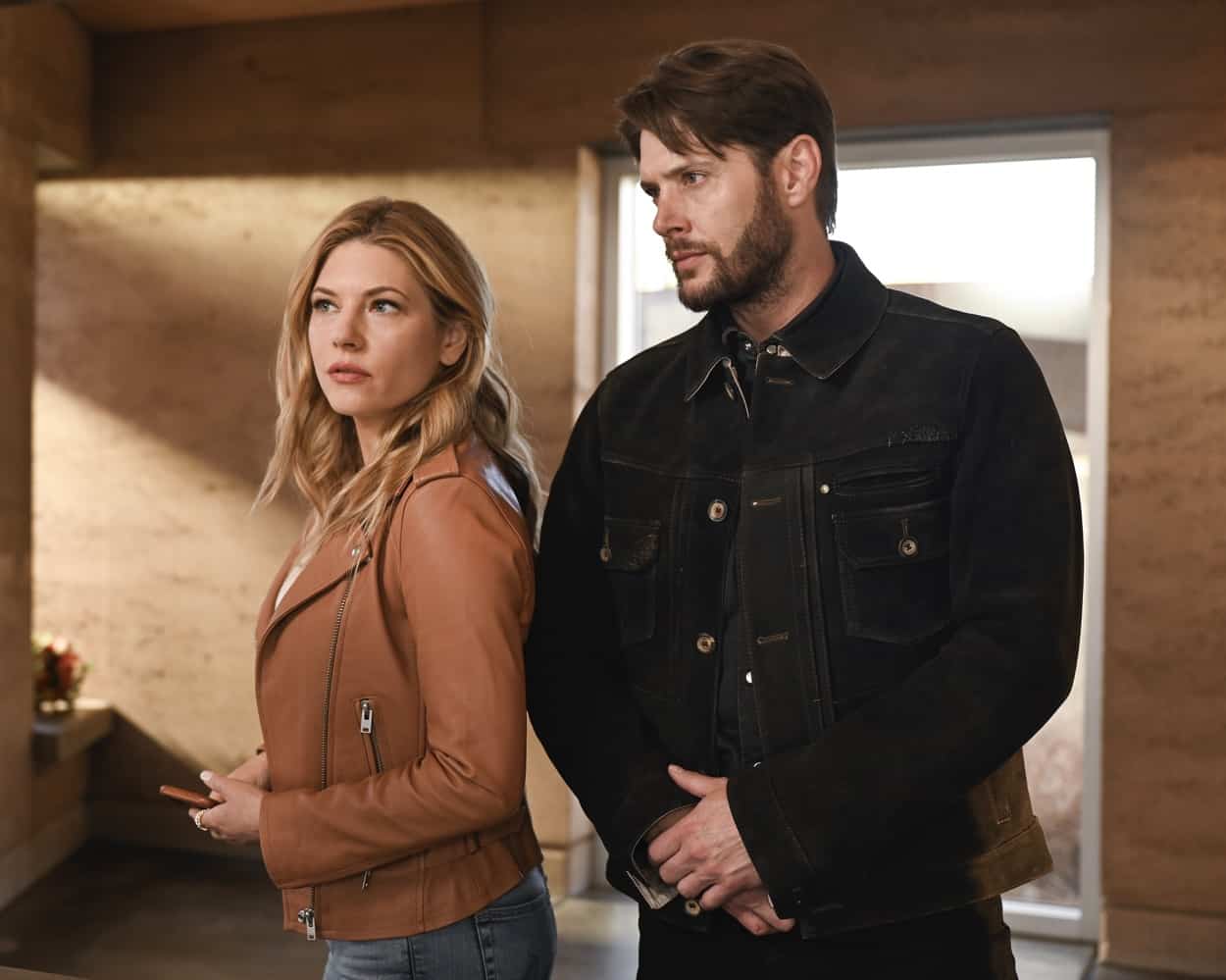 BIG SKY Season 2 Episode 18 Photos Catch A Few Fish – In a struggle between head and heart, final resolutions are made as Jenny works to find Travis before he reaches a dangerous point of no return; meanwhile, Ren and Jag find a new familial bond and decide together how to handle their father now that he’s crossed a serious line. After receiving a startling surprise from Scarlett, Cassie changes the course of her quest for justice forever.

Later, with Tubb out of commission for the time being, a new sheriff comes to town; and after getting fully acquainted with Cassie and Jenny, it seems like he may just stick around for a while … on the season two finale of “Big Sky,” THURSDAY, MAY 19 (10:01-11:00 p.m. EDT), on ABC. Watch episodes on demand and on Hulu the day following their premieres. s02e18 2×18 2.18 s2e18