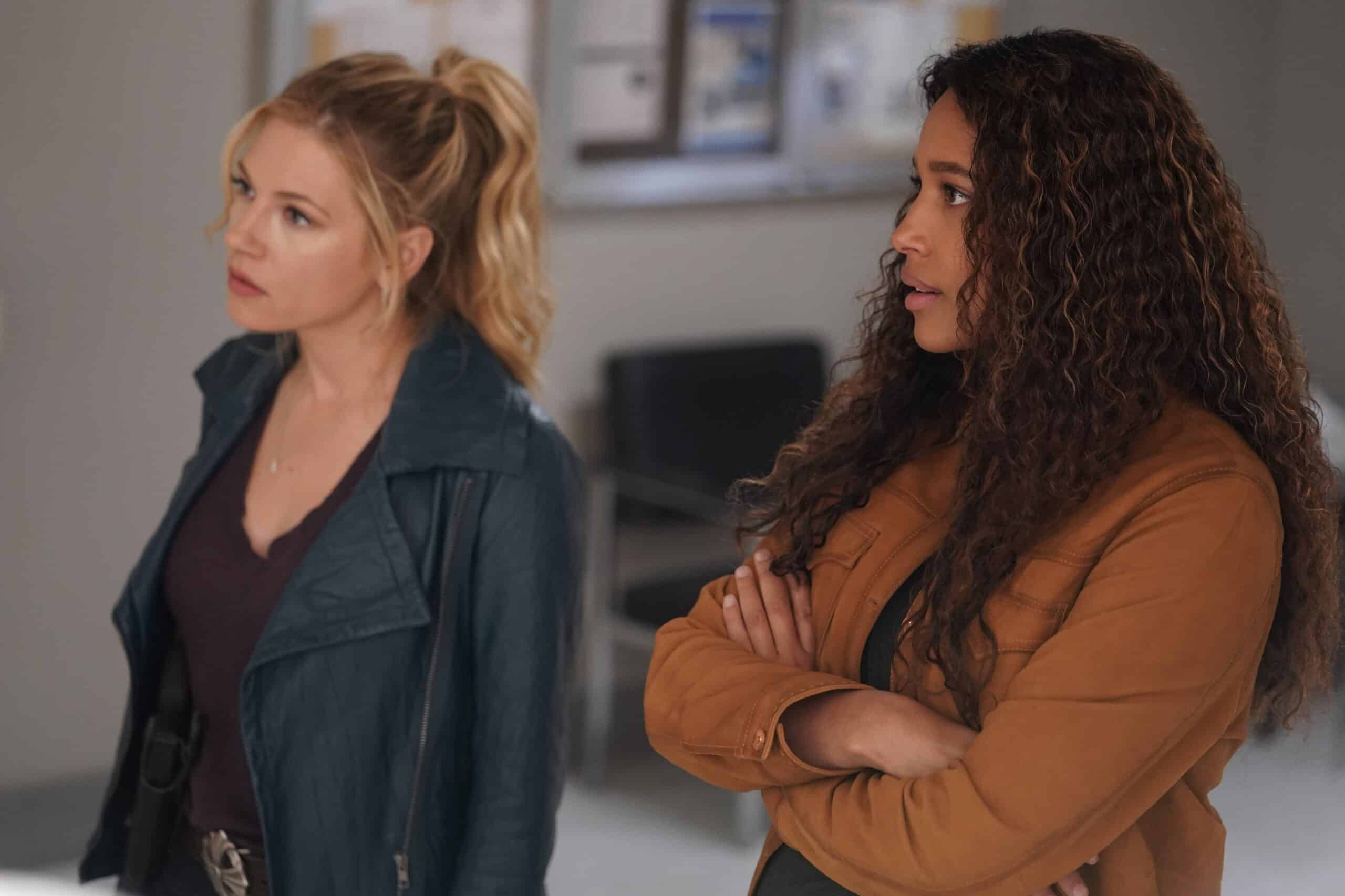 BIG SKY Season 2 Episode 4 Photos Gettin’ Right To It – Cassie and Jerrie search a development site and run into someone unexpected. Meanwhile, Wolf believes he is making progress with Ronald, and Deputy Harvey comes face-to face with Bridger on an all-new episode of “Big Sky,” THURSDAY, OCT. 21 (10:01-11:00 p.m. EDT), on ABC. (TV-14, LV) Watch episodes on demand and on Hulu the day following their premieres.

“Gettin’ Right to It” was written by Mike Flynn and directed by Rob Seidenglanz.