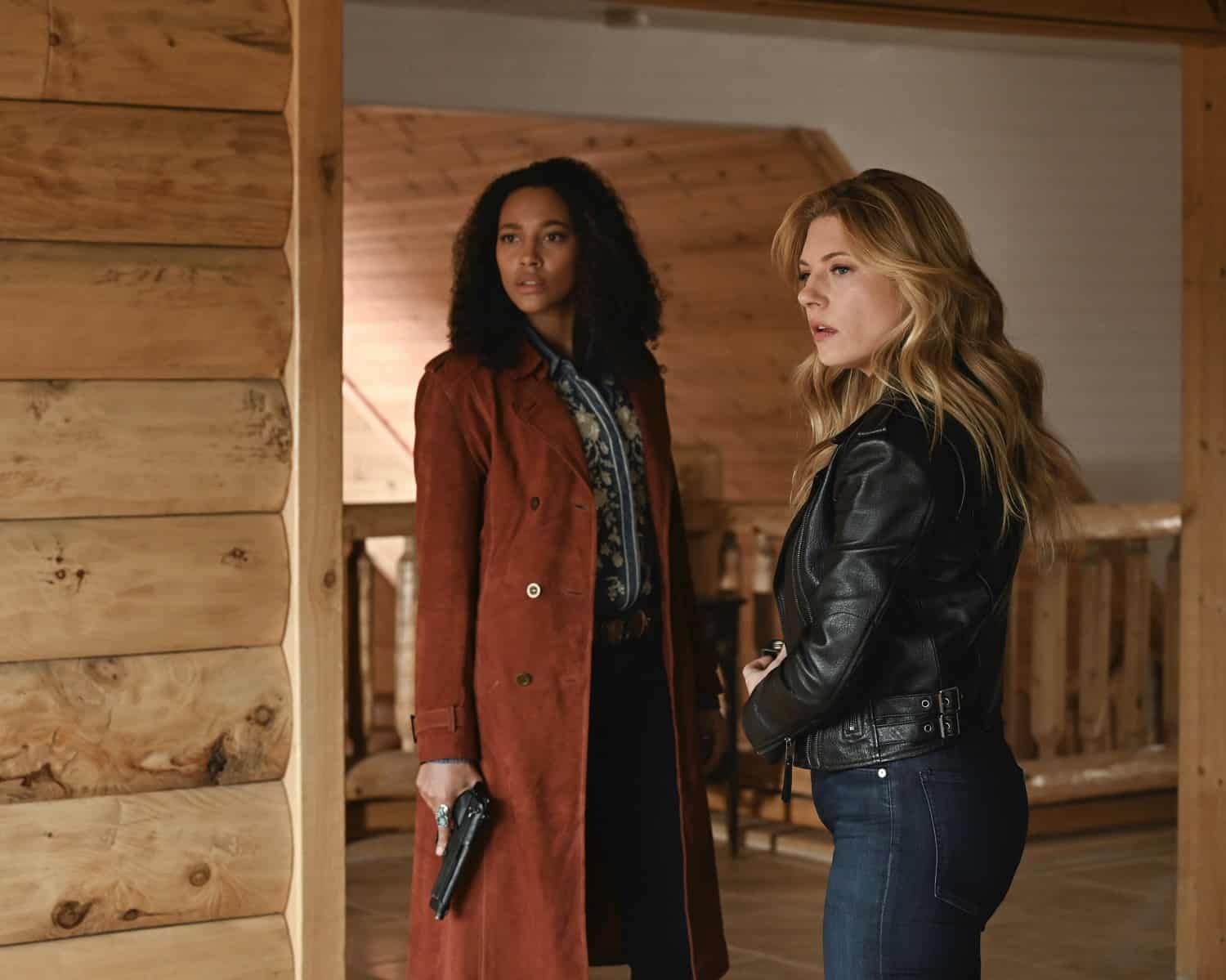 BIG SKY Season 2 Episode 17 Photos Family Matters – A concerned Jenny searches for Travis while Scarlett, desperate to protect her daughter, Phoebe, makes an unexpected phone call that could change the course of more than one life. Elsewhere, tensions rise at the Bhullar ranch when Jag finds out the truth about his father and Travis’ identity is revealed, leading Alicia to advise Veer it may be time to step down, on “Big Sky,” THURSDAY, MAY 12 (10:01-11:00 p.m. EDT), on ABC. (TV-14, V) Watch episodes on demand and on Hulu the day following their premieres. s02e17 2×17 2.17 s2e17