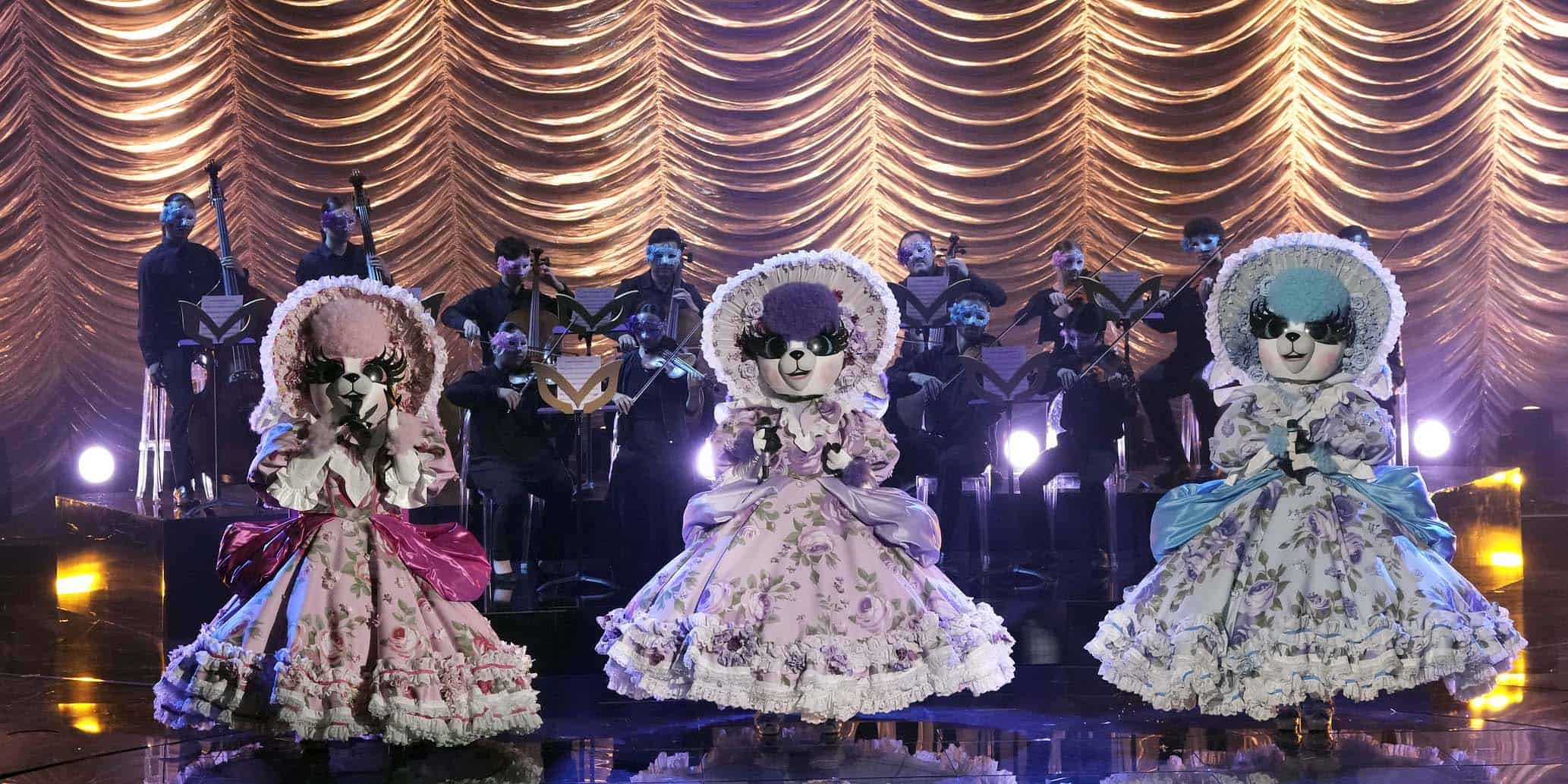 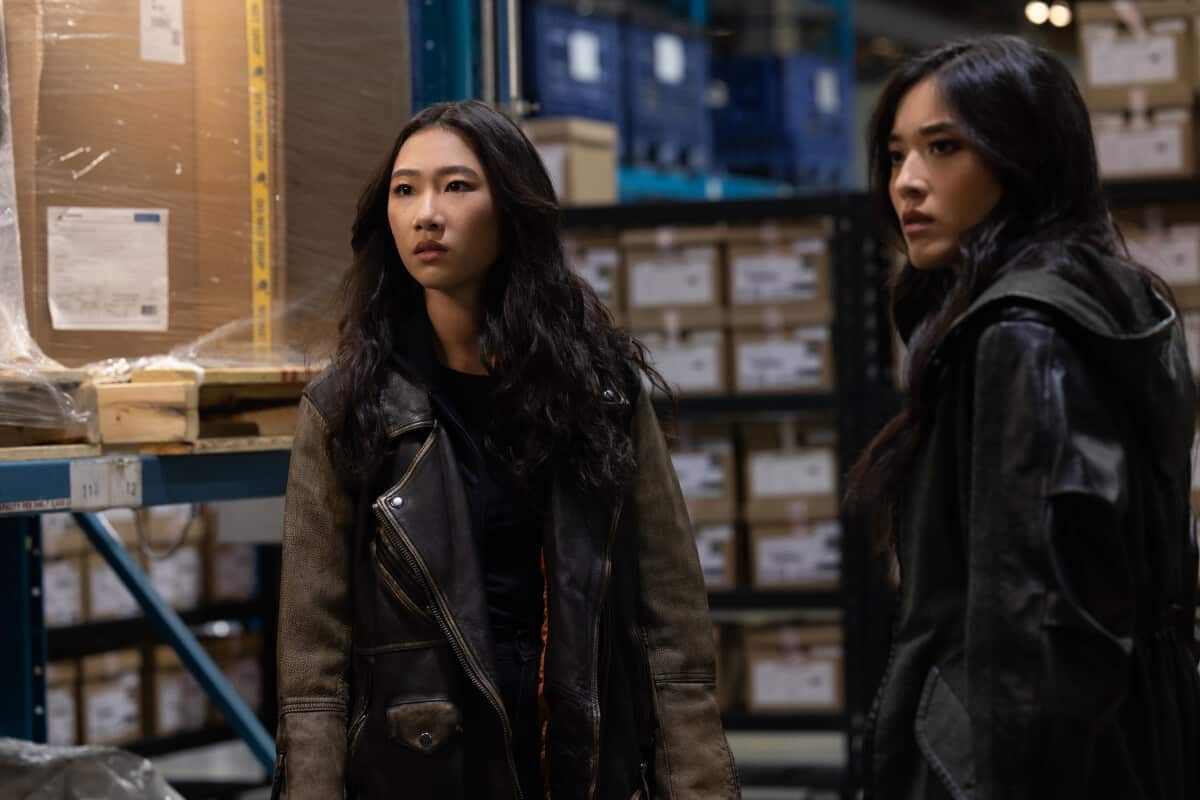 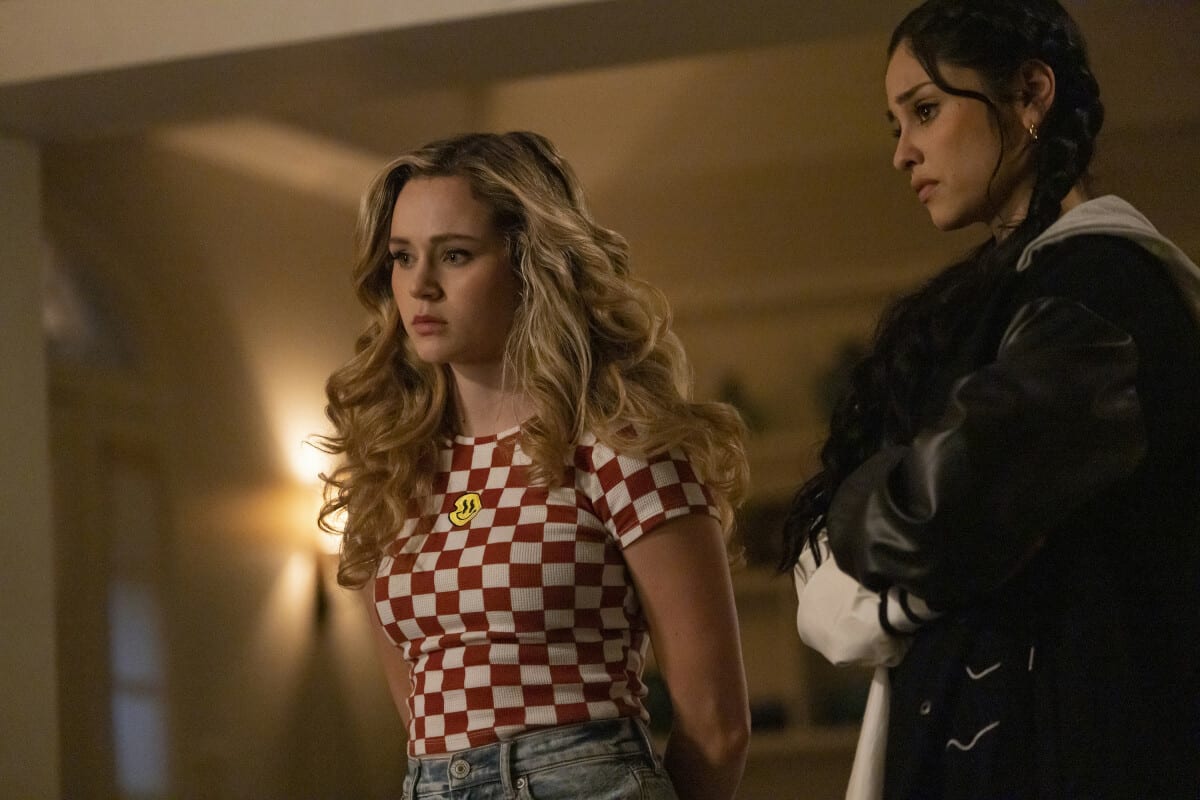 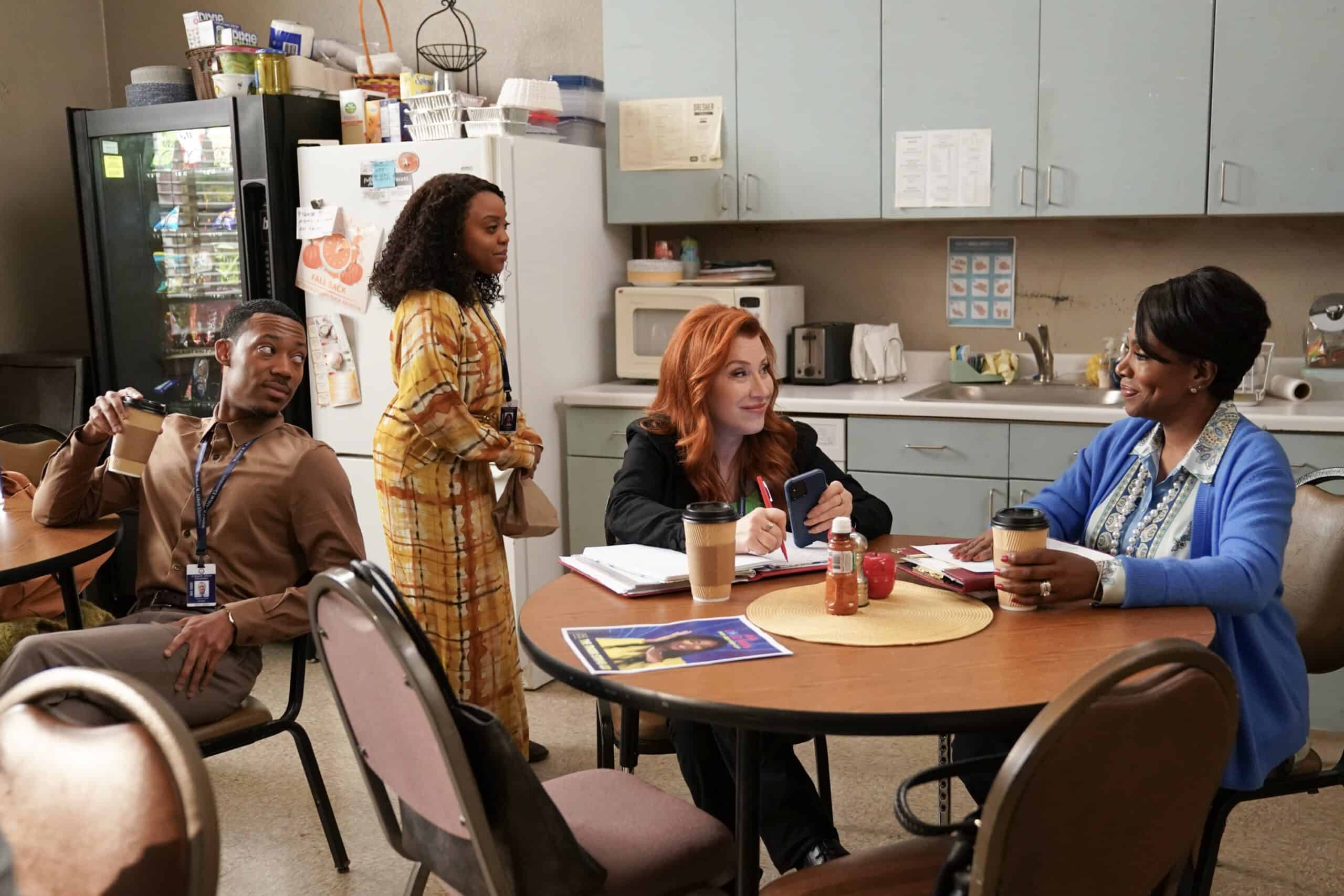 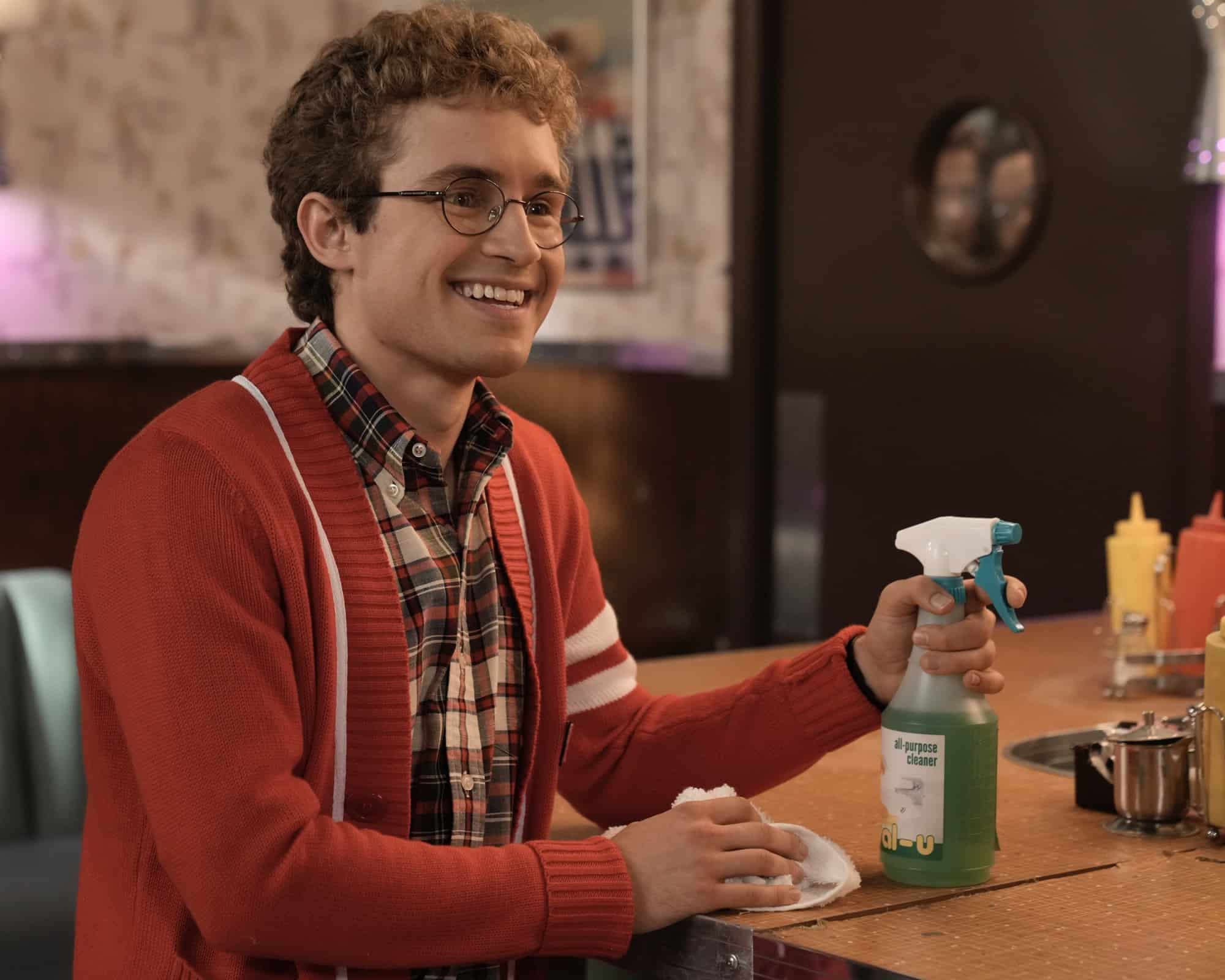 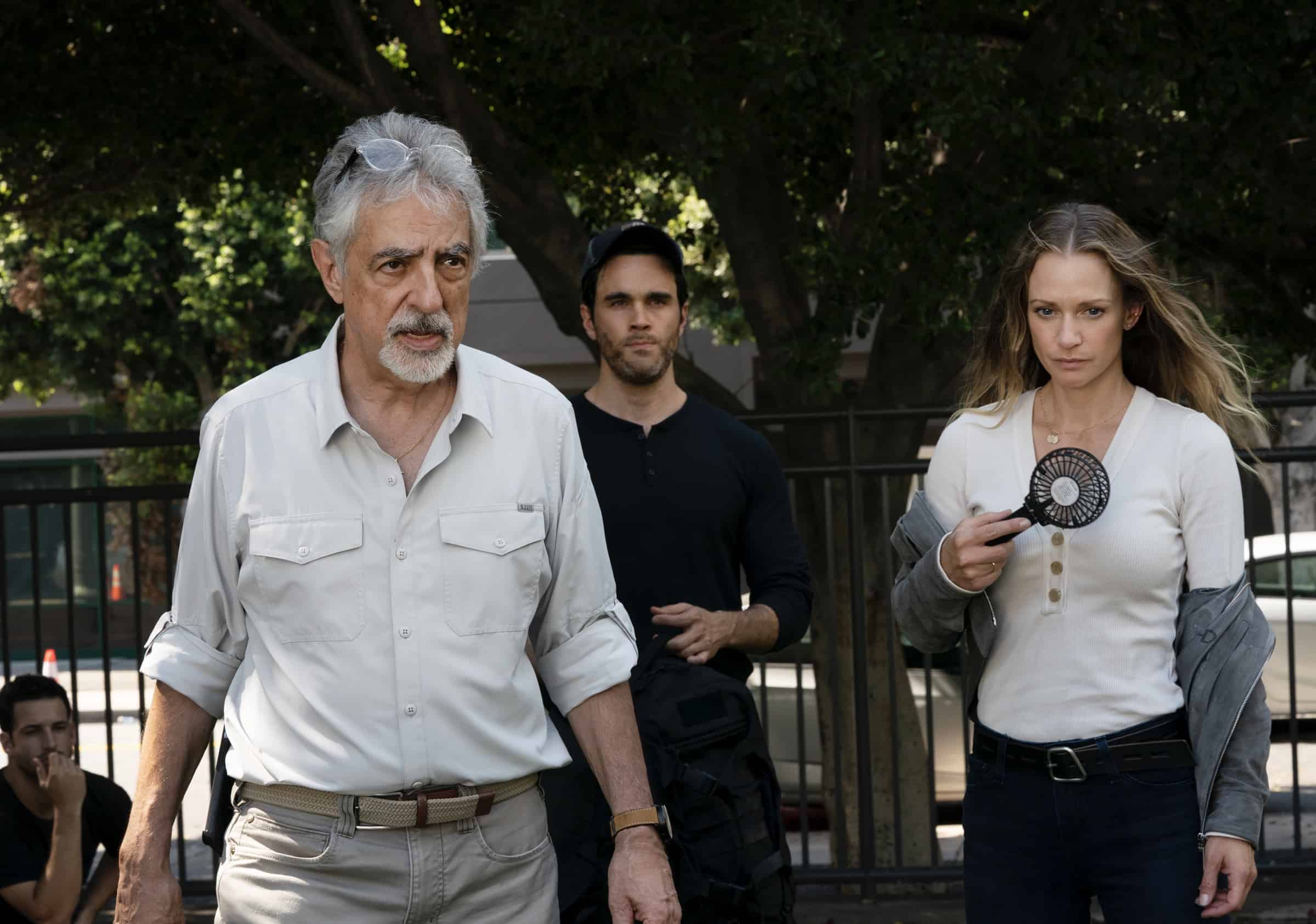 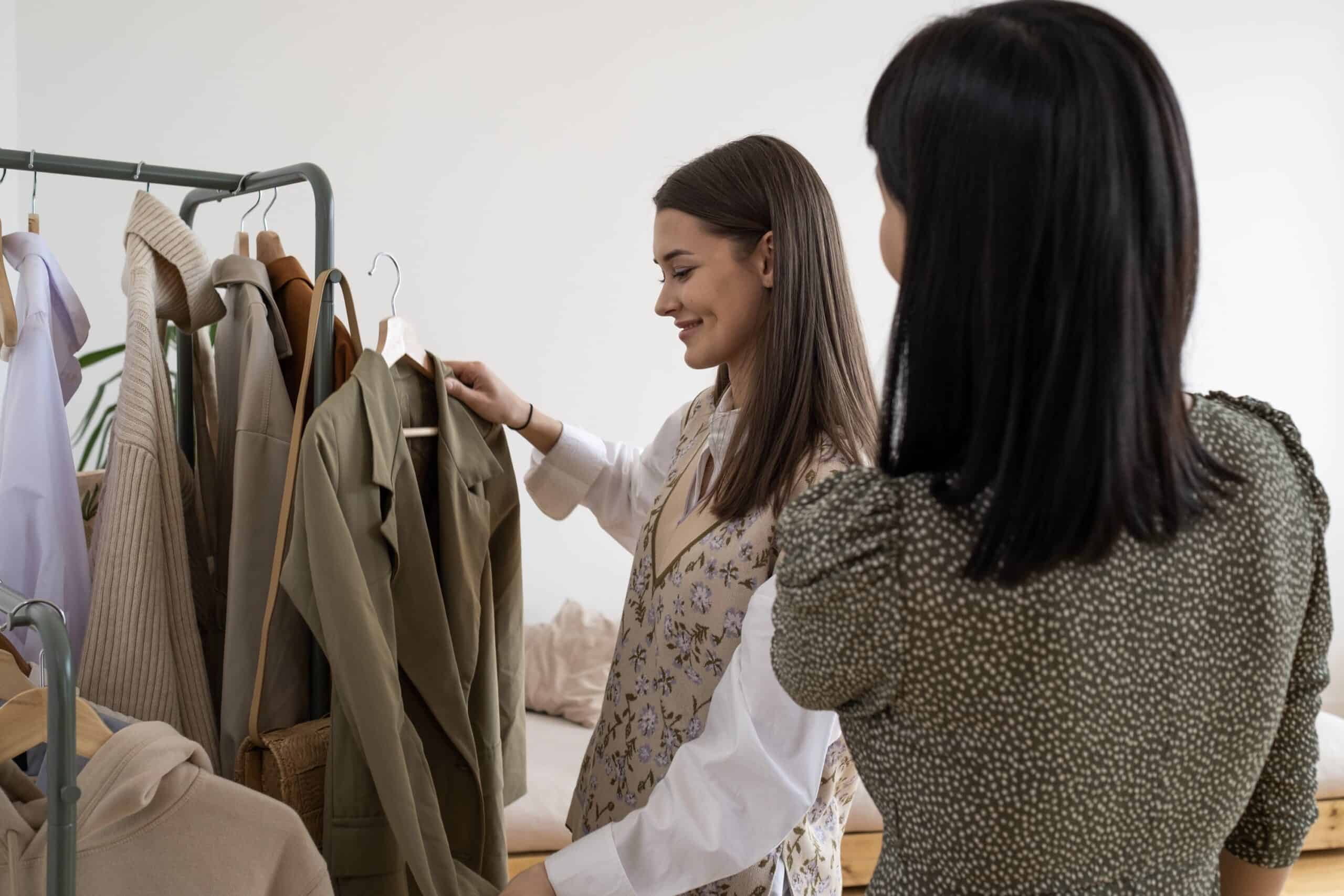 Modern-day fashion is revolutionizing the way we think about clothing. Instead of being limited to options that you find in the store, you can instead … Keep Reading 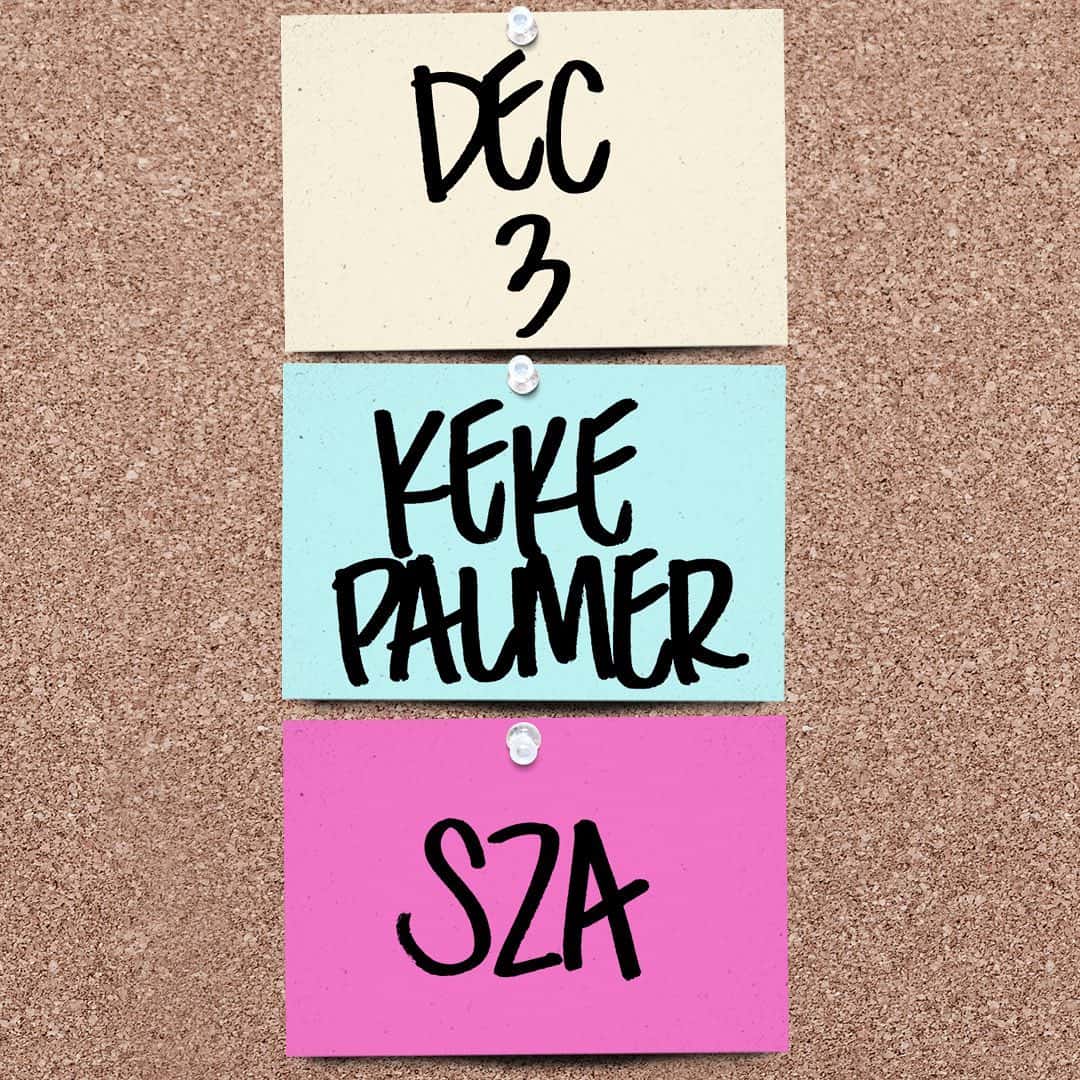 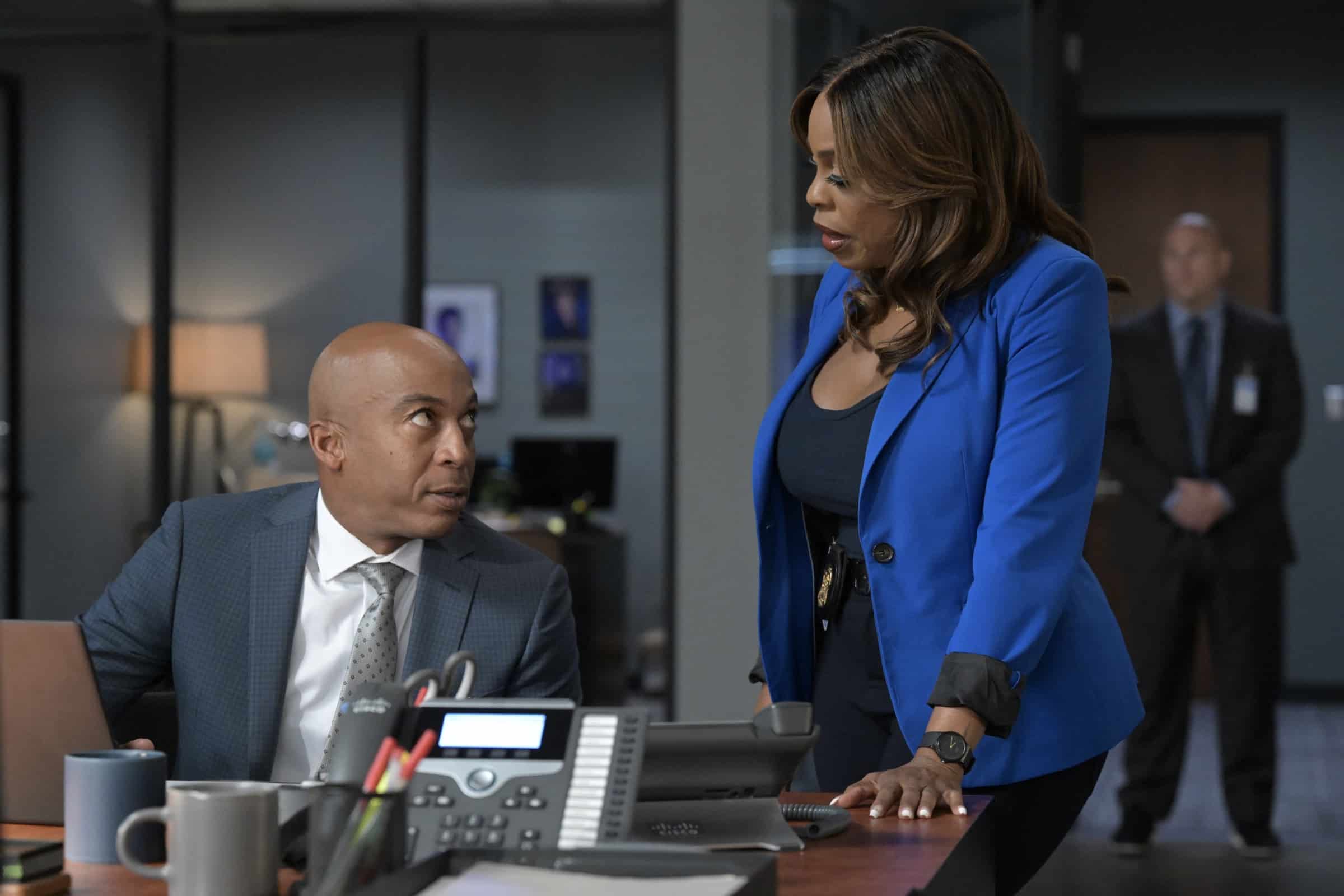 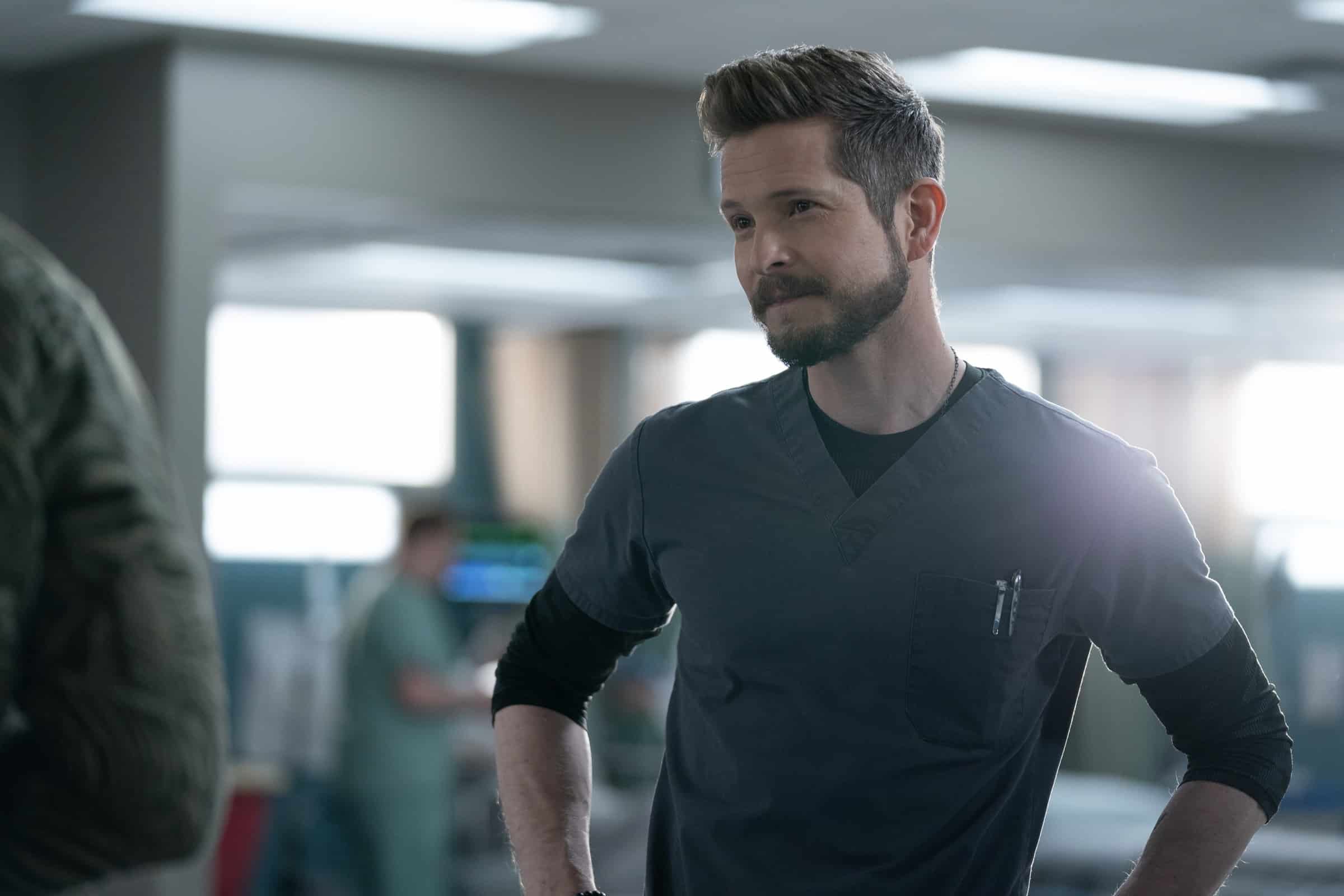 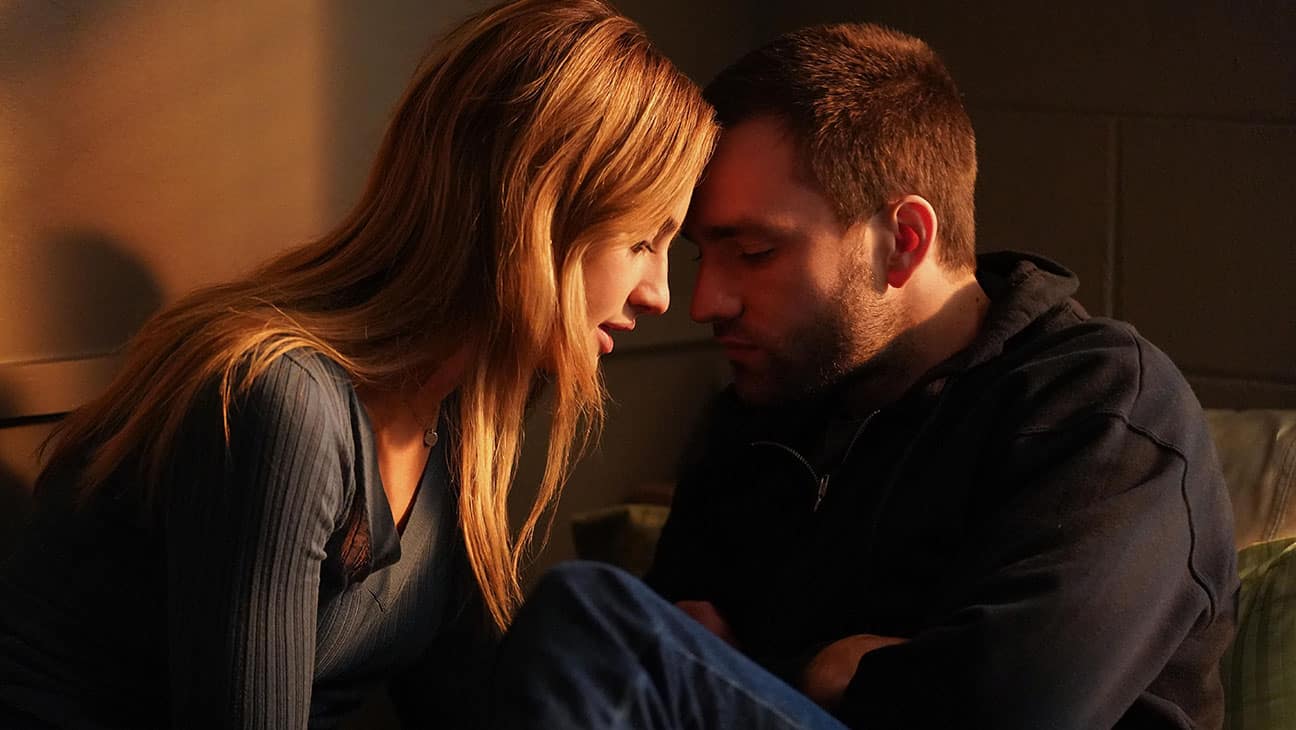 Hulu Originals drama series “Tell Me Lies” has been renewed for a second season. SERIES LOGLINE: “Tell Me Lies” follows a tumultuous but intoxicating relationship as … Keep Reading 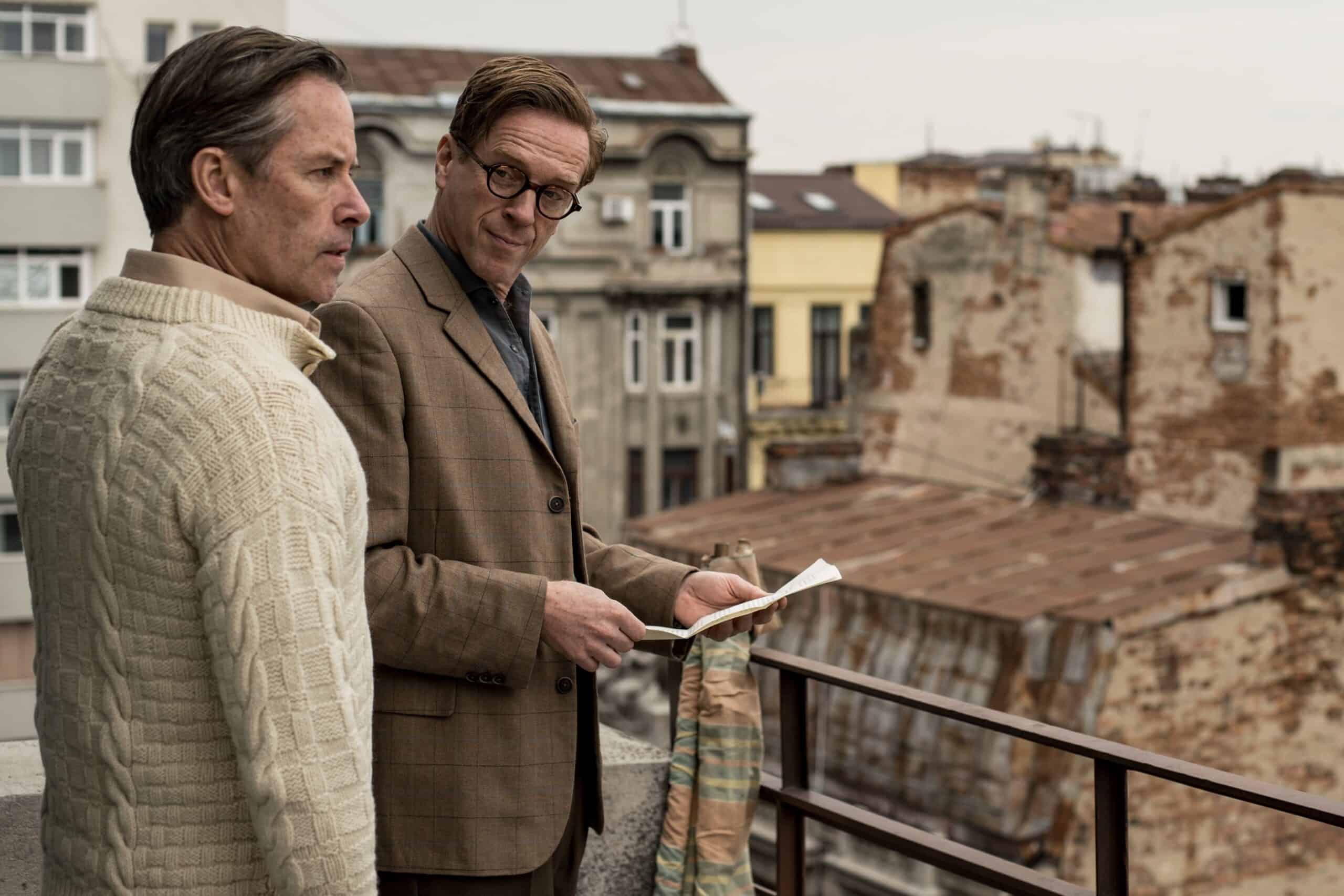 Today, the premium and commercial-free linear channel and streaming service MGM+ announced that it has picked up the scripted crime drama A Spy Among Friends, based on the New … Keep Reading 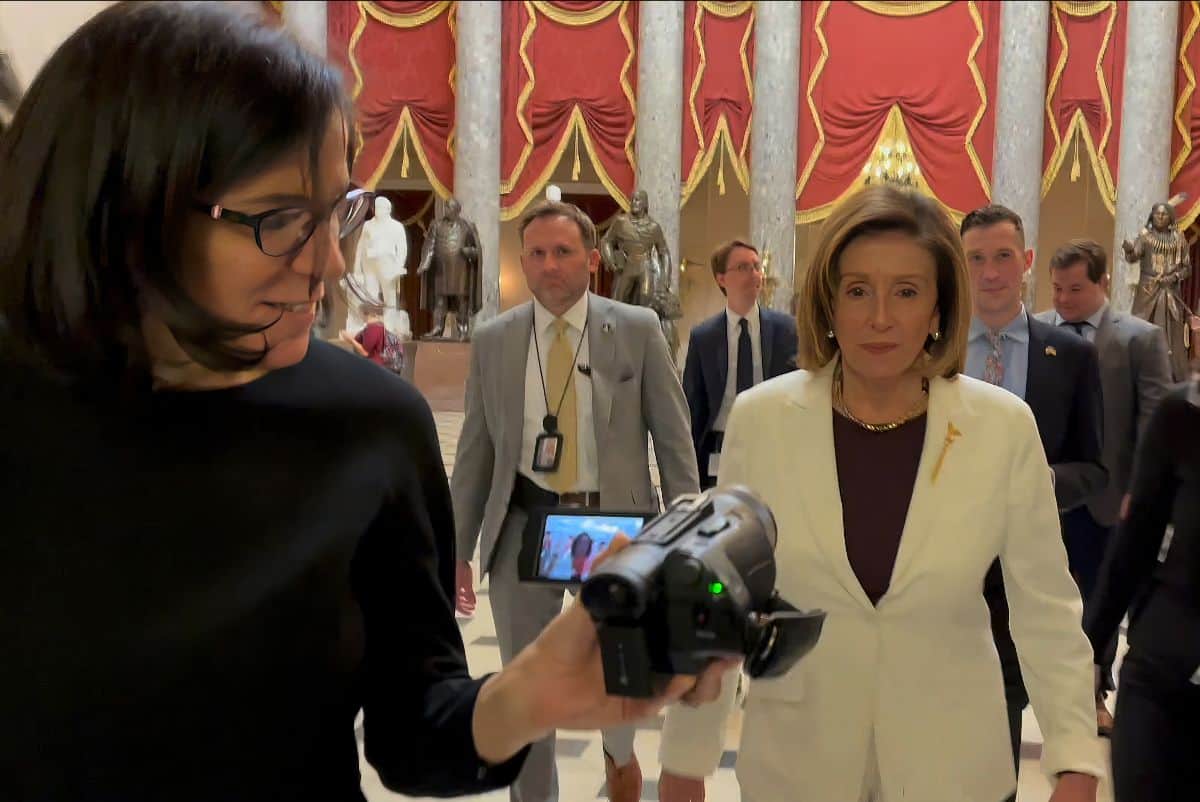 Today marks the announcement of every Metallica show booked through 2023 and 2024: Presented worldwide by Liquid Death and Blackened American Whiskey (in North America … Keep Reading