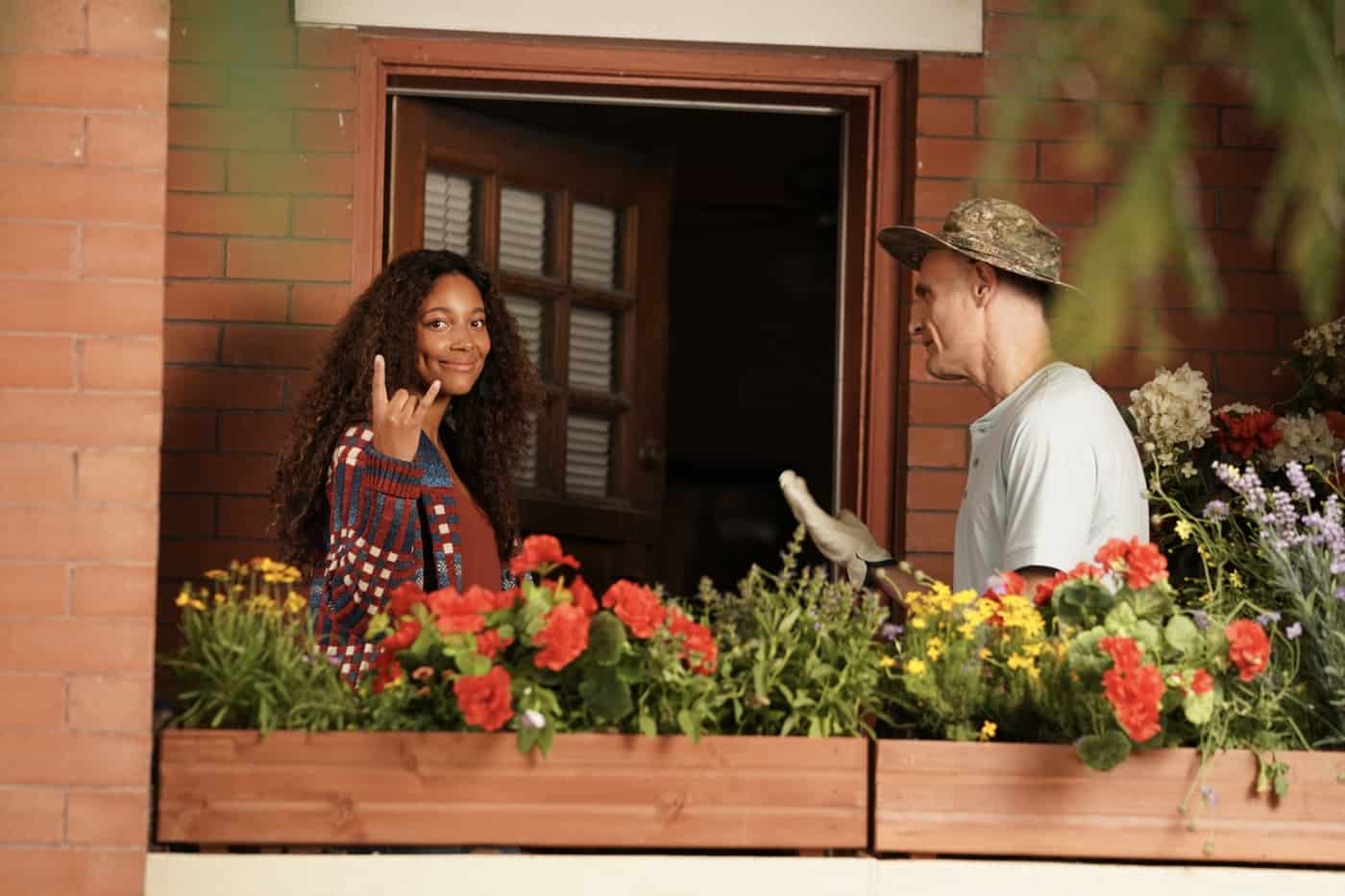 BIG SKY Season 2 Episode 1 Photos Wakey Wakey – After Ronald’s escape, Cassie distracts herself with work at Dewell & Hoyt while Jenny, recovering from her near-death experience, decides to take Sheriff Tubb up on his offer for her to rejoin the force. Yet, even as these two seem to move in different directions, it won’t be long before a mysterious accident leads them to cross paths. Elsewhere, Ronald is wrapped up in something he can’t get out of but who did the wrapping? The season premiere of ” Big Sky” airs THURSDAY, SEPT. 30 (10:01-11:00 p.m. EDT) on ABC. (TV-14, DLSV) Episodes can also be viewed the next day on demand and on Hulu. s02e01 2×01 2.01 s2e1

“Wakey Wakey” was written by Elwood Reid and directed by Jeff T. Thomas.