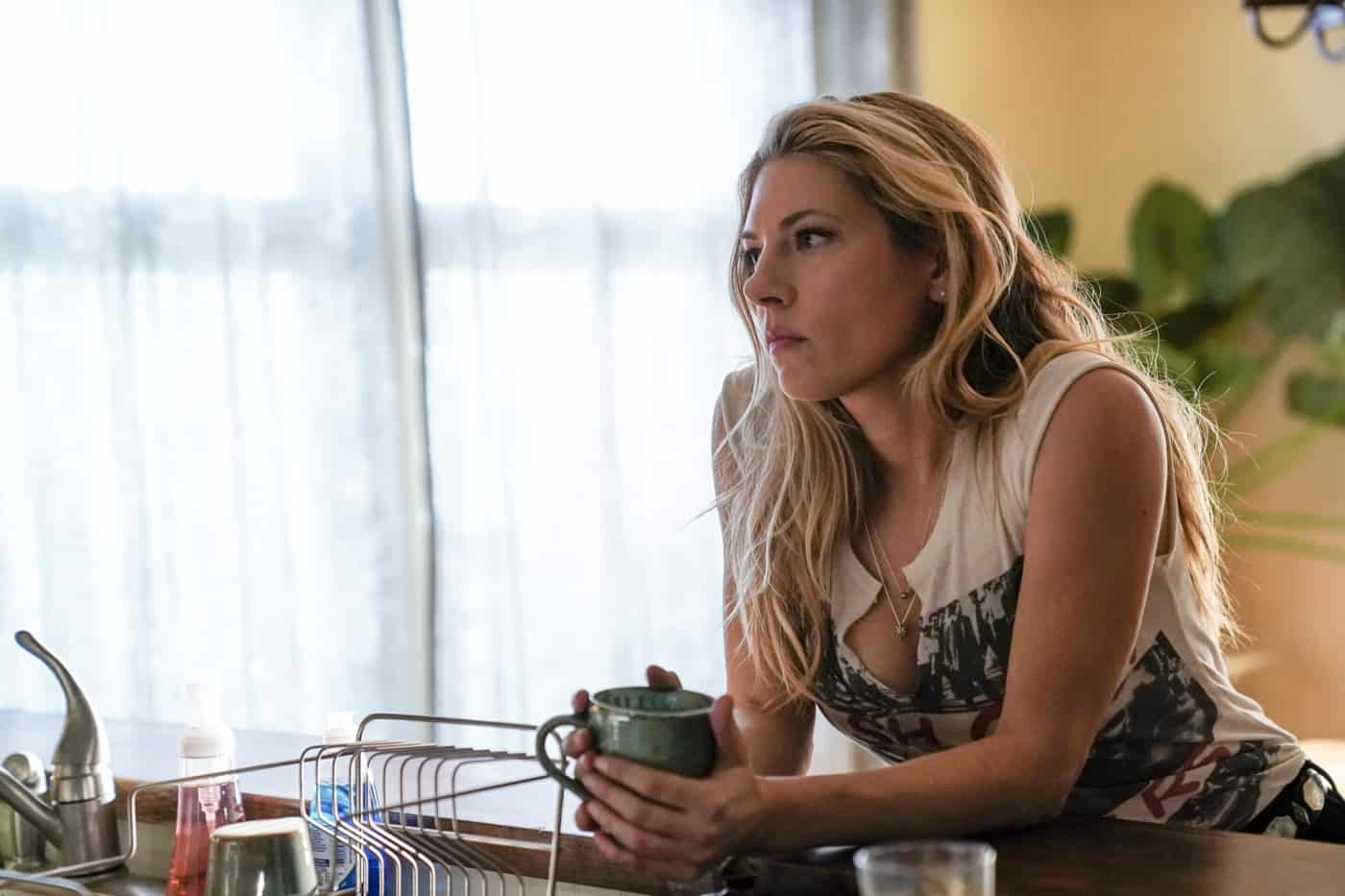 BIG SKY Season 2 Episode 2 Photos Huckleberry – Cassie takes on a missing person case brought in by a concerned girlfriend while Jenny continues to search for clues relating to the mysterious truck accident. As they check in with each other, the two eventually realize they are working the same case. However, they are not the only ones looking for answers as a new face comes to town hellbent on taking what she believes is rightfully hers. Meanwhile, Max, Harper, Madison and Bridger are at odds over the stolen money on an all-new episode of “Big Sky,” THURSDAY, OCT. 7 (10:01-11:00 p.m. EDT), on ABC. (TV-14, LV) Watch episodes on demand and on Hulu the day following their premieres. s02e02 2×02 2.02 s2e2