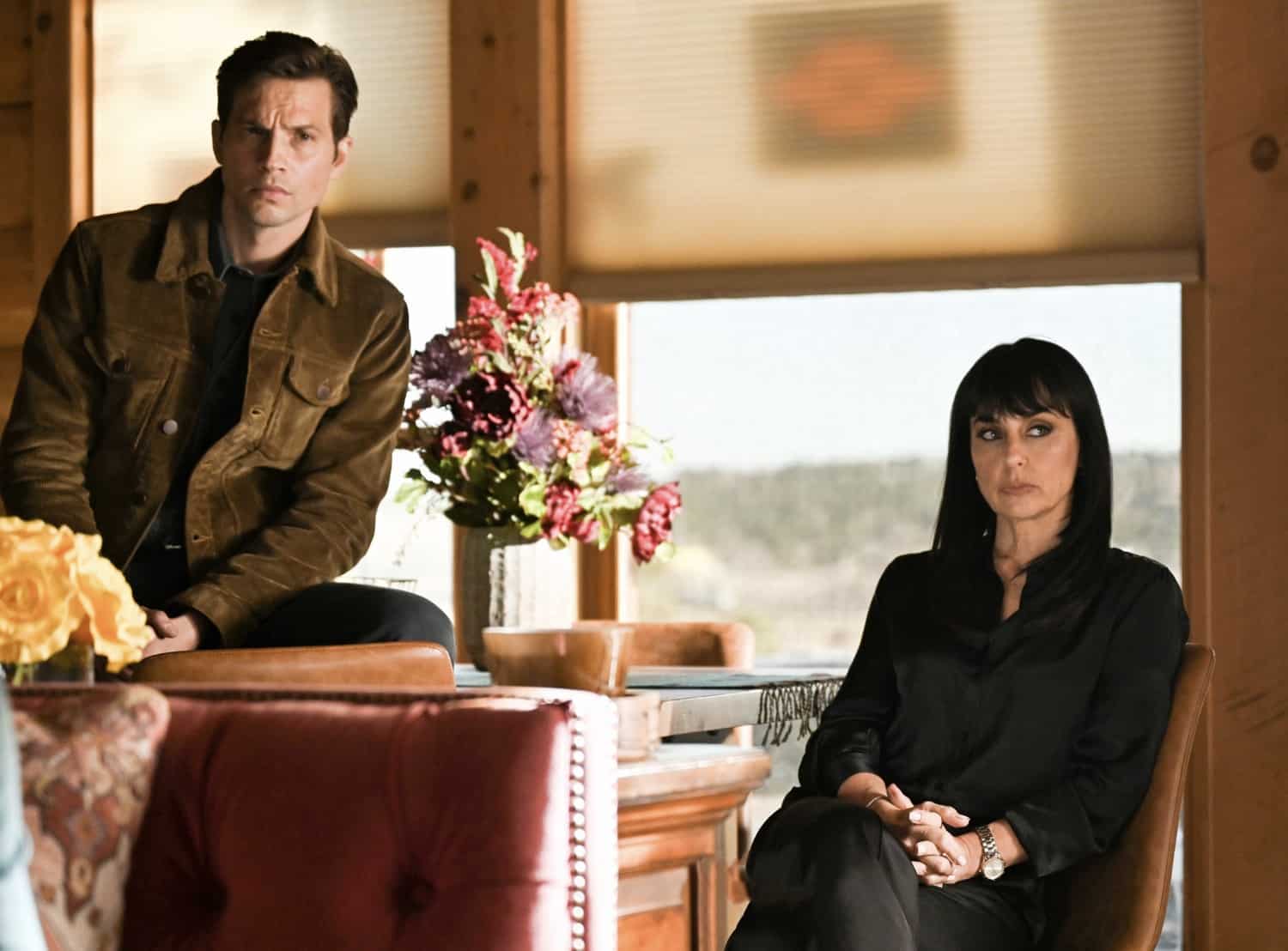 BIG SKY Season 2 Episode 15 Photos The Muffin Or The Hammer – With her life on the line, Jenny makes a violent decision that puts a Bhullar target on her back; but as she closes in on the family, Veer questions his children’s ability to lead and makes a major personnel decision that will change everything. Meanwhile, a grieving father tears up the town over his son’s death; and Cassie returns, ready for a fresh start, considering just how Lindor might factor into it on an all-new episode of “Big Sky,” THURSDAY, APRIL 7 (10:01-11:00 p.m. EDT), on ABC. Watch episodes on demand and on Hulu the day following their premieres. s02e15 2×15 2.15 s2e15