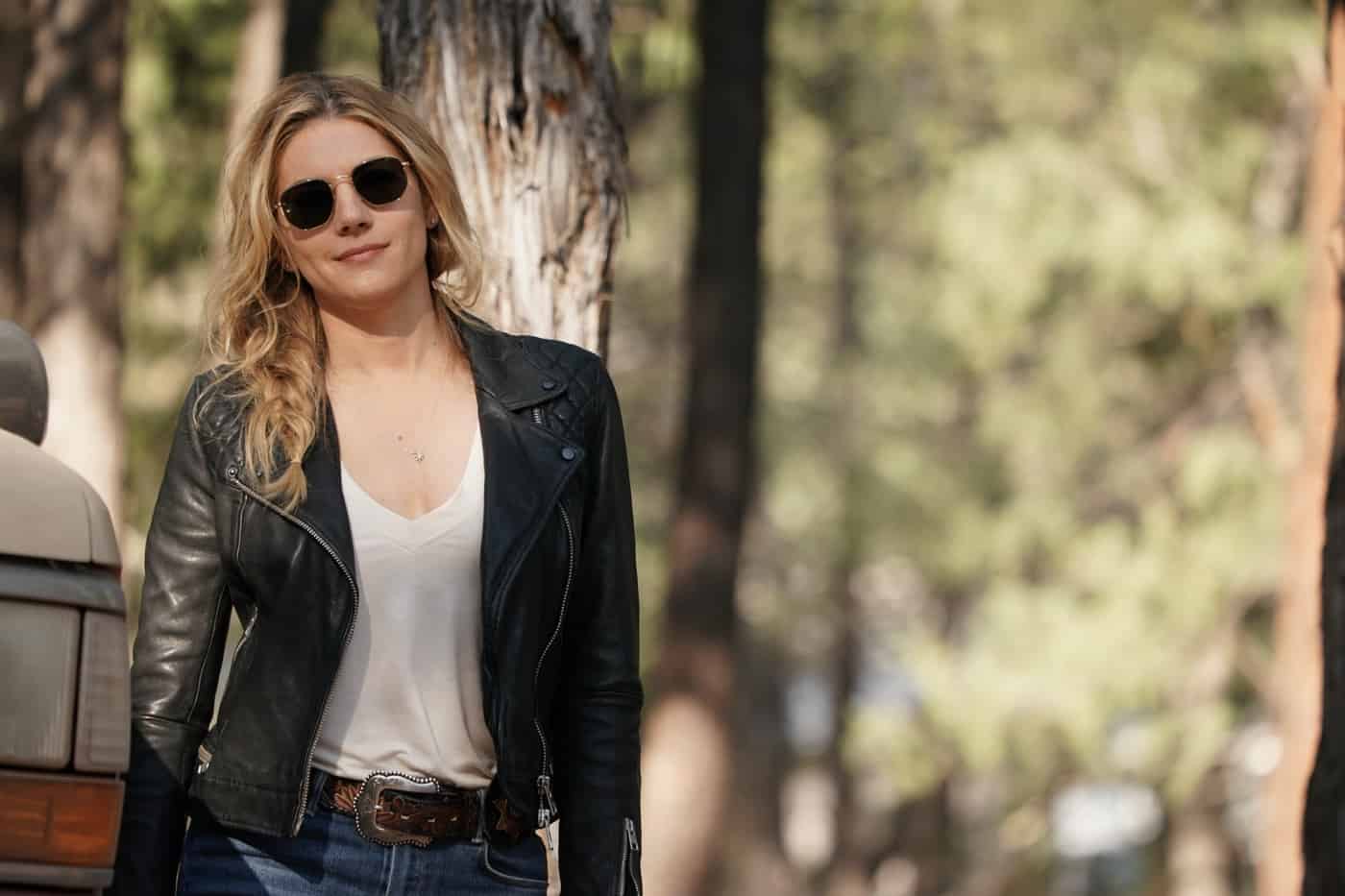 BIG SKY Season 2 Episode 3 Photos You Have To Play Along – After officially teaming up, Jenny and Cassie sit down with Tubb who reveals that this one goes far beyond their jurisdiction. Realizing Travis may be a man on the inside, Jenny reaches out for intel and learns the cartel is involved. With Tonya still missing, Cassie and Jenny fear the worst and kick their search into high gear. Meanwhile, the kids’ plan continues to fall apart, with secrets and scheming threatening to land them in hot water, on an all-new episode of “Big Sky,” THURSDAY, OCT. 14 (10:00-11:01 p.m. EDT), on ABC. (TV-14, LV) Watch episodes on demand and on Hulu the day following their premieres. s02e03 2×03 2.03 s2e3

“You Have to Play Along” was written by Kyle Long and directed by Tasha Smith.