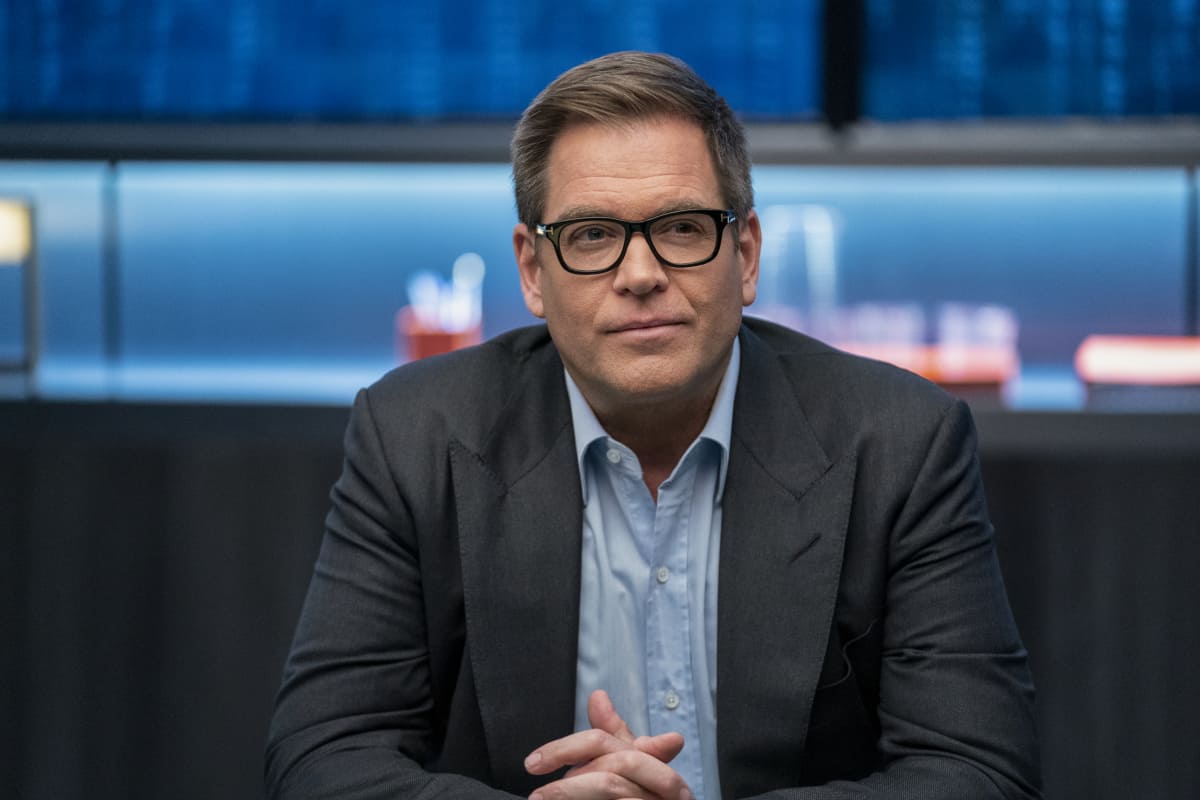 BULL Season 6 Episode 21 Photos Silent Killer – When Bull handles the negligent homicide defense of a building owner accused of killing tenants by carbon monoxide poisoning, the case rocks Bull and the TAC team to their core. Also, TAC’s trial defense is made more difficult when the ADA prosecuting the case is Chunk’s ex-boyfriend, Rob Jones (Erich Bergen), someone very familiar with Bull’s tricks; and Taylor is forced to reevaluate her work-life balance when she gets shocking news about her son, on the CBS Original series BULL, Thursday, May 19 (10:00-11:00 PM, ET/PT) on the CBS Television Network and available to stream live and on demand on Paramount+.* s06e21 6×21 6.21 s6e21