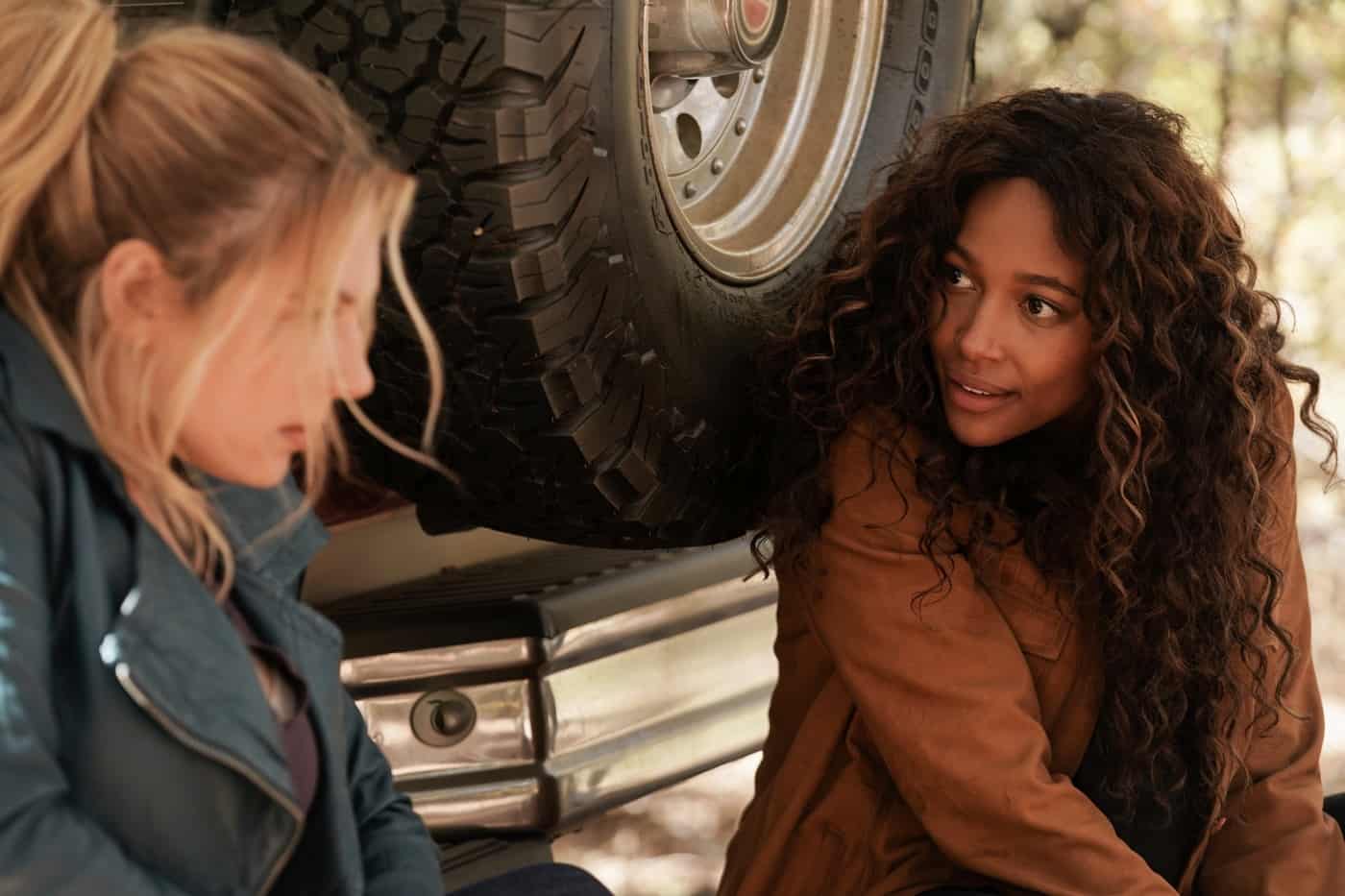 BIG SKY Season 2 Episode 6 Photos Heart-Shaped Charm – Cassie grows suspicious of Max after noticing her keychain matches one found nearby the crime scene and decides to confront her. Jenny and Travis get together to talk in secret, or so they think, as Smiley’s curiosity gets the best of him, and he follows Travis to the meetup. Later, to his dismay, Travis comes face to face with Ren and Donno who are determined to get answers out of him; and Lindor pays Wolf a visit when “Big Sky” airs THURSDAY, NOV. 18 (10:01-11:00 p.m. EST), on ABC. Watch episodes on demand and on Hulu the day following their premieres. s02e06 2×06 2.06 s2e6

“Heart-shaped Charm” was written by Ryan O’Nan and directed by Ben Hernandez Bray.