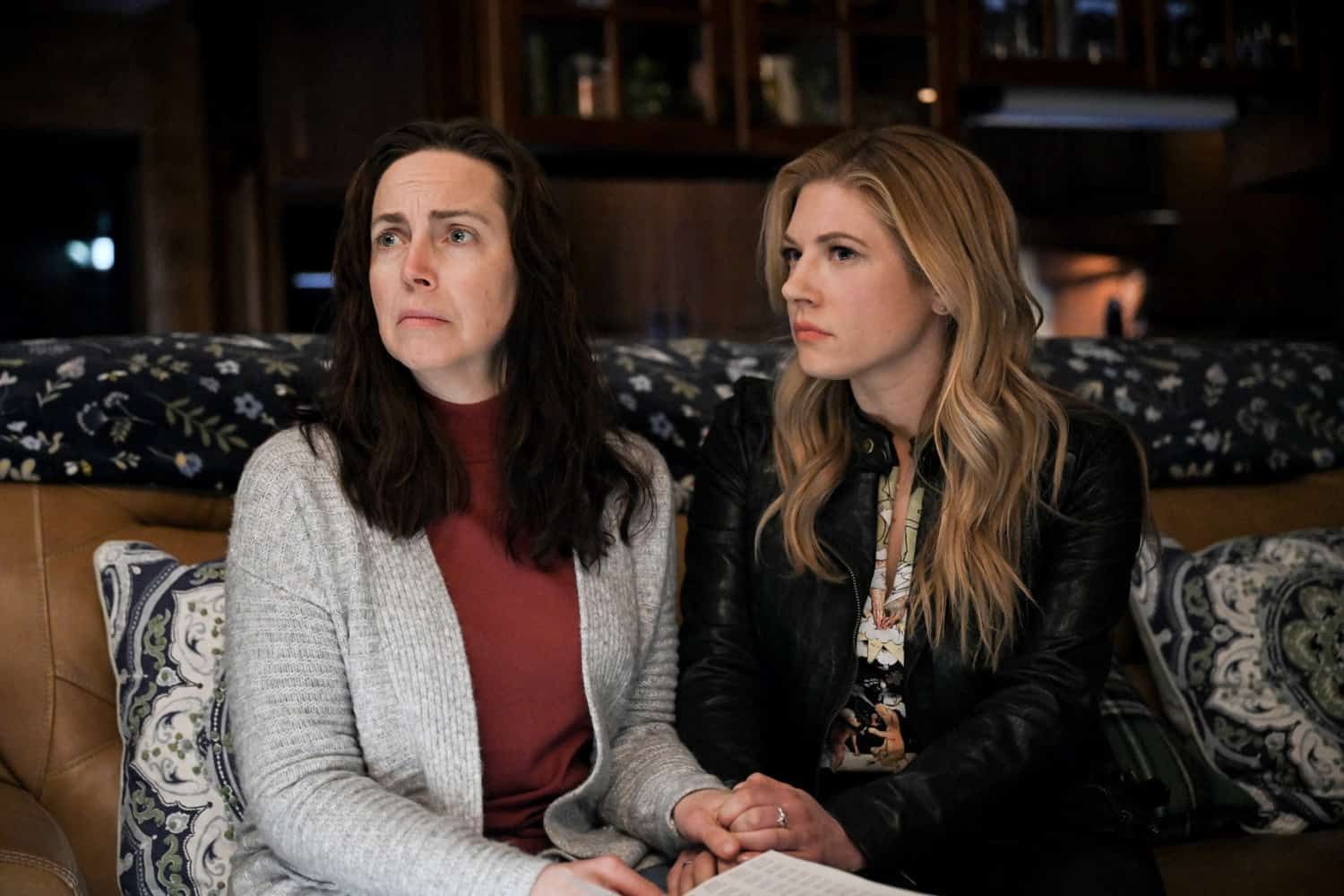 BIG SKY Season 2 Episode 16 Photos Keys To The Kingdom – Relationships are put to the test all over town as Jenny senses something is off with Travis; Ren and Jag’s suspicions of their father and Alicia grow; and Cassie, Jerrie and Lindor find themselves at a crossroads on an all-new episode of “Big Sky,” THURSDAY, MAY 5 (10:01-11:00 p.m. EDT), on ABC. (TV-14, V) Watch episodes on demand and on Hulu the day following their premieres.