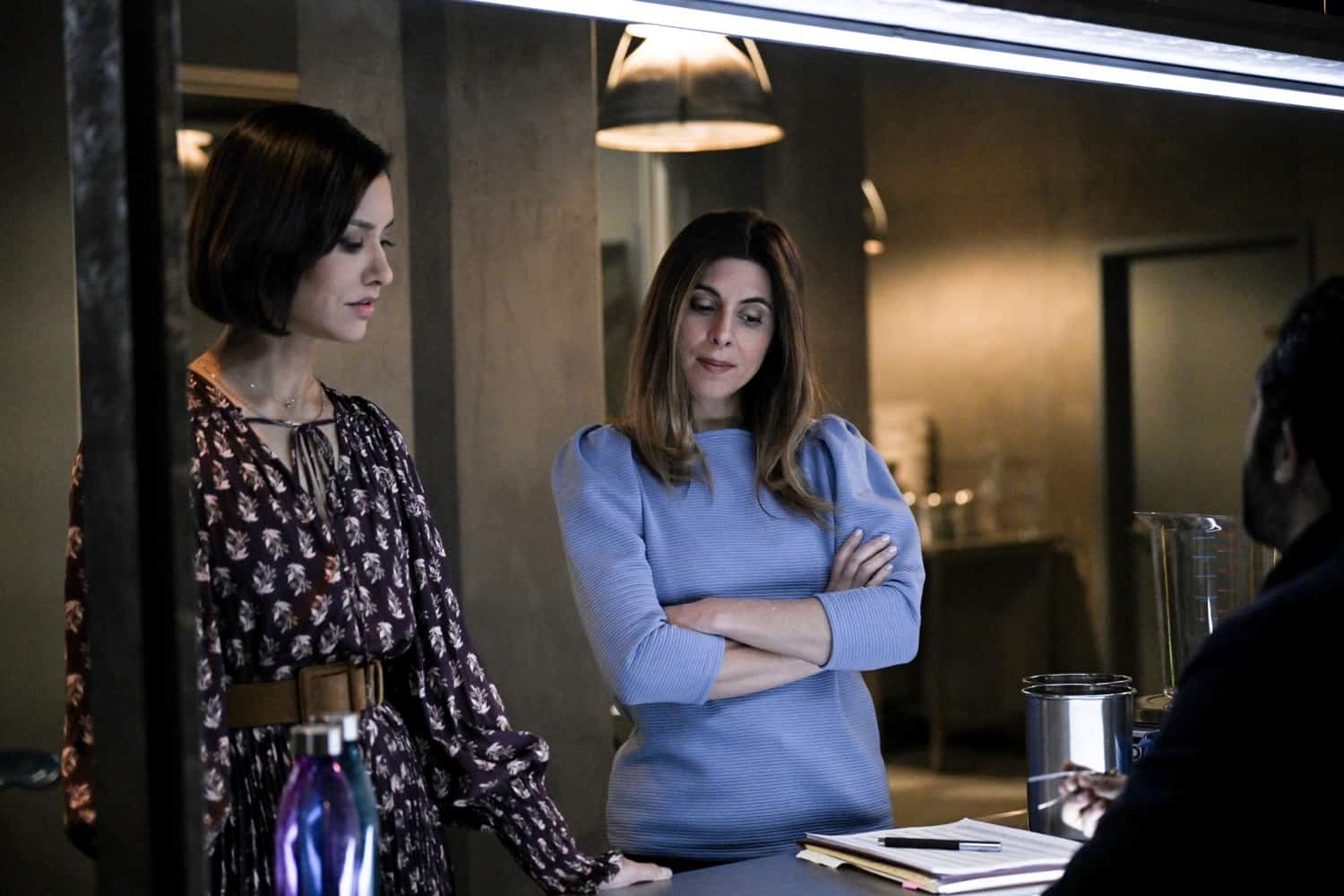 BIG SKY Season 2 Episode 13 Photos The Shipping News – The kids may be free from the trouble they caused, but the Bhullars’ reign continues as Jenny finds herself frustratingly stuck one step behind their crew’s every move and Travis struggles to maintain the balancing act of his two lives. Elsewhere, Cassie reels from her final interaction with Ronald and decides to take some time off; meanwhile, the syndicate bares its teeth at Wolf on an all-new episode of “Big Sky,” THURSDAY, MARCH 24 (10:01-11:00 p.m. EDT), on ABC. (TV-14, LV) Watch episodes on demand and on Hulu the day following their premieres. s02e13 2×13 2.13 s2e13