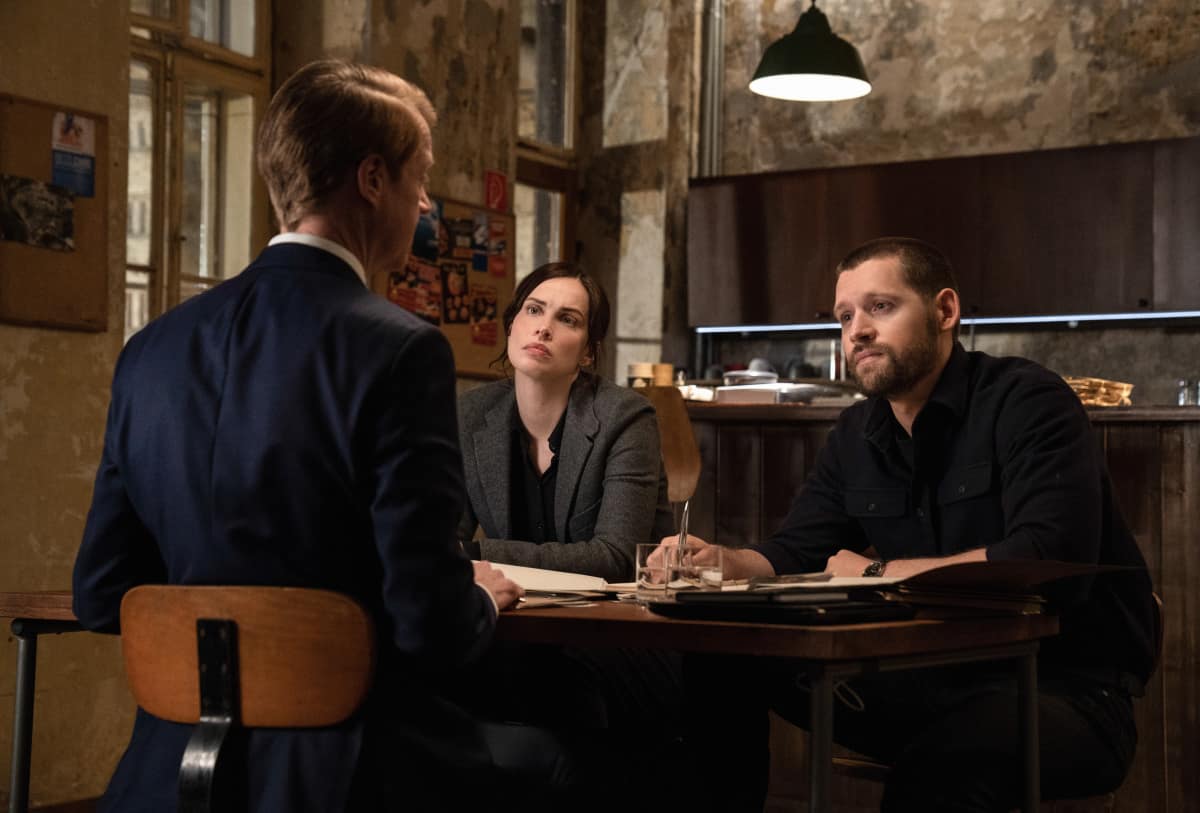 FBI INTERNATIONAL Season 1 Episode 15 Photos Shouldn’t Have Left Her – When Raines’ sister goes missing in Kosovo, he goes rogue to find her, putting his job and his life on the line. Also, Kellett and Forrester face further scrutiny from inside the Bureau, on the CBS Original series FBI: INTERNATIONAL, Tuesday, March 29 (9:00-10:00 PM, ET/PT) on the CBS Television Network, and available to stream live and on demand on Paramount+*. s01e15 1×15 1.15 s1e15