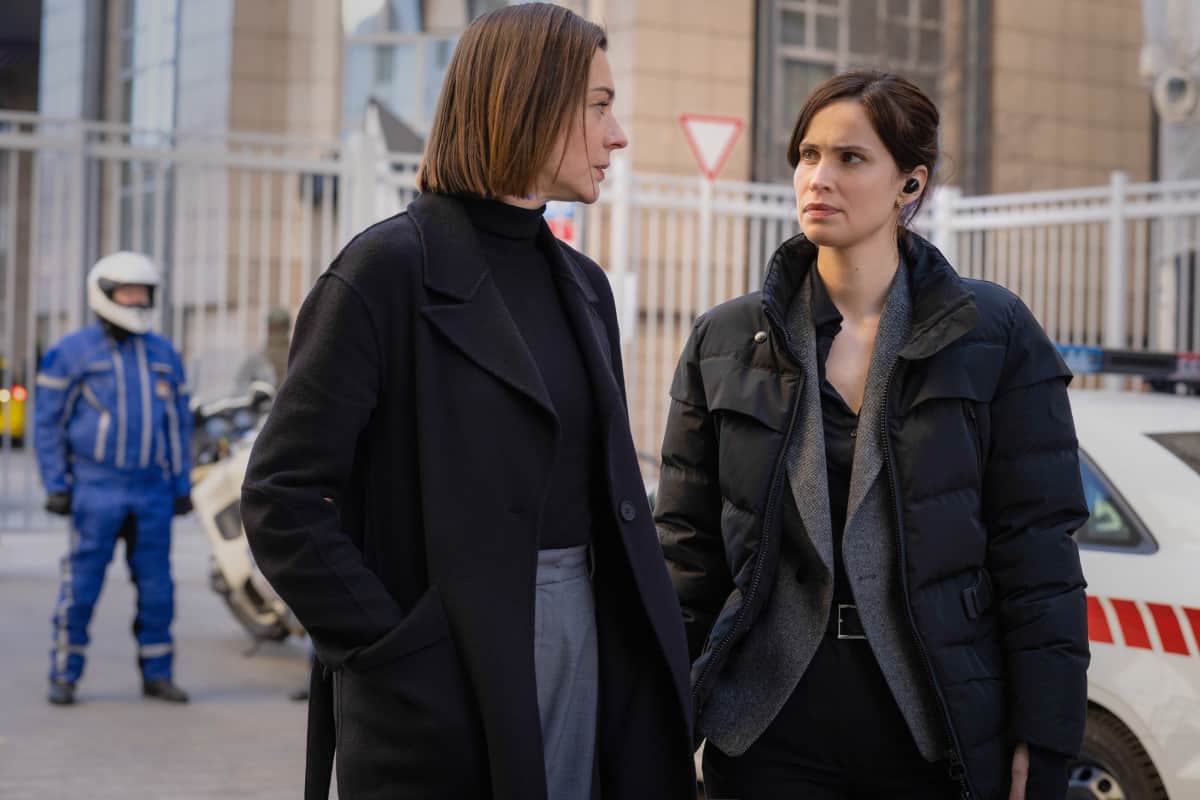 FBI INTERNATIONAL Season 1 Episode 14 Photos The Kill List – The Fly Team must figure out how to keep the U.S. attorney general safe amid a possible security breach while she’s in Hungary for an important meeting. Also, Raines’ sister is in Budapest, on the CBS Original series FBI: INTERNATIONAL, Tuesday, March 22 (9:00-10:00 PM, ET/PT) on the CBS Television Network, and available to stream live and on demand on Paramount+*. s01e14 1×14 1.14 s1e14