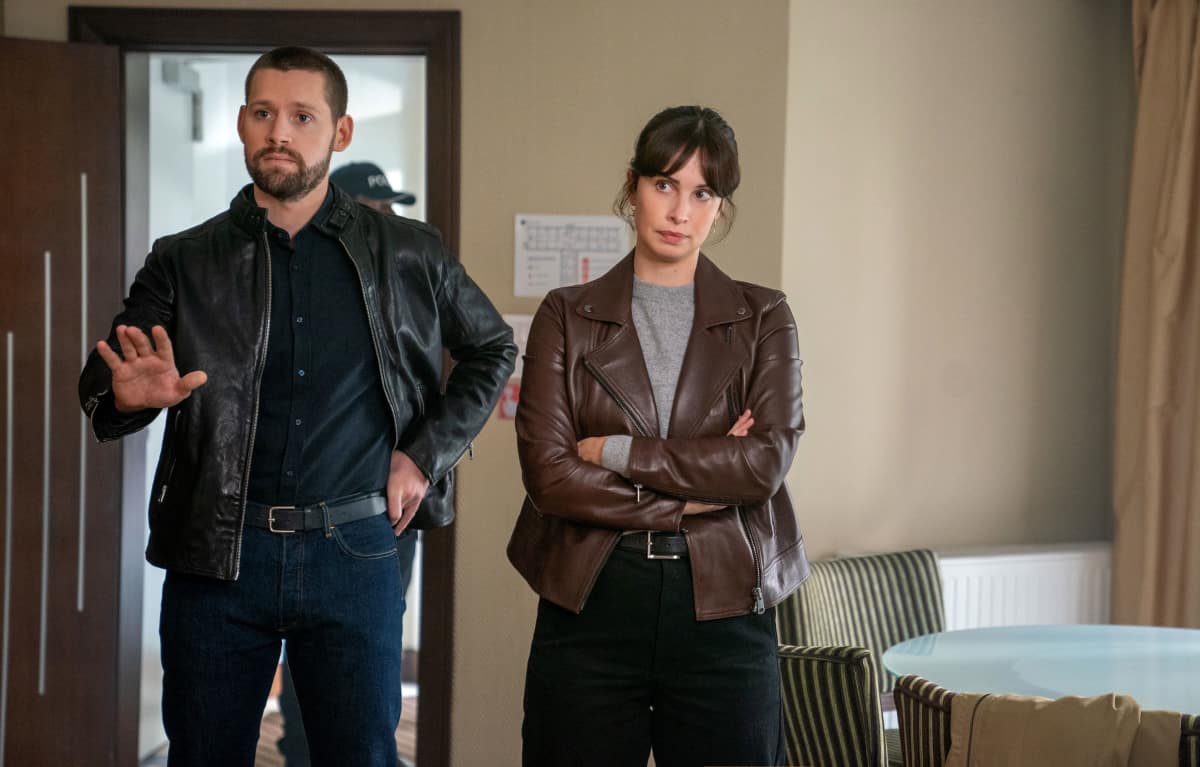 FBI INTERNATIONAL Season 1 Episode 6 Photos The Secrets She Knows – After a U.S. intelligence negotiator goes missing and her ransacked Paris apartment is discovered to be covered in her blood, the team is on the clock to find her before the country’s nuclear secrets fall into the wrong hands. Also, Forrester finds himself drawing certain parallels to his mother’s disappearance,on the CBS Original series FBI: INTERNATIONAL, Tuesday, Nov. 9 (9:00-10:00 PM, ET/PT) on the CBS Television Network, and available to stream live and on demand on Paramount+. s01e06 1×06 1.06 s1e6