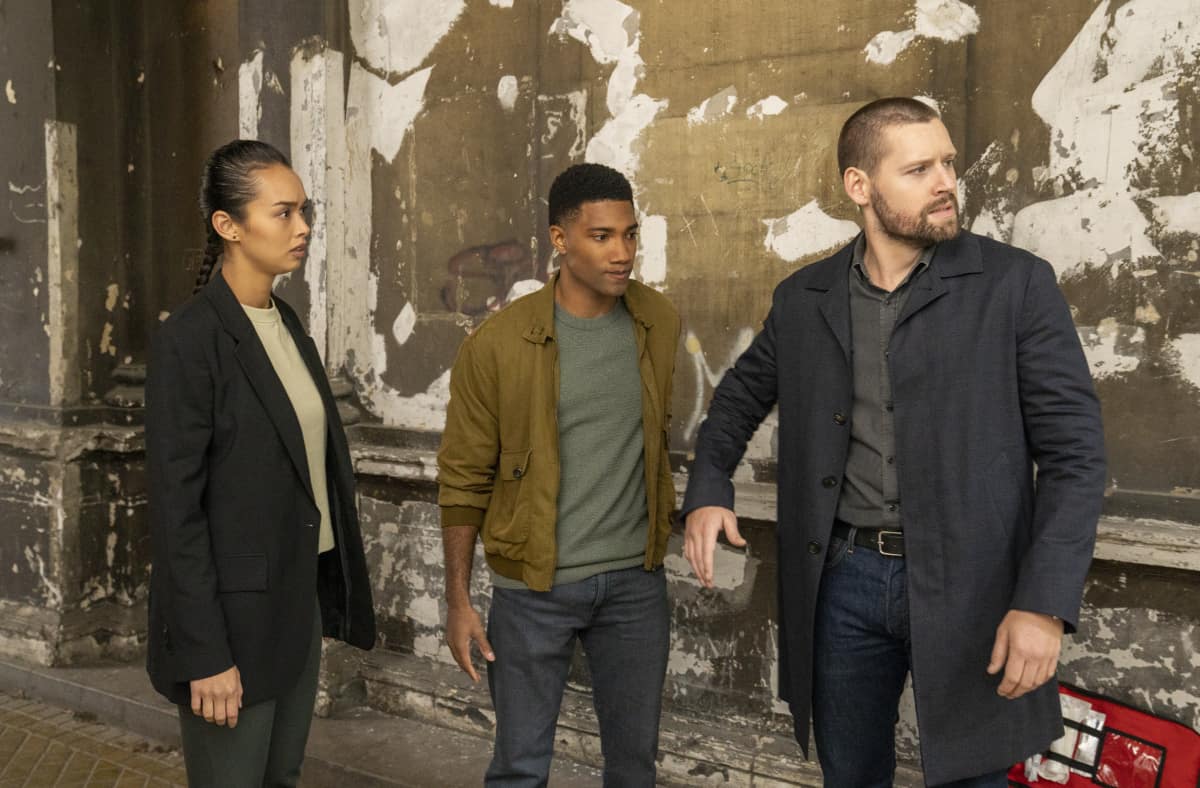 FBI INTERNATIONAL Season 1 Episode 3 Photos Secrets As Weapons – The team investigates when the hijacking of millions worth of cryptocurrency en route to a safety vault in Switzerland leaves an American transporter dead and another on the run, on FBI: INTERNATIONAL, Tuesday, Oct. 5 (9:00-10:00 PM, ET/PT) on the CBS Television Network, and available to stream live and on demand on Paramount+. Alana De La Garza from FBI guest stars. s01e03 1×03 1.03 s1e3