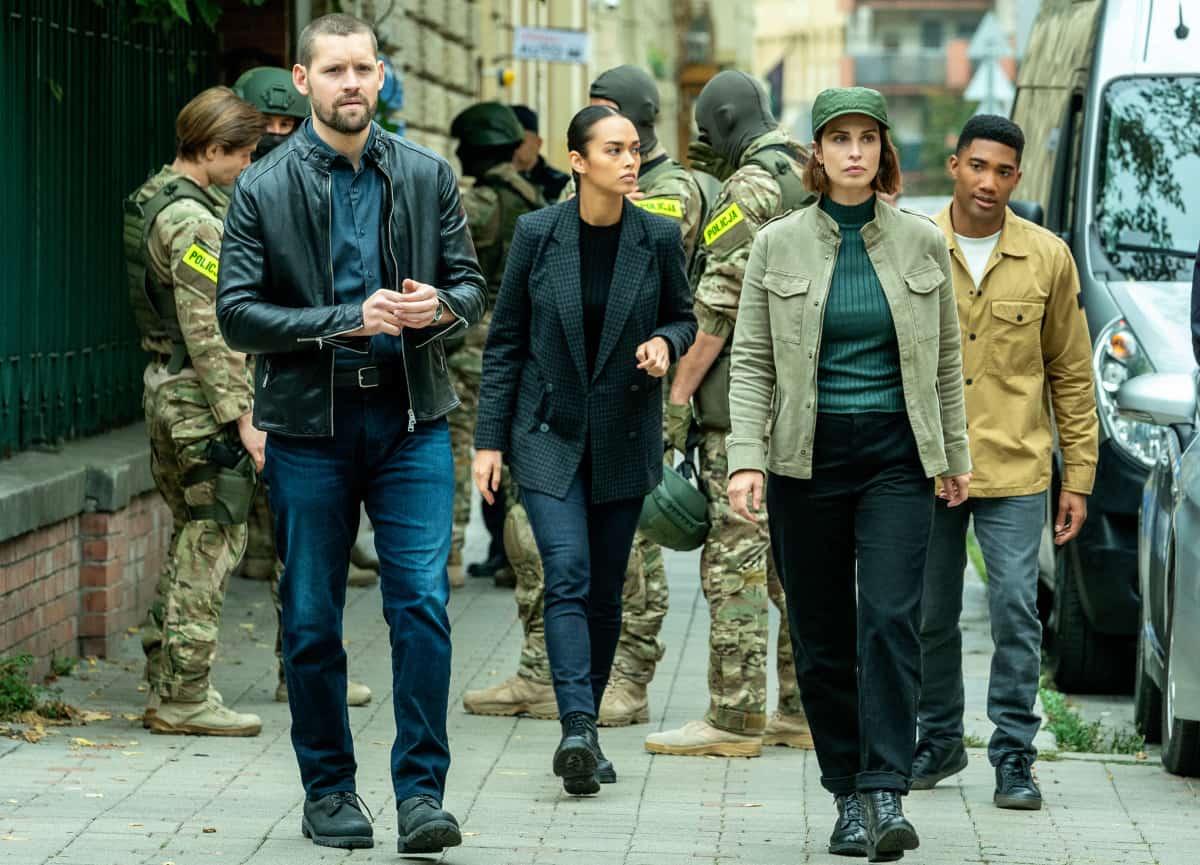 FBI INTERNATIONAL Season 1 Episode 5 Photos The Soul Of Chess – The team investigates an American journalist’s death by poison after his attempt to meet with an anonymous source in Poland. Also, Kellett takes Forrester to task for being overprotective with her during the mission, on the CBS Original series FBI: INTERNATIONAL, Tuesday, Nov. 2 (9:00-10:00 PM, ET/PT) on the CBS Television Network, and available to stream live and on demand on Paramount+. s01e05 1×05 1.05 s1e5