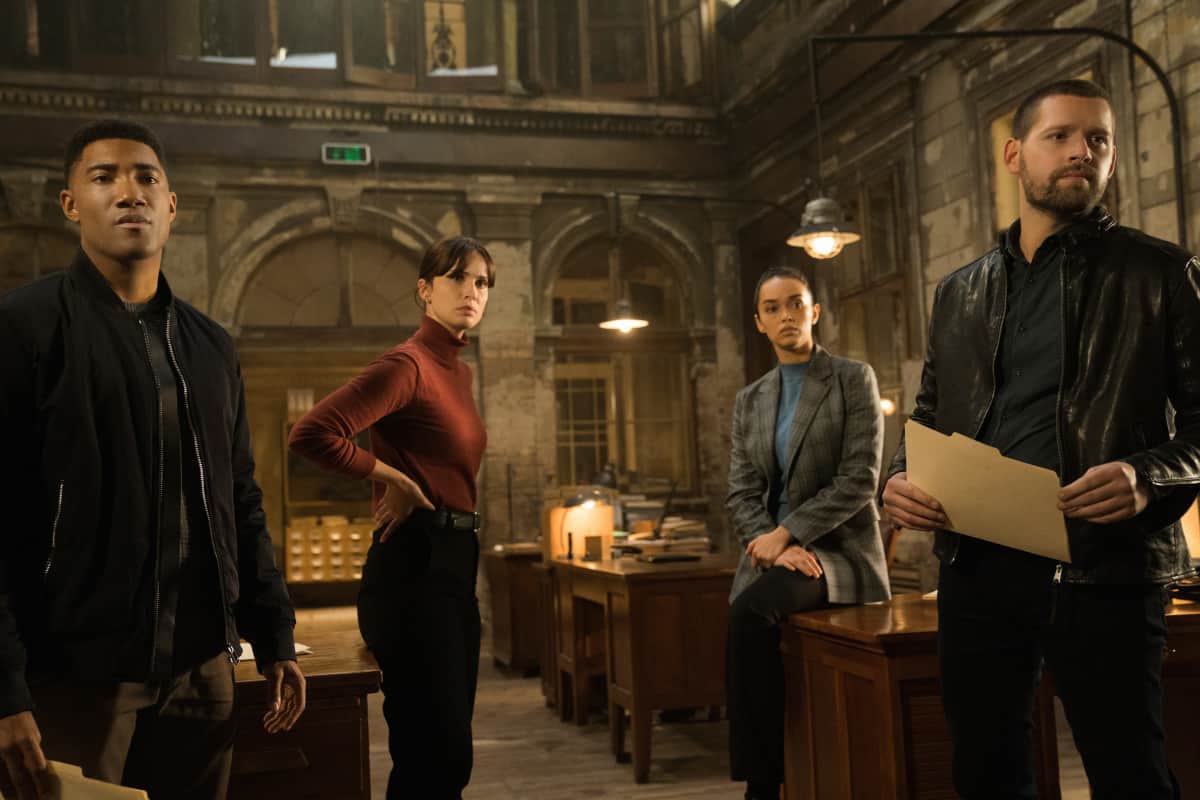 FBI INTERNATIONAL Season 1 Episode 7 Photos Trying To Grab Smoke – When an American founder of an illegal adults-only site is killed in Prague, the team is tasked to locate his co-founder, who is still on the run in the Czech Republic. Also, Kellett struggles to maintain a relationship with her mother due to the complications of working so far from home, on the CBS Original series FBI: INTERNATIONAL, Tuesday, Nov. 16 (9:00-10:00 PM, ET/PT) on the CBS Television Network, and available to stream live and on demand on Paramount+. s01e07 1×07 1.07 s1e7