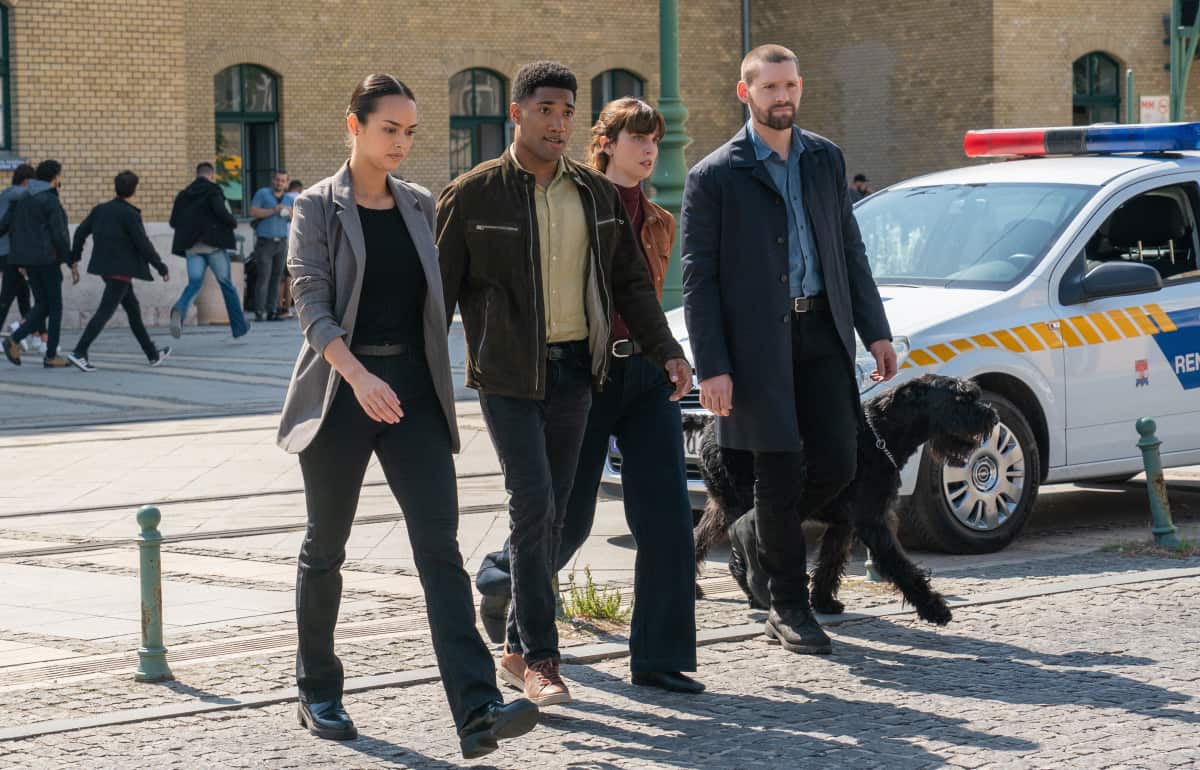 FBI INTERNATIONAL Season 1 Episode 2 Photos The Edge – The International Fly Team is called on when a young mother flees to Hungary with her son, after losing partial custody of her son in the U.S. However, after the boy is kidnapped from his mother in broad daylight in Budapest, the team questions which parent is the danger in the child’s life, on FBI: INTERNATIONAL, Tuesday, Sept. 28 (9:00-10:00 PM, ET/PT) on the CBS Television Network, and available to stream live and on demand on Paramount+. Jeremy Sisto from FBI guest stars. s01e02 1×02 1.02 s1e2