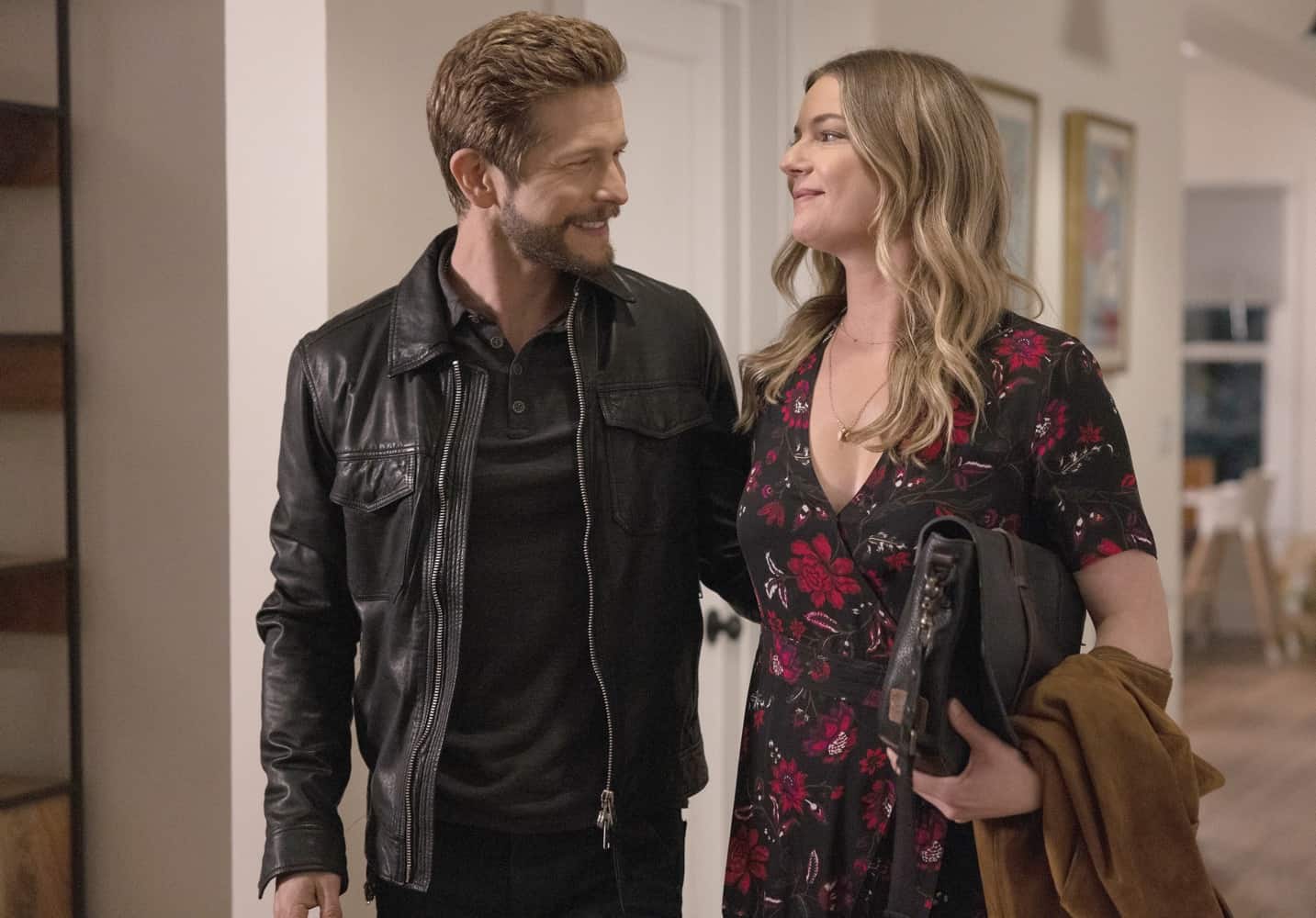 THE RESIDENT Season 5 Episode 23 Photos Neon Moon – Conrad contemplates his future as he reminisces about a special night that included a very important conversation with Nic (guest star Emily VanCamp). Meanwhile, Devon is presented with an amazing career opportunity out of state, and Ian is faced with a devastating diagnosis, which causes him to rely on the doctors at Chastain. Then, Kit and Bell celebrate their engagement and Padma receives the news she has been waiting for in the all-new “Neon Moon” season finale episode of THE RESIDENT airing Tuesday, May 17 (8:00-9:01 PM ET/PT) on FOX. (RES-523) (TV-14 D, L, V) s05e23 5×23 5.23 s5e23

THE RESIDENT Season 5 Episode 17 Photos The Space Between

THE RESIDENT Season 5 Episode 20 Photos Fork In The Road