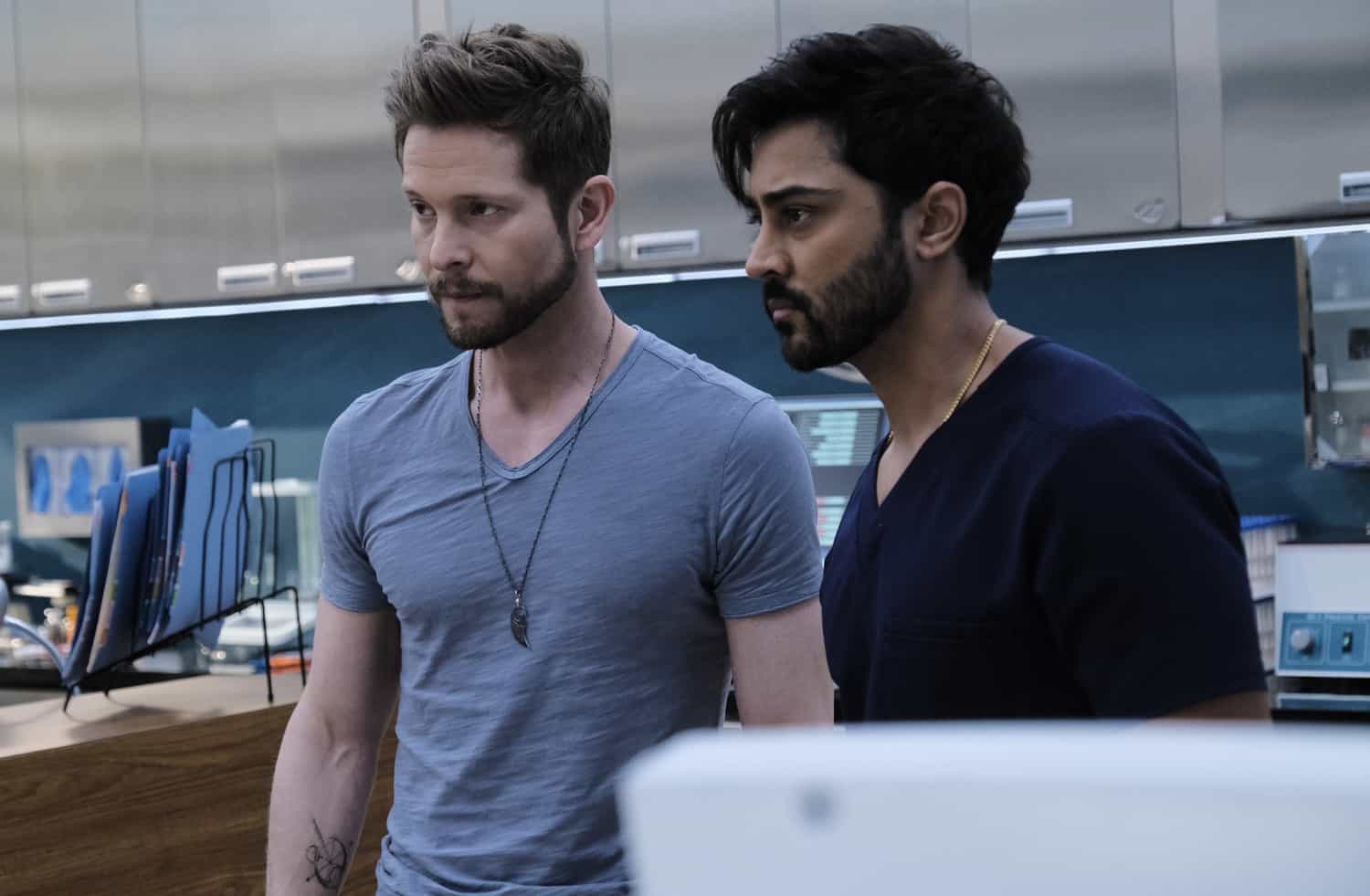 THE RESIDENT Season 5 Episode 6 Photos Ask Your Doctor – Conrad brings a patient into the hospital who causes a high security crisis. An MMA brawl sends a well-known fighter to Chastain and all hands are on deck. Meanwhile, Bell and Raptor vie for the same position at the hospital, and Leela gets a visit from her sister in the all-new “Ask Your Doctor” episode of THE RESIDENT airing Tuesday, Nov. 9 (8:00-9:00 PM ET/PT) on FOX. (RES-506) (TV-14 L, V) s05e06 5×06 5.06 s5e6