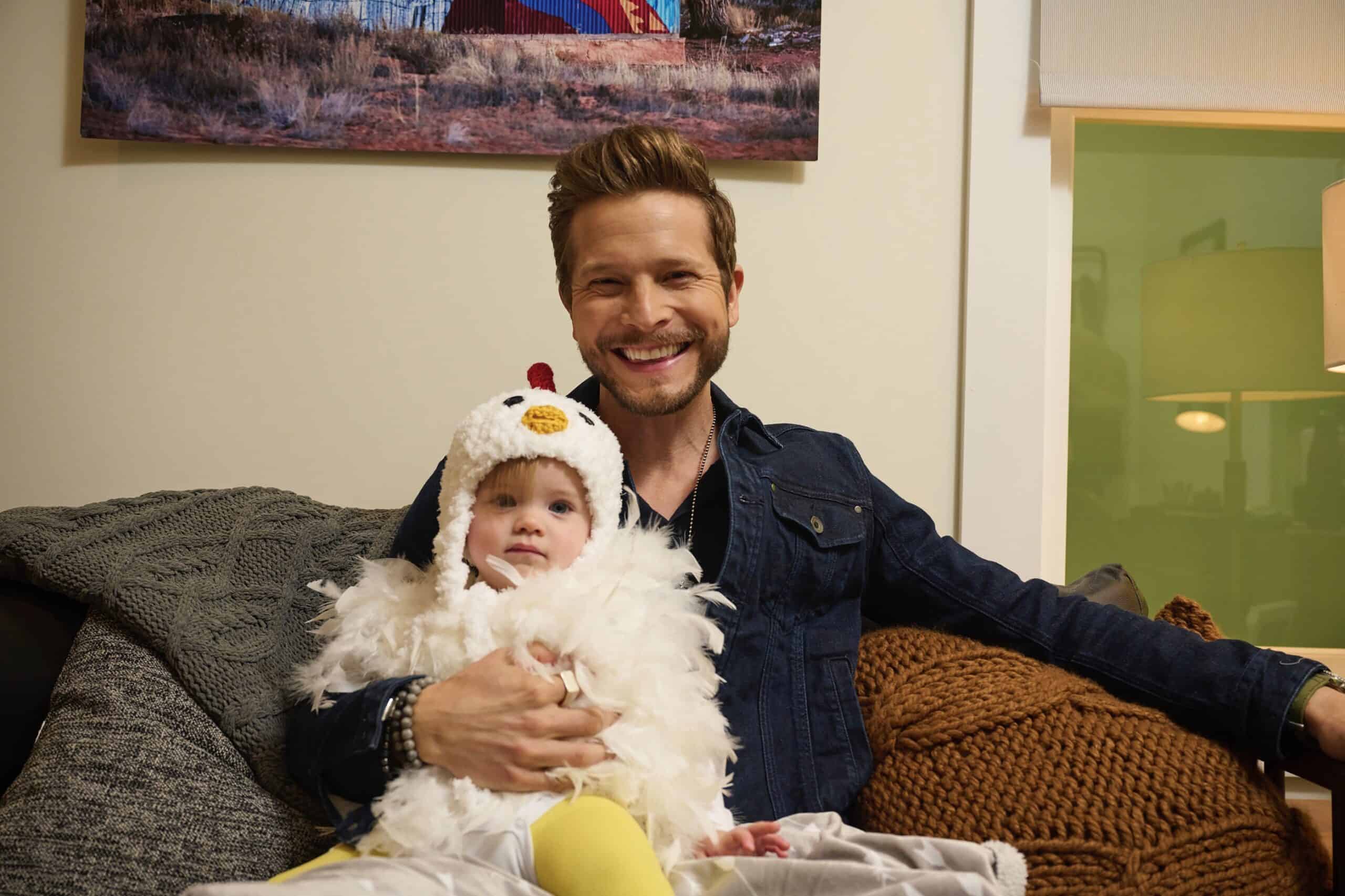 THE RESIDENT Season 5 Episode 5 Photos The Thinnest Veil – While looking for a distraction on Halloween, Conrad treats a group of witches who send the ER into chaos. Also, Devon treats a patient who thinks he is being haunted by ghosts. Meanwhile, on the way back from his vacation, Bell picks up a hitchhiker who is not what he seems to be in the all-new “The Thinnest Veil” Halloween-themed episode of THE RESIDENT airing Tuesday, Oct. 19 (8:00-9:00 PM ET/PT) on FOX. (RES-505) (TV-14 D, L, S, V) s05e05 5×05 5.05 s5e5