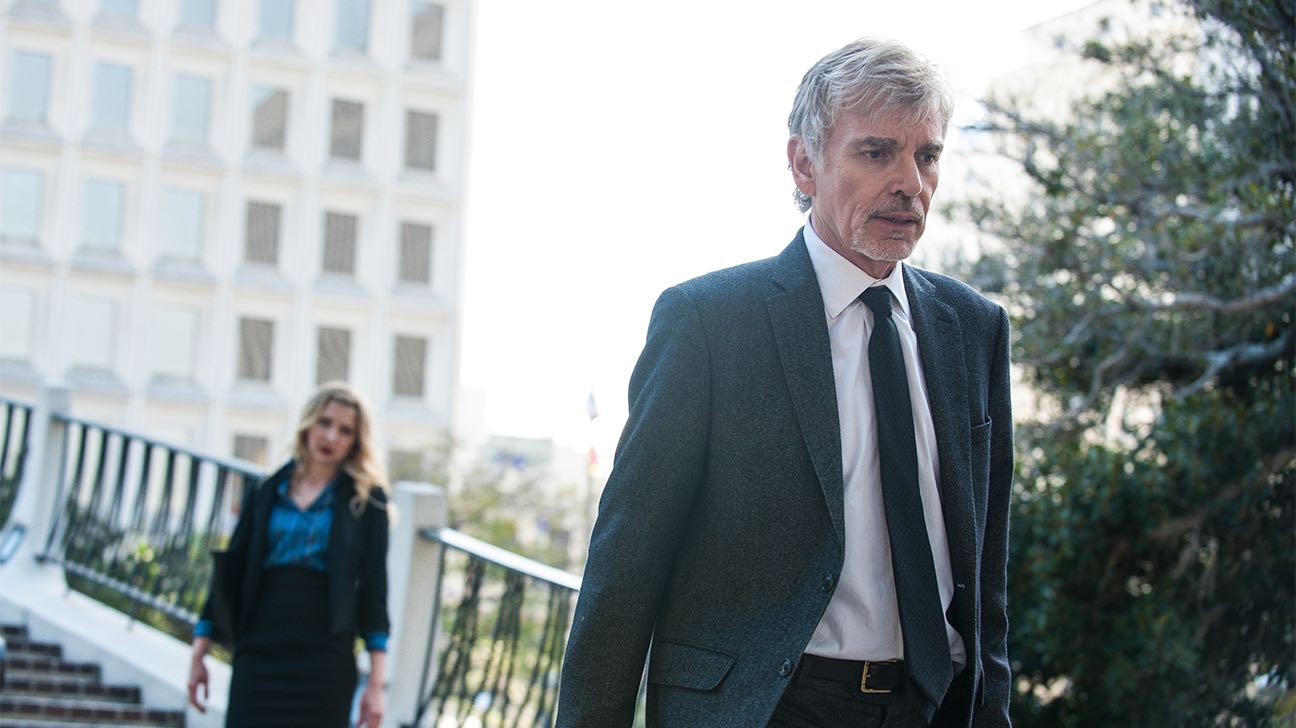 GOLIATH Season 3 Trailer – The unexpected death of an old friend leads Billy McBride to take a case in the drought-stricken Central Valley where he comes face-to-face with a new Goliath: a billionaire farmer and his sister and their scheme to steal California’s most valuable resource – water. As Billy and his team pursue … Read more 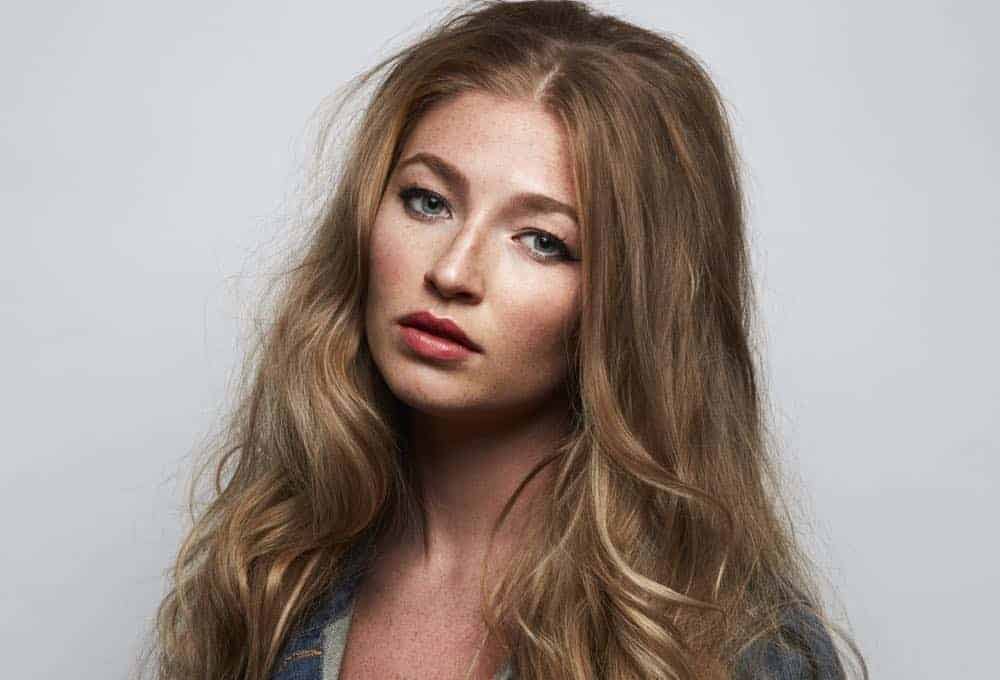 Honing her craft onscreen in the searing Amazon legal drama GOLIATH, Diana Hopper has proven to be a strong performer and an actor to keep an eye on. In GOLIATH, Diana portrays Denise McBride, the daughter of Billy Bob Thornton’s character and his character’s ex-wife portrayed by Maria Bello, who are lawyers that engage in … Read more

Amazon Prime Video today announced the second season of its Prime Original series Goliath, starring Golden Globe winner Billy Bob Thornton, will return on Friday, June 15. Thornton will reprise his role as Billy McBride who, after winning a huge verdict in the Borns Tech case, is reluctantly pulled back into the law when his friend’s 16-year-old son is arrested for a double homicide. However, as Billy, Patty (Nina Arianda, Florence Foster Jenkins) and the team start to investigate what appears to be an open and shut murder case, they begin to untangle a deadly conspiracy in the seedy underbelly of Los Angeles, where drugs, real estate and politics intermingle. Once again, Billy finds himself facing a new Goliath, one that is as formidable as the city’s mayoral race and as tall as the skyline itself. Thornton won the 2017 Golden Globe for Best Actor in a Drama Series for Goliath’s first season.

The new season of Goliath also stars Mark Duplass (Togetherness, Room 104) as Tom Wyatt, a successful developer who wants to give Los Angeles a distinct skyline, Morris Chestnut (The Best Man, Think Like a Man) as Chief Deputy District Attorney Hakeem Rashad, who has an old grudge against Billy, and Ana De La Reguera (Narcos, Nacho Libre) as Marisol Silva, a city councilwoman in the race to be the first Latina mayor of Los Angeles. Tania Raymonde (Lost) and Diana Hopper (Casual) also return as Brittany Gold and Denise McBride, respectively. Season two of Goliath is executive produced by Lawrence Trilling (Parenthood) and Geyer Kosinski (Fargo). The series is created by David E. Kelley (Ally McBeal) and Jonathan Shapiro (The Practice).

Following the debut of the first season, Goliath was the top binged first season of a US-produced Prime Original series ever over its first ten days. Prime members can watch the first season online at Amazon.com/originals before the next season’s eight episodes debut on June 15.

The entire second season of Goliath will be available exclusively via the Prime Video app for TVs, connected devices including Fire TV, mobile devices and online. Members can also download the series to mobile devices for offline viewing at no additional cost to their membership. The new season will be a global release and available on PrimeVideo.com for Prime Video members in more than 200 countries and territories. Customers who are not already Prime members can sign up for a free trial at www.amazon.com/prime. For a list of all Prime Video compatible devices, visit www.amazon.com/howtostream.

Prime Video is a premium on-demand entertainment service that offers customers the greatest choice in what to watch – all with the ease of finding what they love to watch in one place. 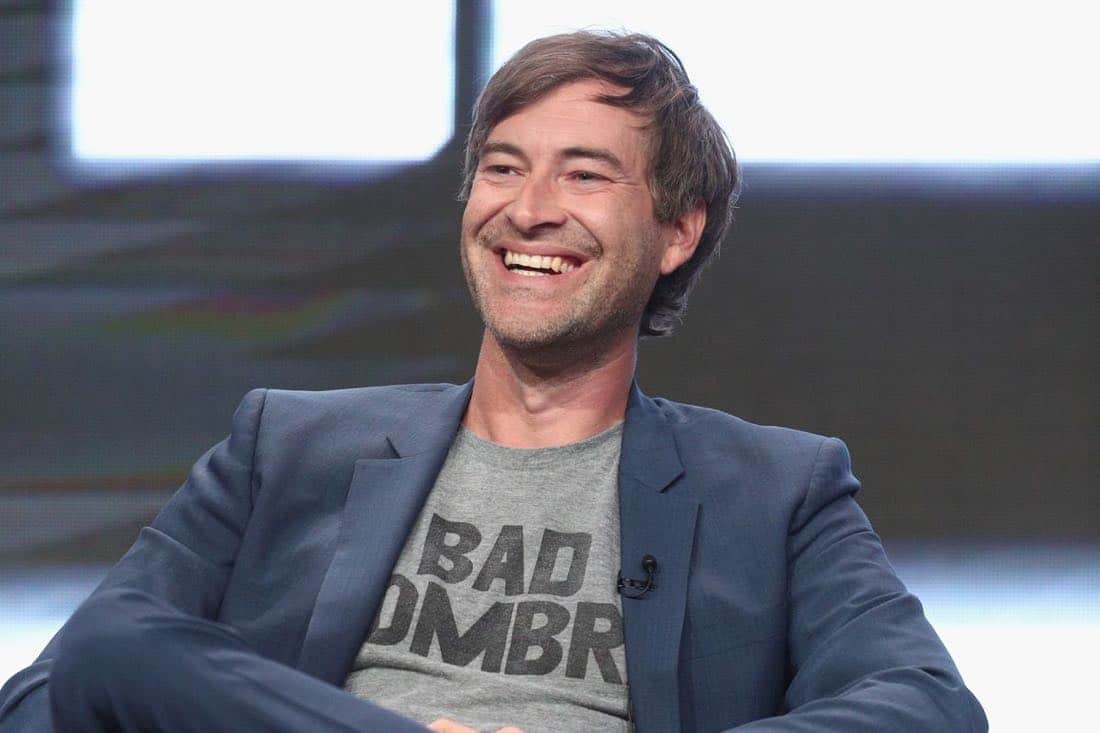 The prolific David E. Kelley, gone from the broadcast airwaves for a few years, returns to television on Amazon this week with GOLIATH. Like most of his former series, GOLIATH is a legal drama. But with the freedom of streaming services, unbound from the set running times, act breaks, and episode counts of the broadcast … Read more