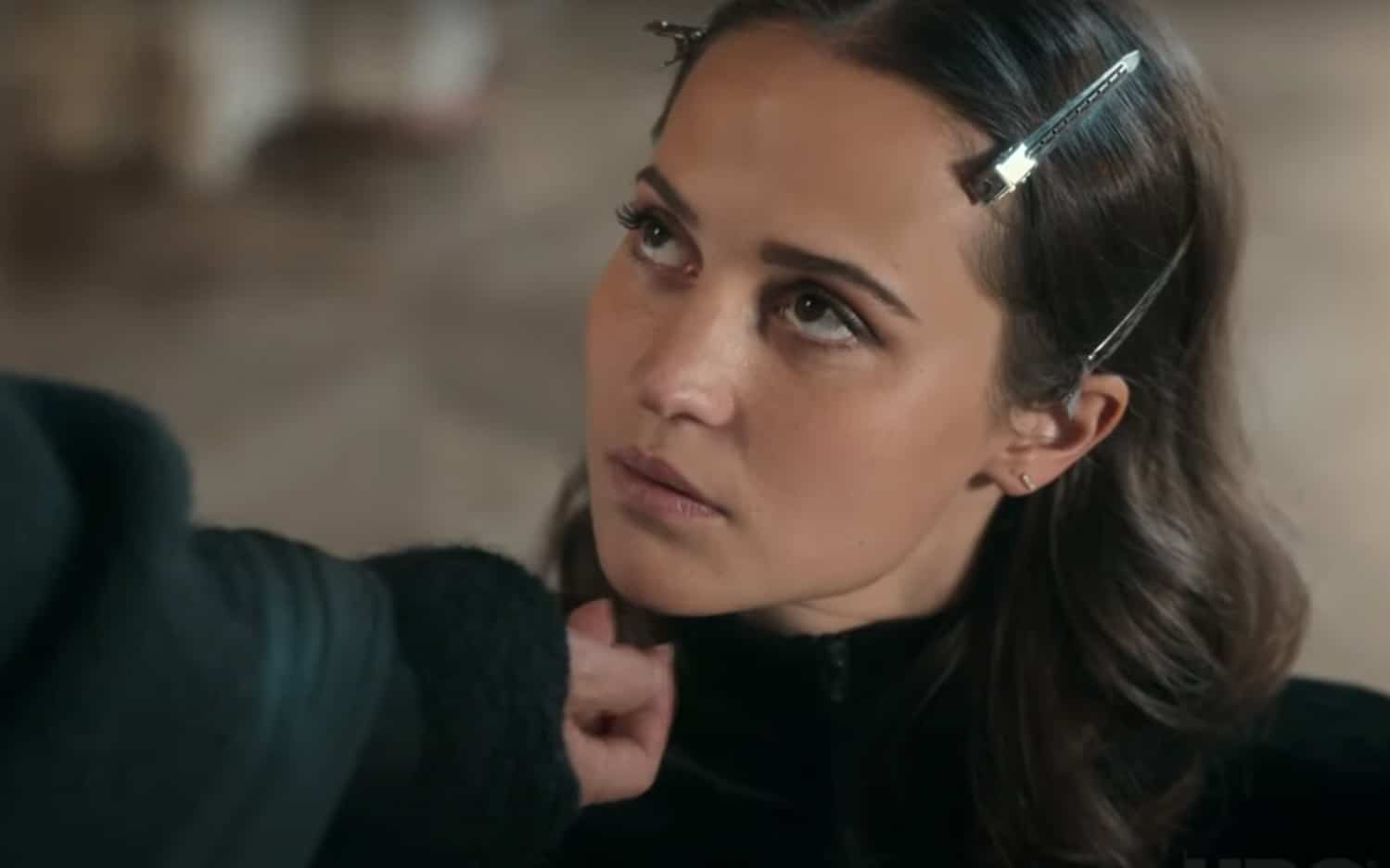 HBO has released a teaser from the eight-episode limited series IRMA VEP. Written and directed by Emmy® nominee Olivier Assayas (“Carlos”), starring Academy Award® Winner Alicia Vikander (“The Danish Girl”) and produced in partnership with A24, IRMA VEP will debut MONDAY, JUNE 6 (9:00 – 10:00 p.m. ET/PT) on HBO and will be available to stream on HBO Max.

IRMA VEP will make its world premiere as an Official Selection at the Festival De Cannes 2022.

Mira (Alicia Vikander) is an American movie star disillusioned by her career and a recent breakup, who comes to France to star as “Irma Vep” in a remake of the French silent film classic, “Les Vampires.” Set against the backdrop of a lurid crime thriller, Mira struggles as the distinctions between herself and the character she plays begin to blur and merge. IRMA VEP reveals to us the uncertain ground that lies at the border of fiction and reality, artifice and authenticity, art and life.