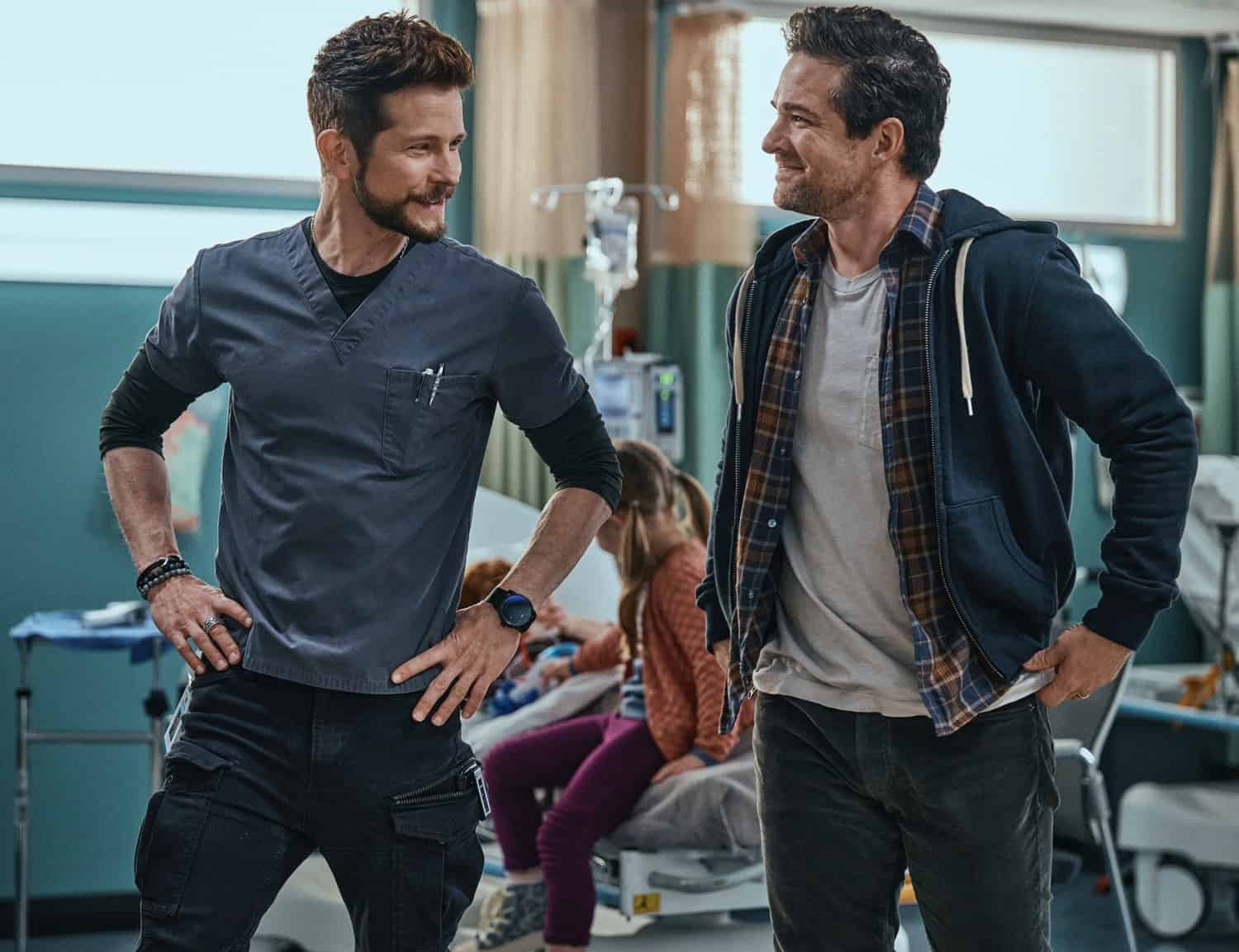 THE RESIDENT Season 5 Episode 17 Photos The Space Between – Conrad treats one of Gigi’s fellow classmates, whose stomachache turns into something much more serious. Meanwhile, Devon takes several interns to a senior living facility, where they meet a former doctor whose wife falls ill during their visit. Then, in looking for a sperm donor for Padma, Leela uncovers some unsettling news about the business in the all-new “The Space Between” episode of THE RESIDENT airing Tuesday, April 5 (8:00-9:00 PM ET/PT) on FOX. (RES-517) (TV-14 D, L, V) s05e17 5×17 5.17 s5e17

THE RESIDENT Season 5 Episode 17 Photos The Space Between