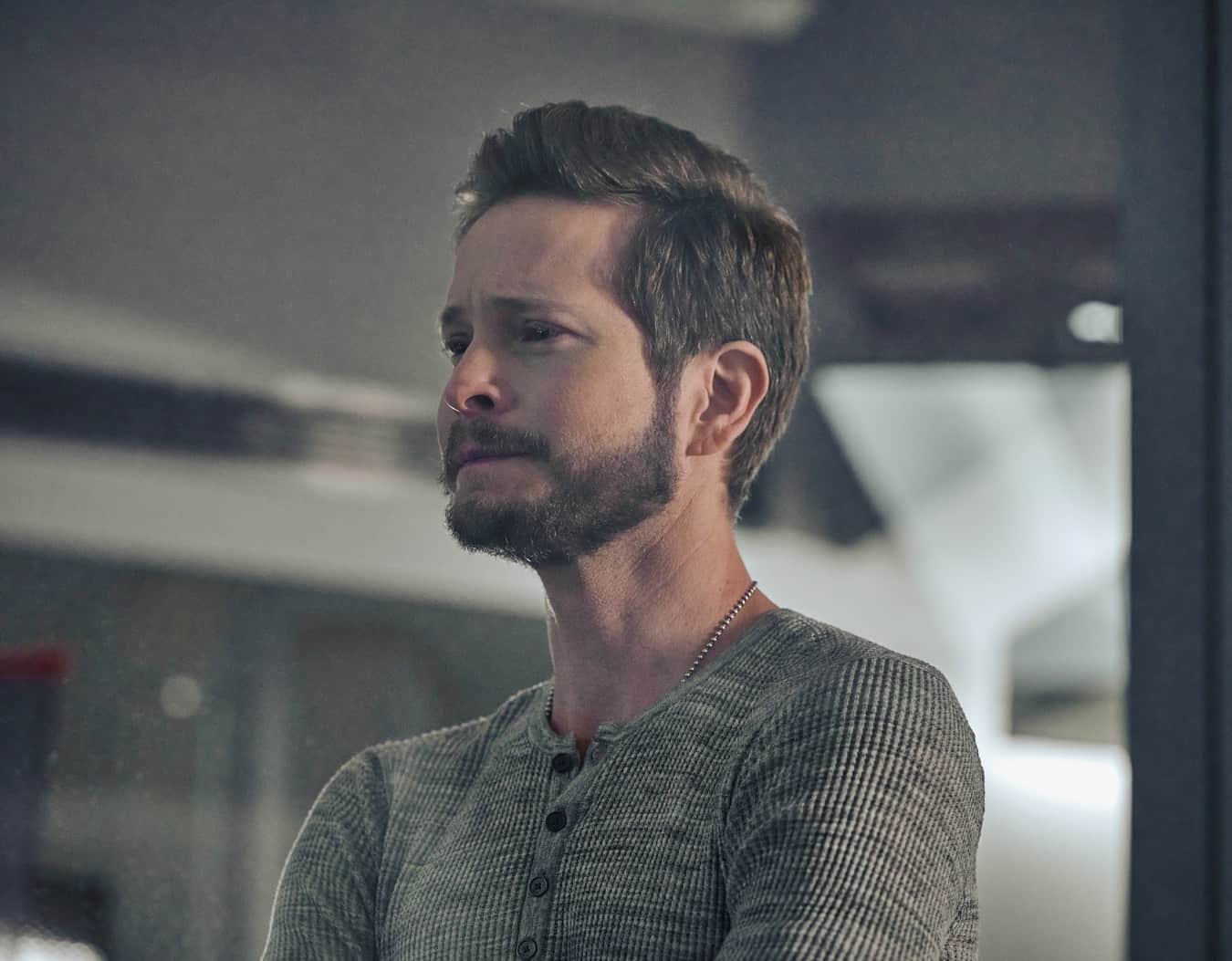 THE RESIDENT Season 5 Episode 3 Photos The Long And Winding Road – When an accident brings a familiar patient into the Chastain ER, the doctors must face the reality of figuring out how to proceed with the best care, which leads the whole staff questioning every decision. Meanwhile, The Raptor and Leela deal with a patient returning with the long-term effects of COVID in the all-new “The Long and Winding Road” episode of THE RESIDENT airing Tuesday, Oct. 5 (8:00-9:00 PM ET/PT) on FOX. (RES-503) (TV-14 D, L, S, V) s05e03 5×03 5.03 s5e3