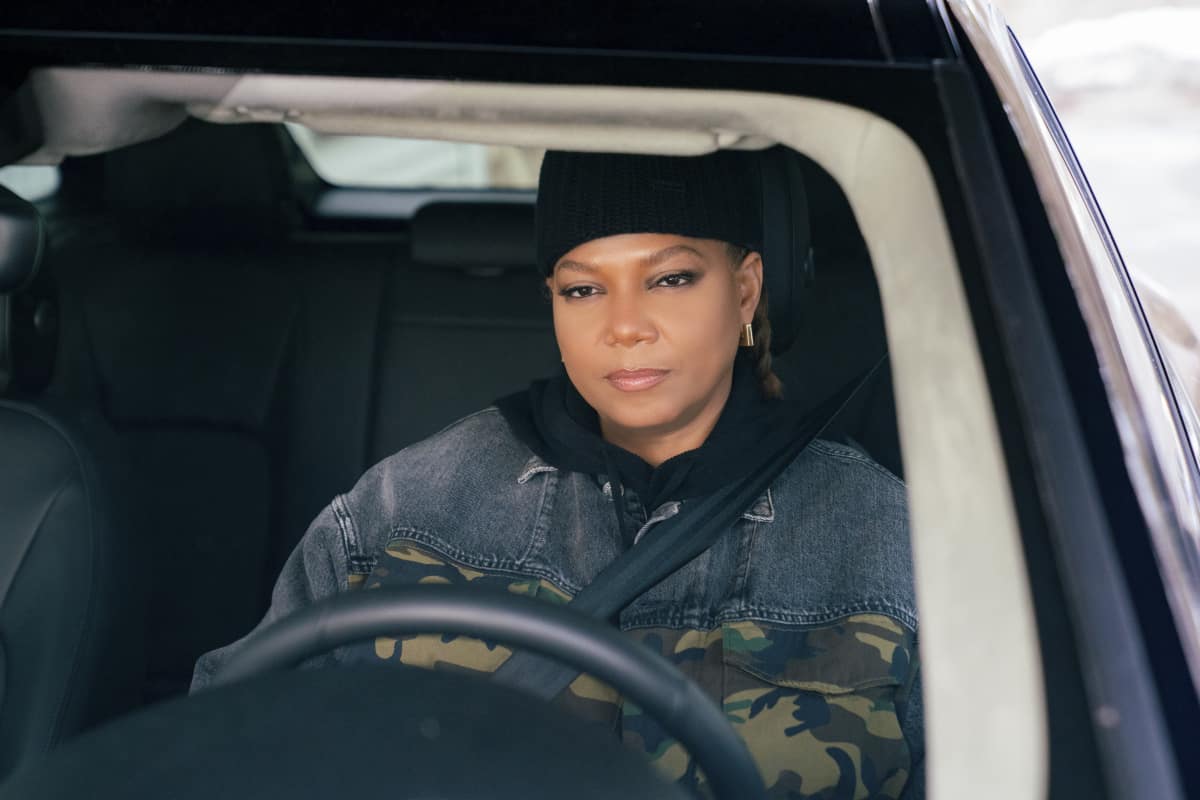 THE EQUALIZER Season 2 Episode 13 Photos D.W.B. – McCall races to find Dante when he’s abducted by a pair of panicked deputies who fear reprisal, after they detained Dante without cause and used excessive force before realizing he’s a fellow cop. Alone and injured, Dante experiences hallucinations that reveal his complicated childhood, on the CBS Original series THE EQUALIZER, Sunday, March 20 (8:00-9:00 PM, ET/PT) on the CBS Television Network, and available to stream live and on demand on Paramount+*. Lee Tergesen guest stars as Deputy Barnes, one of the officers who abduct Detective Dante. s02e13 2×13 2.13 s2e13

THE EQUALIZER Season 2 Episode 12 Photos Somewhere Over The Hudson