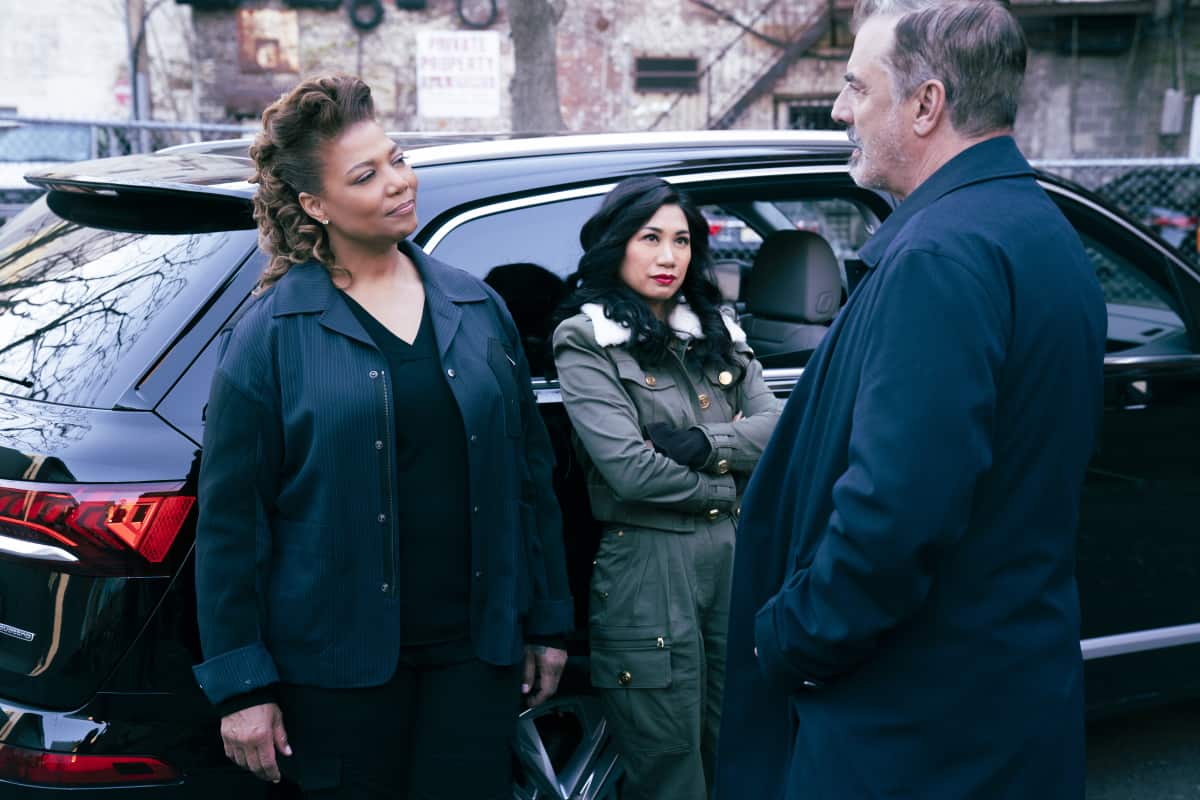 THE EQUALIZER Season 2 Episode 2 Photos The Kingdom – McCall finds herself in the crosshairs of a foreign government’s intelligence agency when her friend Mira (Melis Aker), a diplomat’s daughter, seeks McCall’s help to find her missing brother. Also, Dante faces suspicion from a fellow detective newly tasked by the district attorney to find the vigilante knows as the Equalizer, on the CBS Original series THE EQUALIZER, Sunday, Oct. 17 (8:30-9:30 PM, ET/8:00-9:00 PM, PT) on the CBS Television Network, and available to stream live and on demand on Paramount+. s02e02 2×02 2.02 s2e2