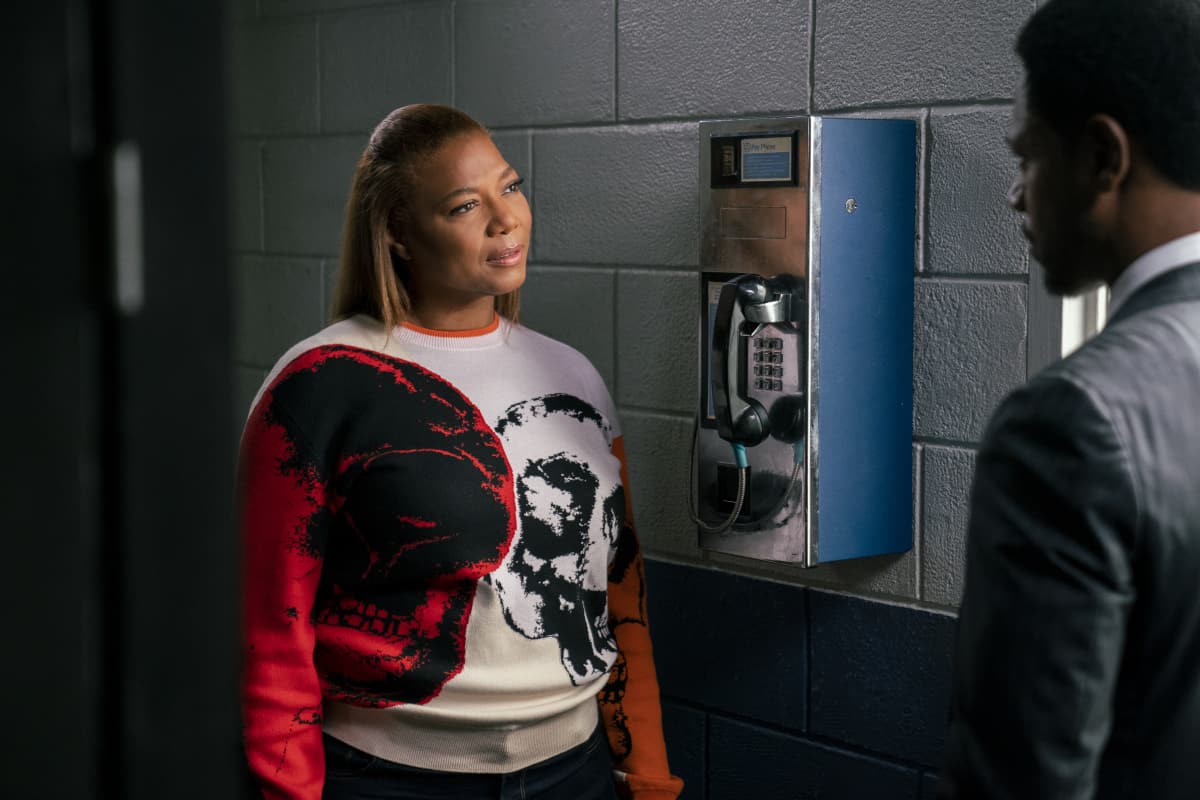 THE EQUALIZER Season 2 Episode 4 Photos The People Aren’t Ready – McCall comes closer than ever to being captured when she races to prevent the murder of District Attorney Grafton (Jennifer Ferrin), the prosecutor seeking to bring her to justice, on the CBS Original series THE EQUALIZER, Sunday, Oct. 31 (8:00-9:00 PM, ET/PT) on the CBS Television Network, and available to stream live and on demand on Paramount+. s02e04 2×04 2.04 s2e4