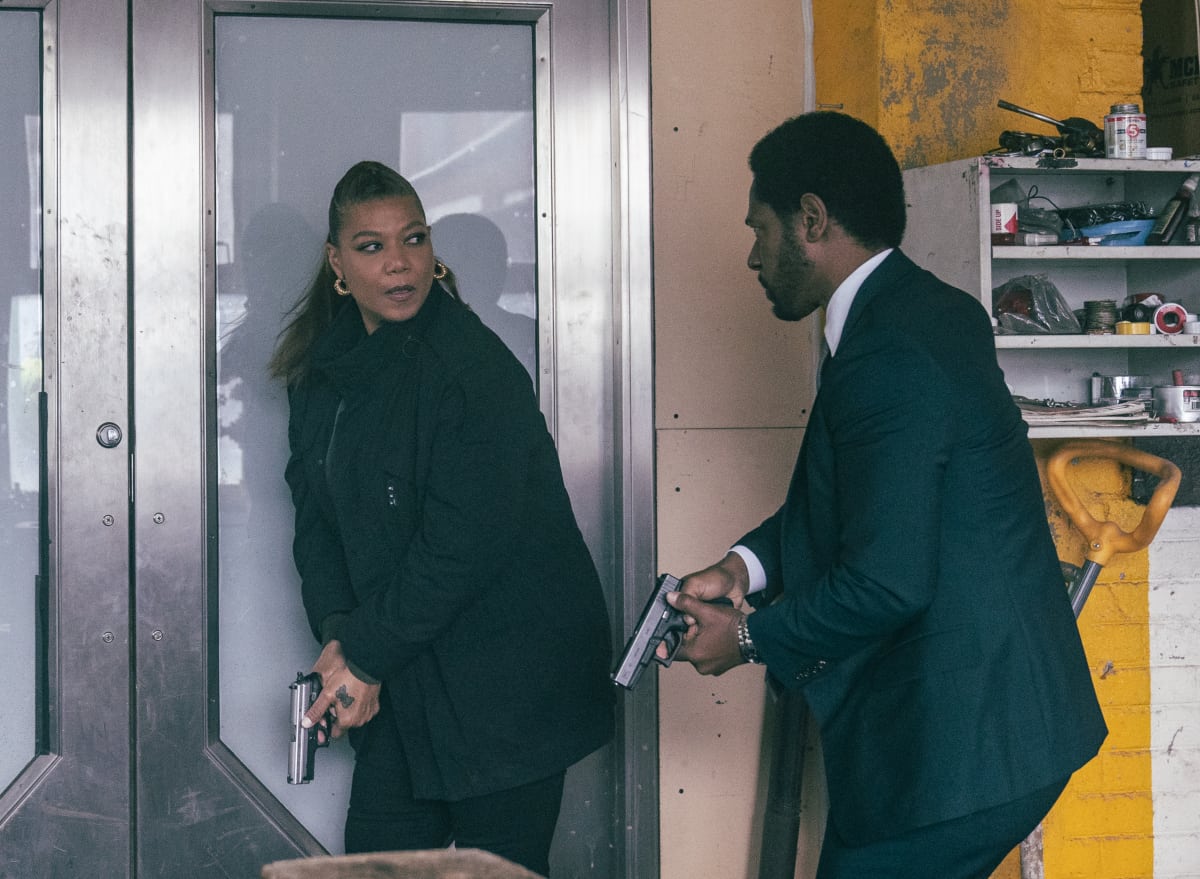 THE EQUALIZER Season 2 Episode 1 Photos Aftermath – Just as McCall considers ending her work as The Equalizer, she’s pulled back in when she takes on Detective Marcus Dante as a new client who needs her help to find an untraceable group of bank robbers, on the second season premiere of THE EQUALIZER, Sunday, Oct. 10 (8:00-9:00 PM, ET/PT) on the CBS Television Network, and available to stream live and on demand on Paramount+. s02e01 2×01 2.01 s2e1