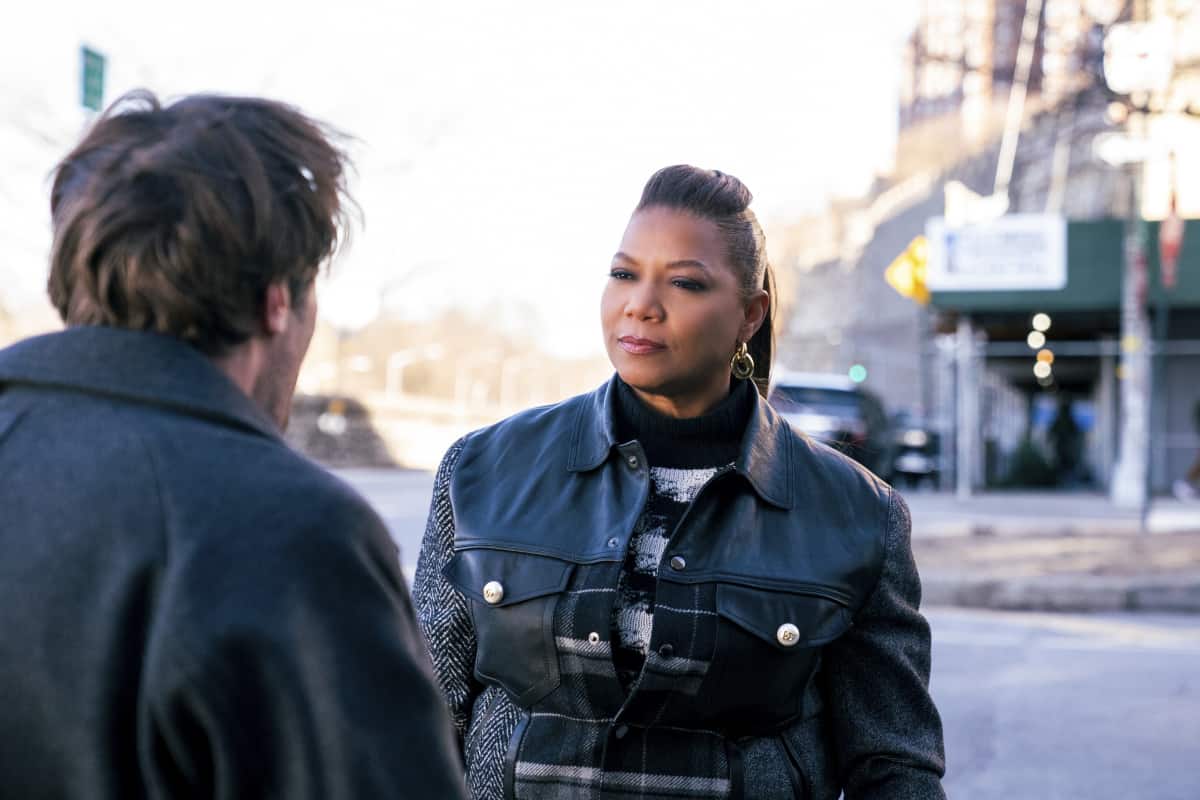 THE EQUALIZER Season 2 Episode 12 Photos Somewhere Over The Hudson – McCall helps a mob accountant, Bert Singer (Josh Cooke), scour the city for a lost ledger of evidence he must provide to the FBI in exchange for entrance into the Federal Witness Protection Program. Also, Mel frets over how to tell her best friend, who comforted her for years about Harry’s death, that Harry never died at all, on the CBS Original series THE EQUALIZER, Sunday, March 13 (8:00-9:00 PM, ET/PT) on the CBS Television Network, and available to stream live and on demand on Paramount+*. s02e12 2×12 2.12 s2e12

THE EQUALIZER Season 2 Episode 12 Photos Somewhere Over The Hudson