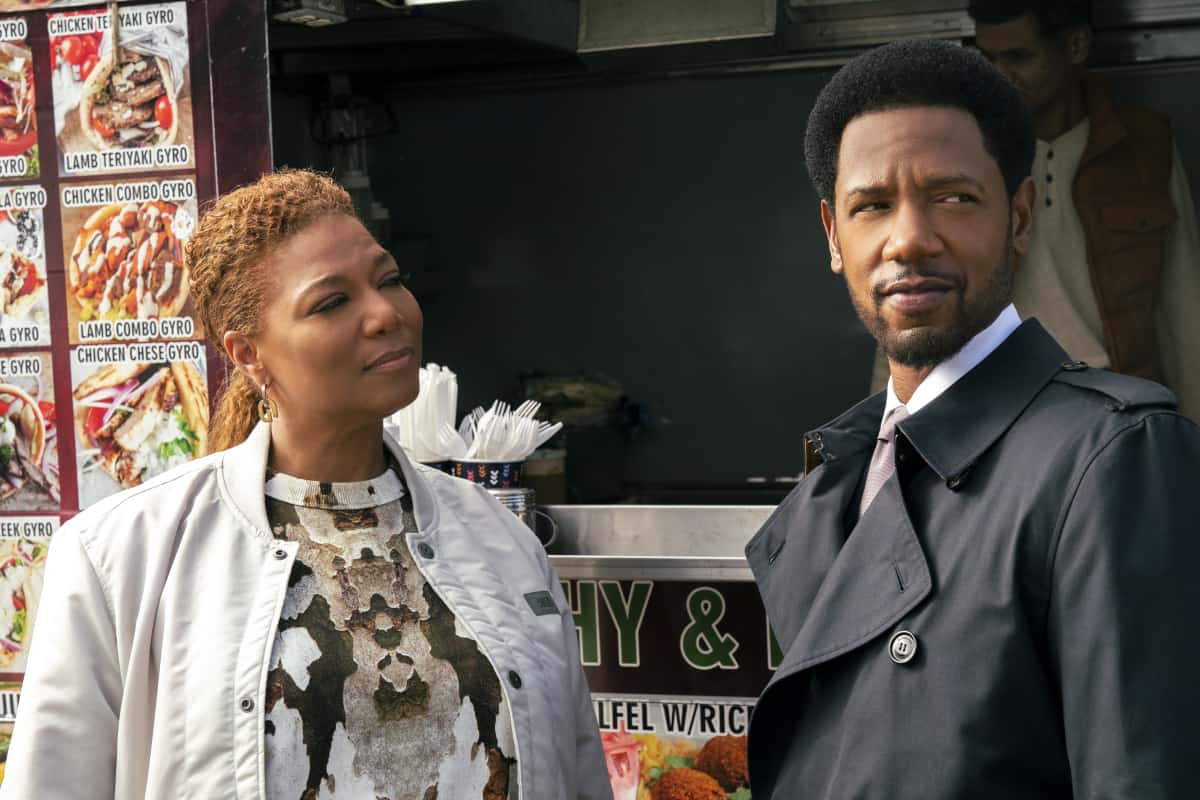 THE EQUALIZER Season 2 Episode 5 Photos Followers – McCall is hired by an online group of true-crime enthusiasts to find the anonymous stalker of an unsuspecting NYC woman when the criminal claims he will murder her in eight hours, on the CBS Original series THE EQUALIZER, Sunday, Nov. 7 (8:00-9:00 PM, ET/PT) on the CBS Television Network, and available to stream live and on demand on Paramount+. s02e05 2×05 2.05 s2e5