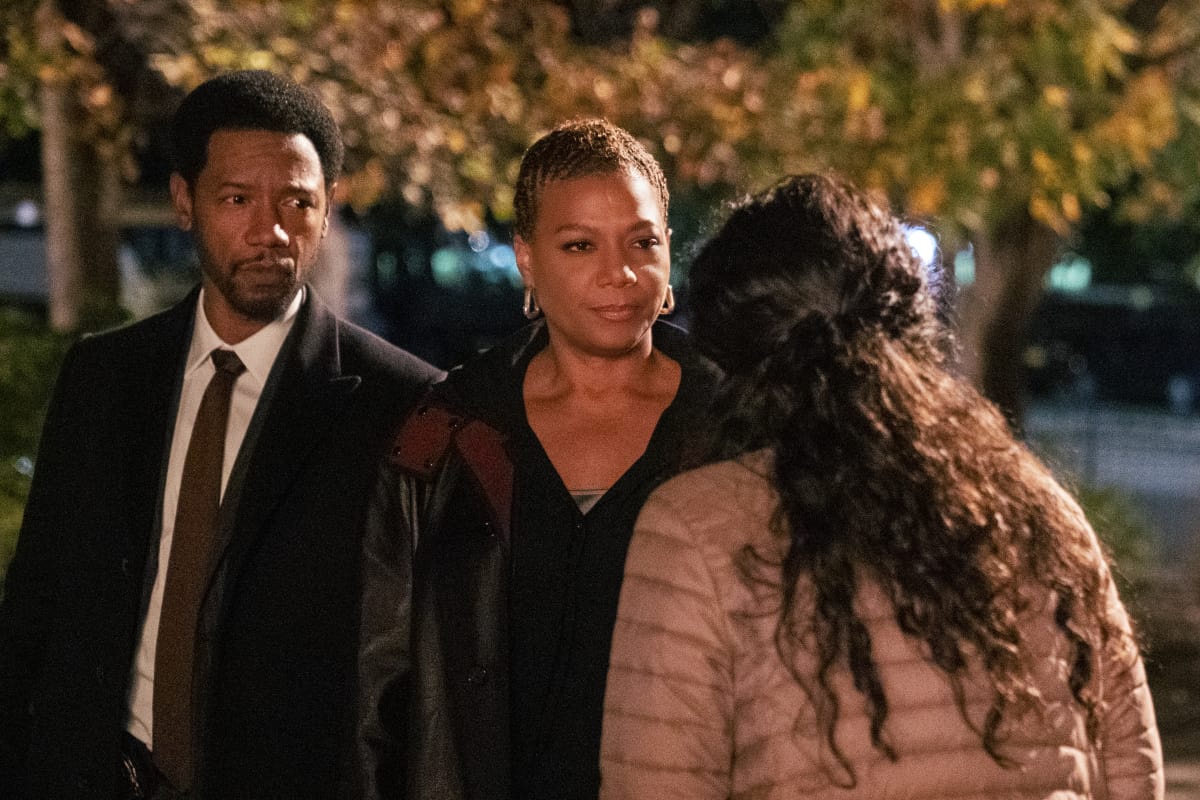 THE EQUALIZER Season 2 Episode 8 Photos Separated – McCall and Mel help a deported woman track down her son after she was separated from him while seeking asylum at the U.S. border. Also, Mel, McCall and Bishop exhaust every avenue to get Harry released from prison, on the CBS Original series THE EQUALIZER, Sunday, Jan. 2 (8:00-9:00 PM, ET/PT) on the CBS Television Network, and available to stream live and on demand on Paramount+*. s02e08 2×08 2.08 s2e8