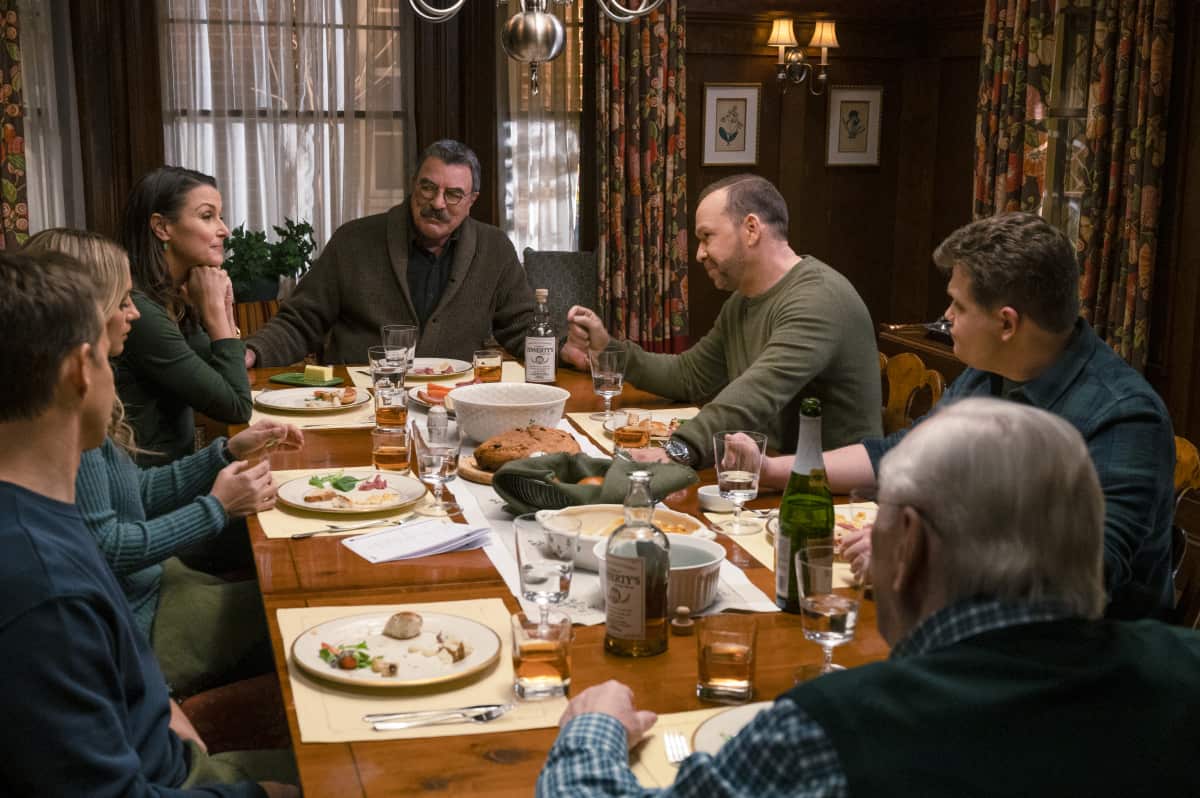 BLUE BLOODS Season 12 Episode 16 Photos Guilt – Frank, Baker, Garrett and Gormley experience feelings of guilt when Detective Angela Reddick (Ilfenish Hadera), an officer they briefly worked with at 1PP, is shot after Frank reassigned her for not meshing with their team. Also, Eddie, Danny and Baez investigate a man’s murder after Eddie and her partner respond to an altercation between the victim and a neighbor, and Anthony finds himself at a crossroads when he’s offered a promotion that strains his relationship with Erin, on the 250th episode of the CBS Original series BLUE BLOODS, Friday, March 11(10:00-11:00 PM, ET/PT) on the CBS Television Network, and available to stream live and on demand on Paramount+*. s12e16 12×16 12.16