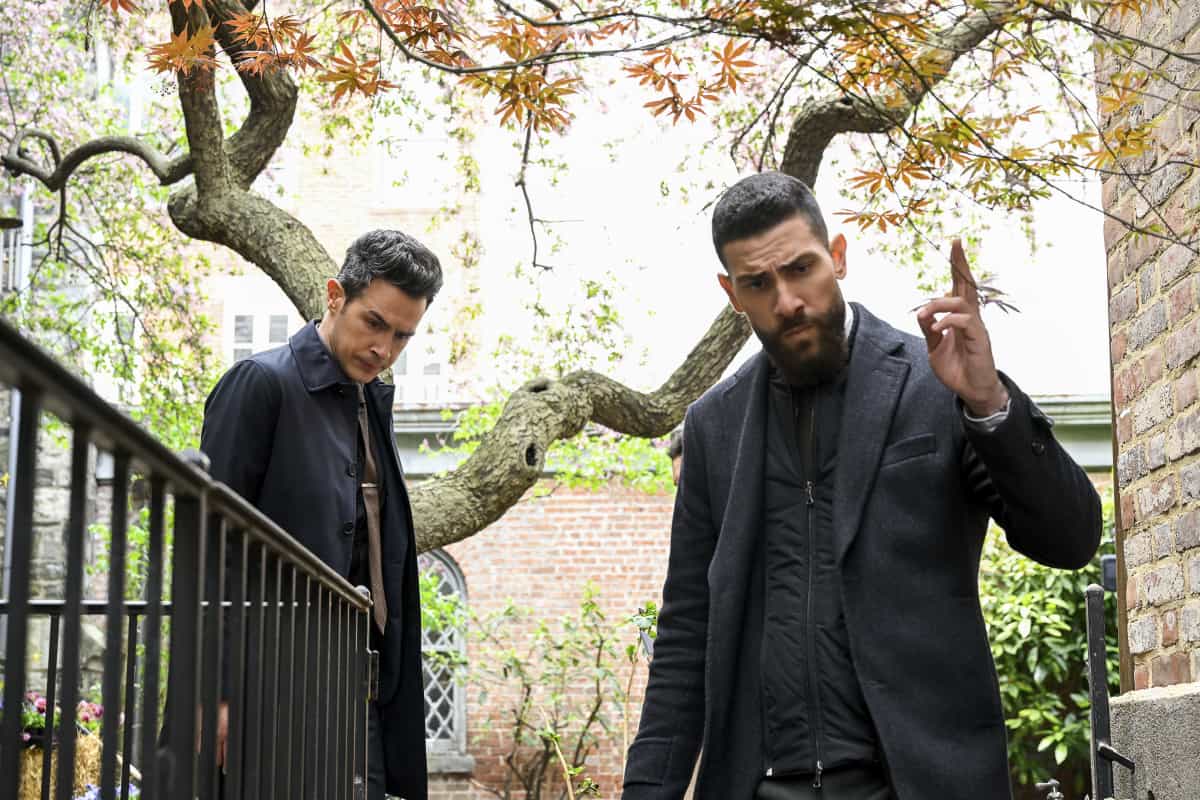 FBI Season 4 Episode 21 Photos Kayla – When a retired DEA agent is shot outside a bakery, the team works to determine if the victim’s past cases or current bouncer job are connected to the murder. Also, Nina and Tiffany clash over the use of an informant while they are paired during the investigation, on the CBS Original series FBI, Tuesday, May 17 (8:00-9:00 PM, ET/PT) on the CBS Television Network, and available to stream live and on demand on Paramount+*. s04e21 4×21 4.21 s4e21

FBI Season 4 Episode 20 Photos Ghost From The Past