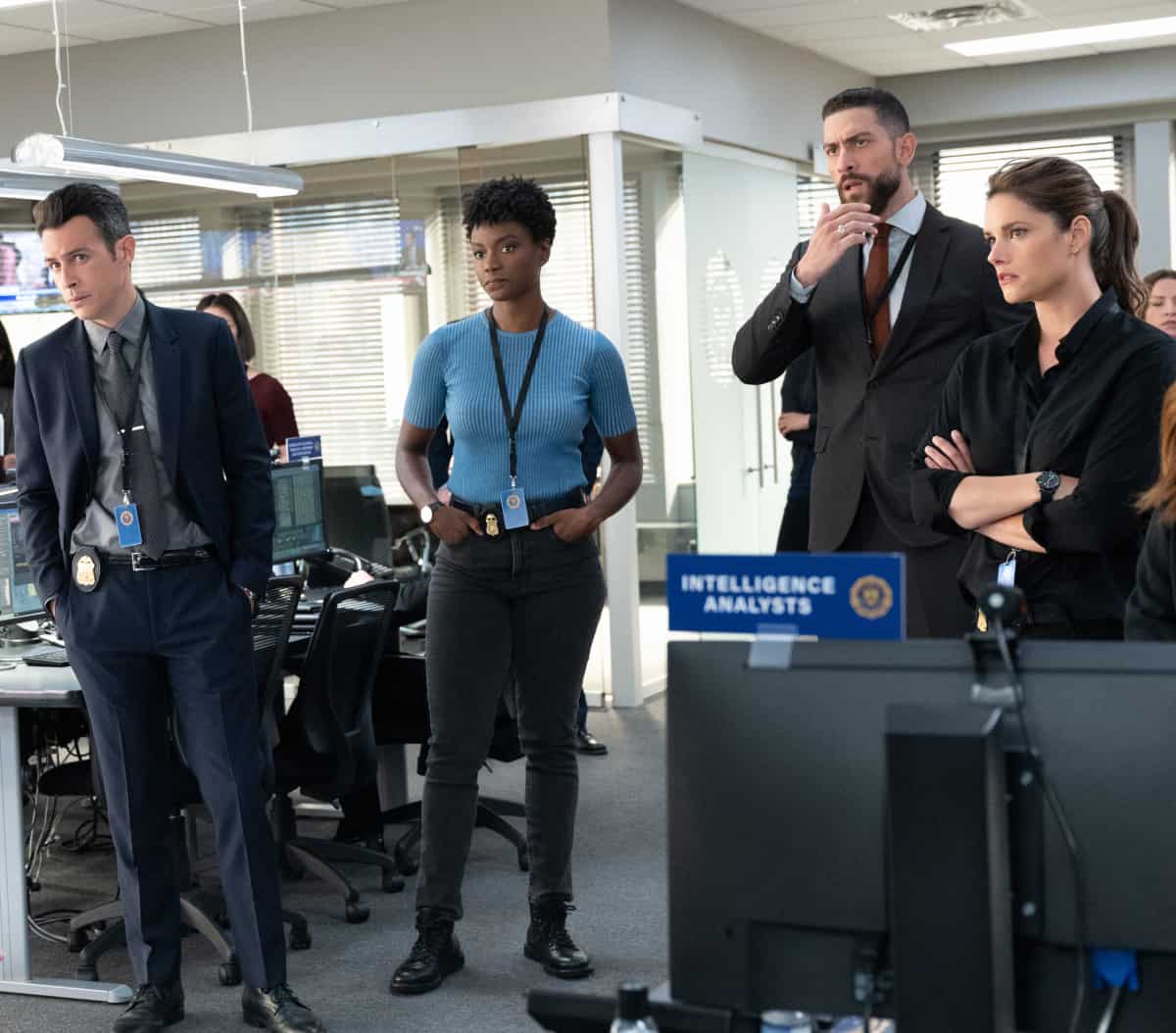 FBI Season 4 Episode 2 Photos Hacktivist – Maggie, OA and the team must stop a hacker who is disabling life-saving equipment in several New York City hospitals, while demanding a full investigation into the recently deceased patients of a local psychiatric facility. With Jubal’s son waiting for important surgery at one of the impacted hospitals, Jubal’s adamant about remaining involved in the case despite Isobel’s reservations, on FBI, Tuesday, Sept. 28 (8:00-9:00 PM, ET/PT) on the CBS Television Network, and available to stream live and on demand on Paramount+. s04e02 4×02 4.02 s4e2