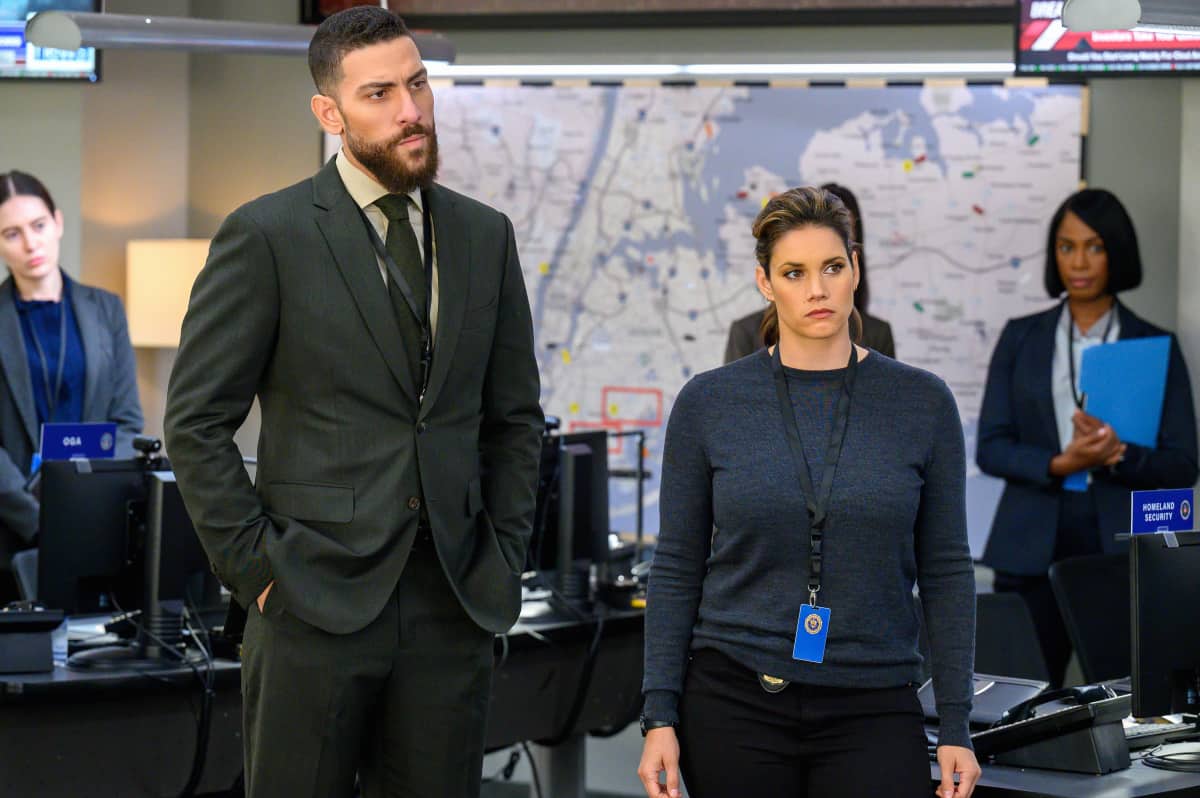 FBI Season 4 Episode 8 Photos Fire And Rain – The team attempts to extract key information from a vulnerable 9/11 widow, Hannah Thompson (Janel Moloney), who is shocked that her new “boyfriend” is the manipulative leader of a terrorist group planning an attack. Also, Scola is reminded of his brother’s death on 9/11, and Tiffany worries about his emotional choices during the investigation, on the CBS Original series FBI, Tuesday, Dec. 7 (8:00-9:00 PM, ET/PT) on the CBS Television Network, and available to stream live and on demand on Paramount+*. s04e08 4×08 4.08 s4e8