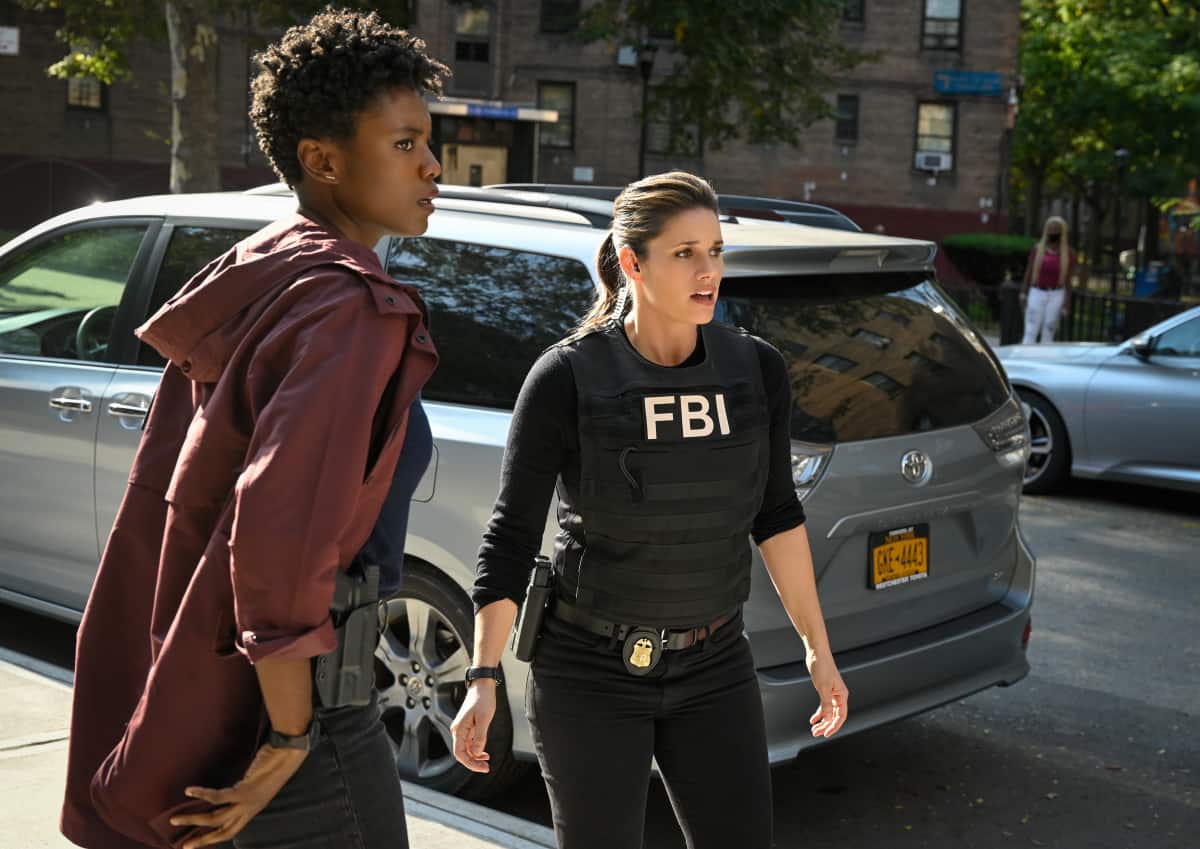 FBI Season 4 Episode 7 Photos Gone Baby Gone – After a young girl is kidnapped from her daycare, the team must help her parents navigate a debt owed to the deadly gang in their neighborhood. Also, Maggie struggles to focus on the case when her sister, Erin, returns from rehab, on the CBS Original series FBI, Tuesday, Nov. 16 (8:00-9:00 PM, ET/PT) on the CBS Television Network, and available to stream live and on demand on Paramount+. s04e07 4×07 4.07 s4e7