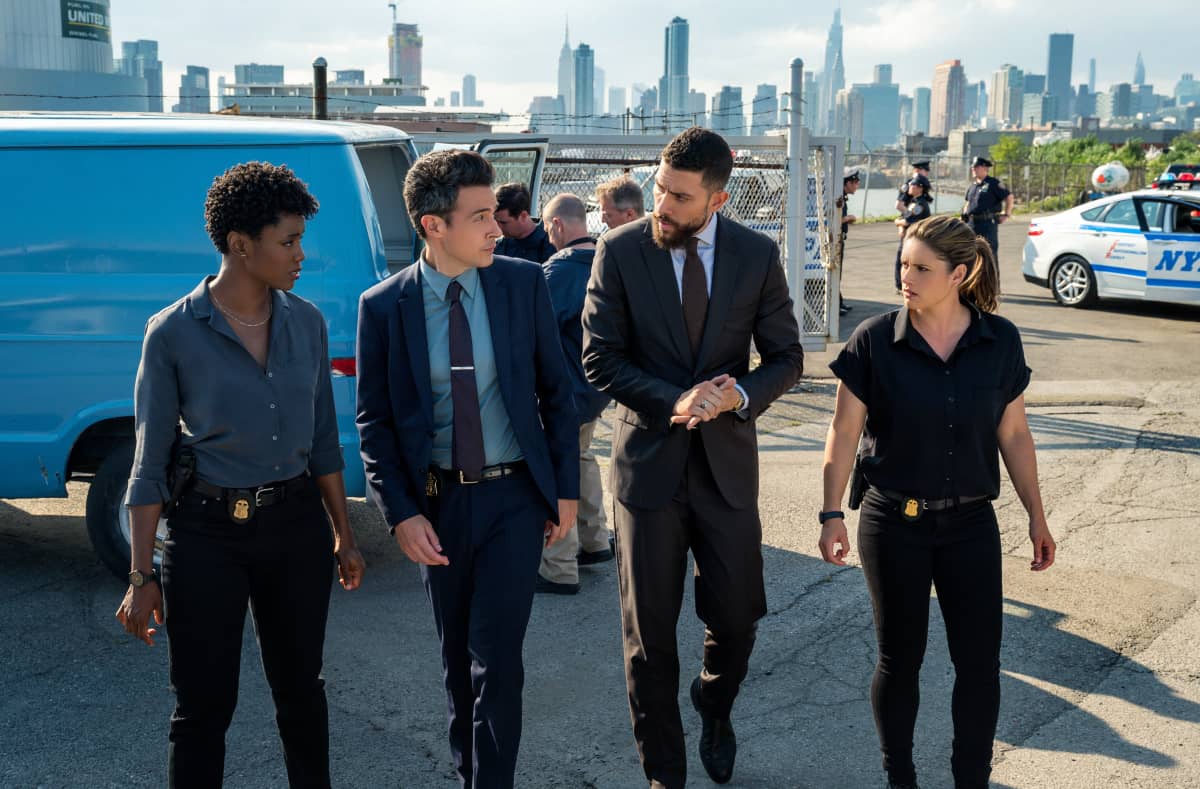 FBI Season 4 Episode 4 Photos Know Thyself – The team hunts for a serial killer who is targeting young, homeless men. Also, Tiffany and Scola don’t see eye to eye on how to handle the case or the difference between partners and co-workers, on the CBS Original series FBI, Tuesday, Oct. 12 (8:00-9:00 PM, ET/PT) on the CBS Television Network, and available to stream live and on demand on Paramount+. s04e04 4×04 4.04 s4e4