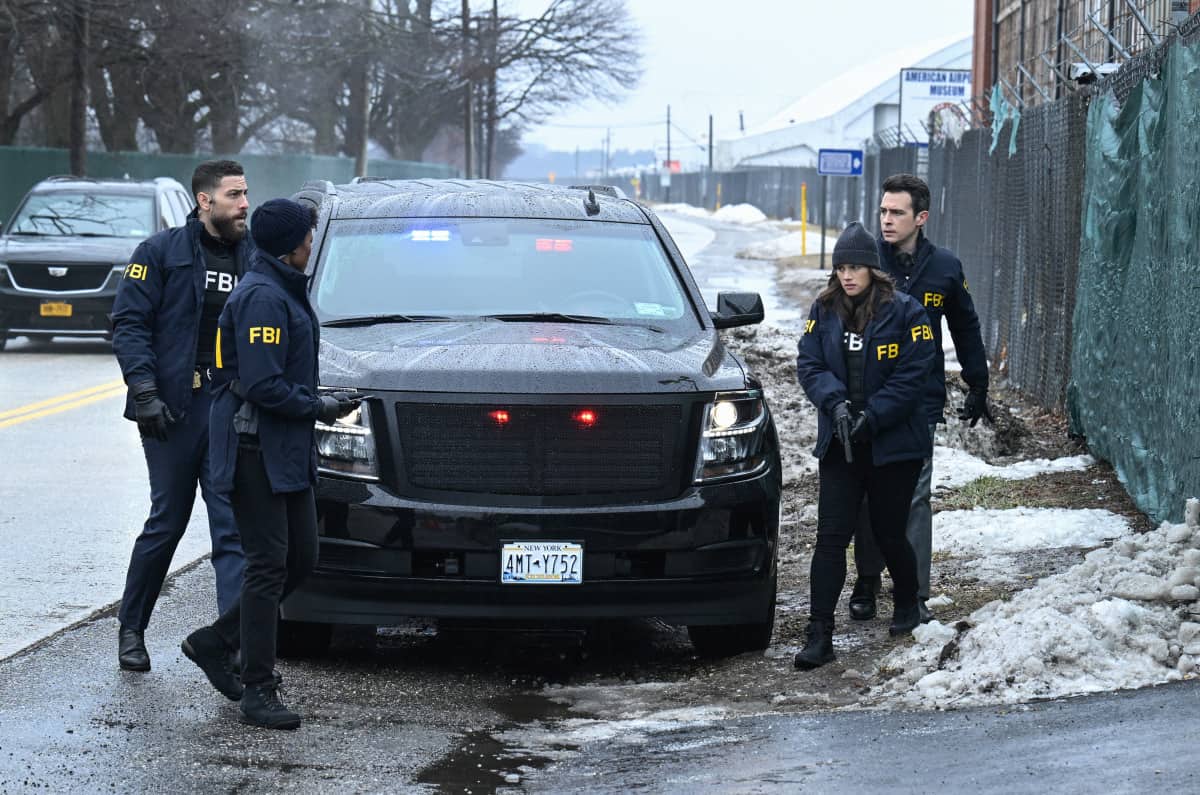 FBI Season 4 Episode 15 Photos Scar Tissue – The team realizes they have a cross-country serial killer on their hands, after another body is found bound with the same sophisticated knot as their local victim. Also, the case has ties to Isobel’s father, Robert (Nestor Serrano), and his hotel, leading to revelations about their fractured relationship, on the CBS Original series FBI, Tuesday, March 22 (8:00-9:00 PM, ET/PT) on the CBS Television Network, and available to stream live and on demand on Paramount+*. s04e15 4×15 4.15 s4e15