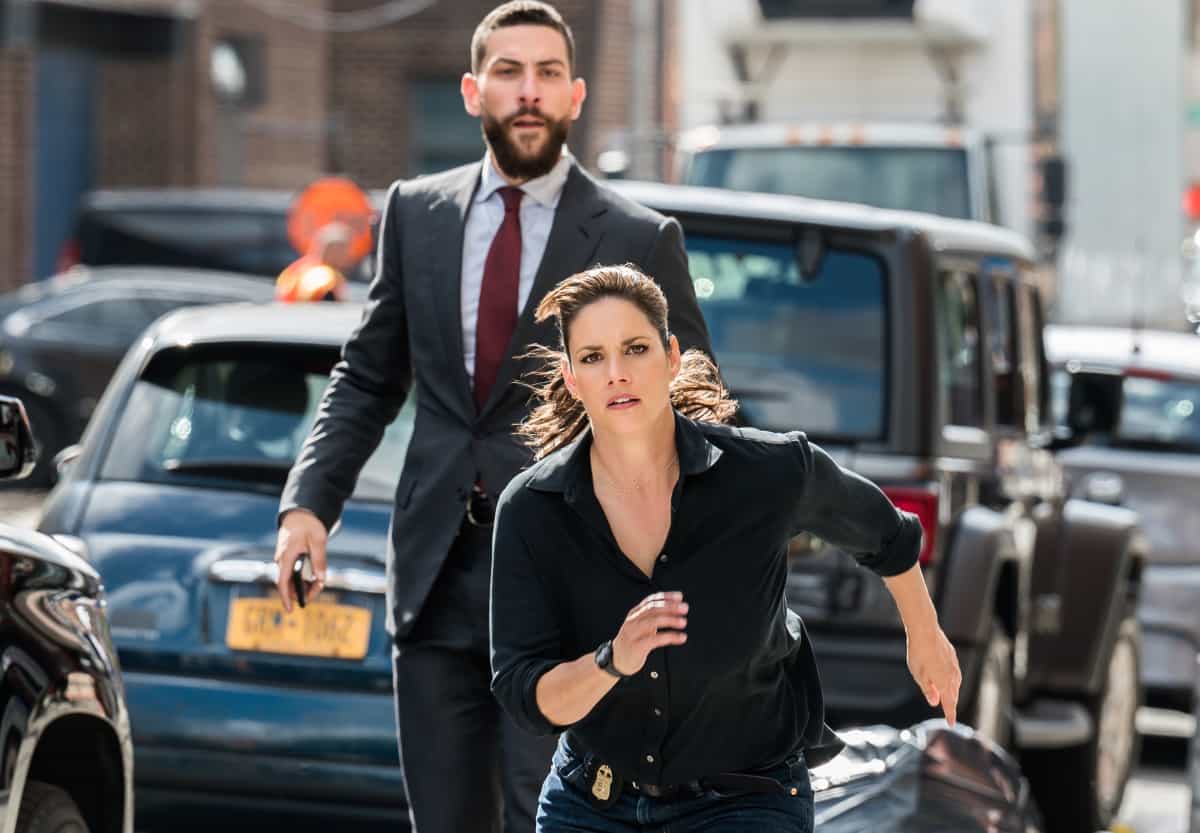 FBI Season 4 Episode 6 Photos Allegiance – The team must track down a shooter targeting detectives from the same precinct and unit, while facing mounting tension from the NYPD. Also, Tiffany finds that her NYPD roots may be influencing her view of the situation, on the CBS Original series FBI, Tuesday, Nov. 9 (8:00-9:00 PM, ET/PT) on the CBS Television Network, and available to stream live and on demand on Paramount+. s04e06 4×06 4.06 s4e6