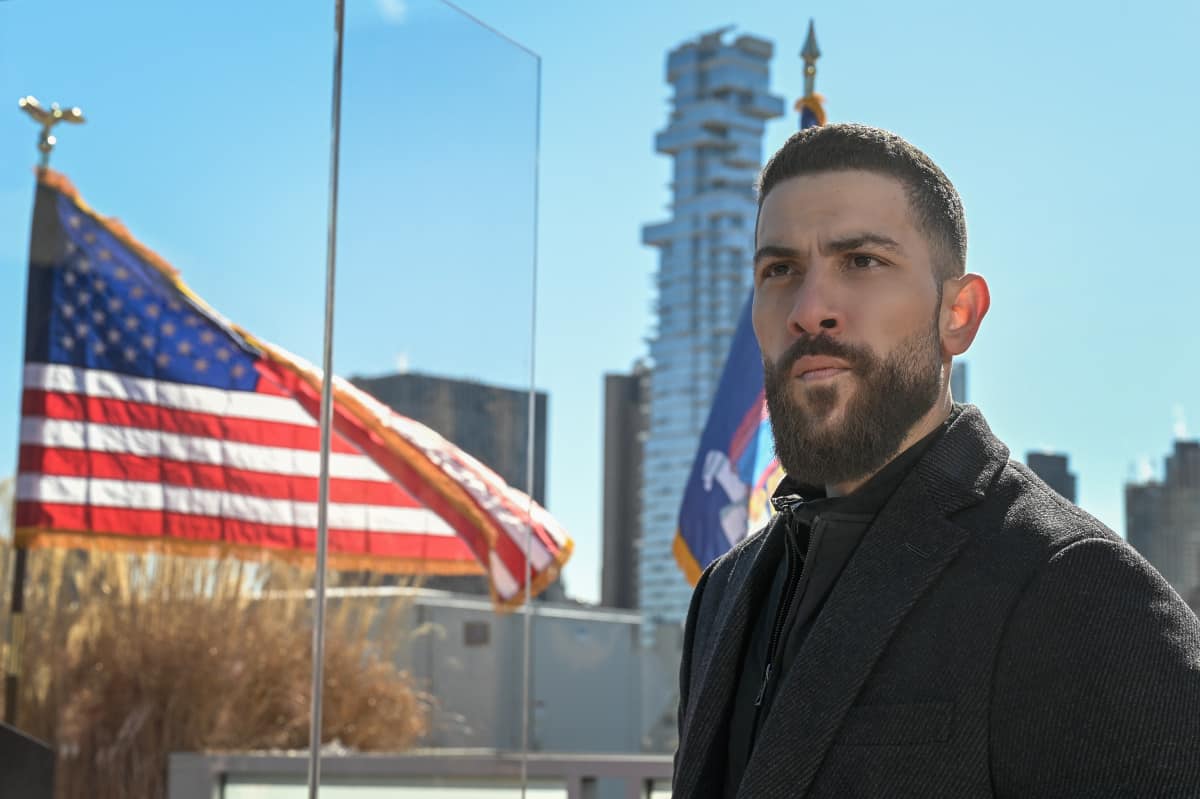 FBI Season 4 Episode 16 Photos Protective Details – After an ICE agent is fatally shot at an ICE vs. DEA hockey game, the team attempts to find the shooter who they believe may also be targeting Congressman Curtis Grange (Brett Cullen), who was at the same game, on the CBS Original series FBI, Tuesday, March 29 (8:00-9:00 PM, ET/PT) on the CBS Television Network, and available to stream live and on demand on Paramount+*. s04e16 4×16 4.16 s4e16