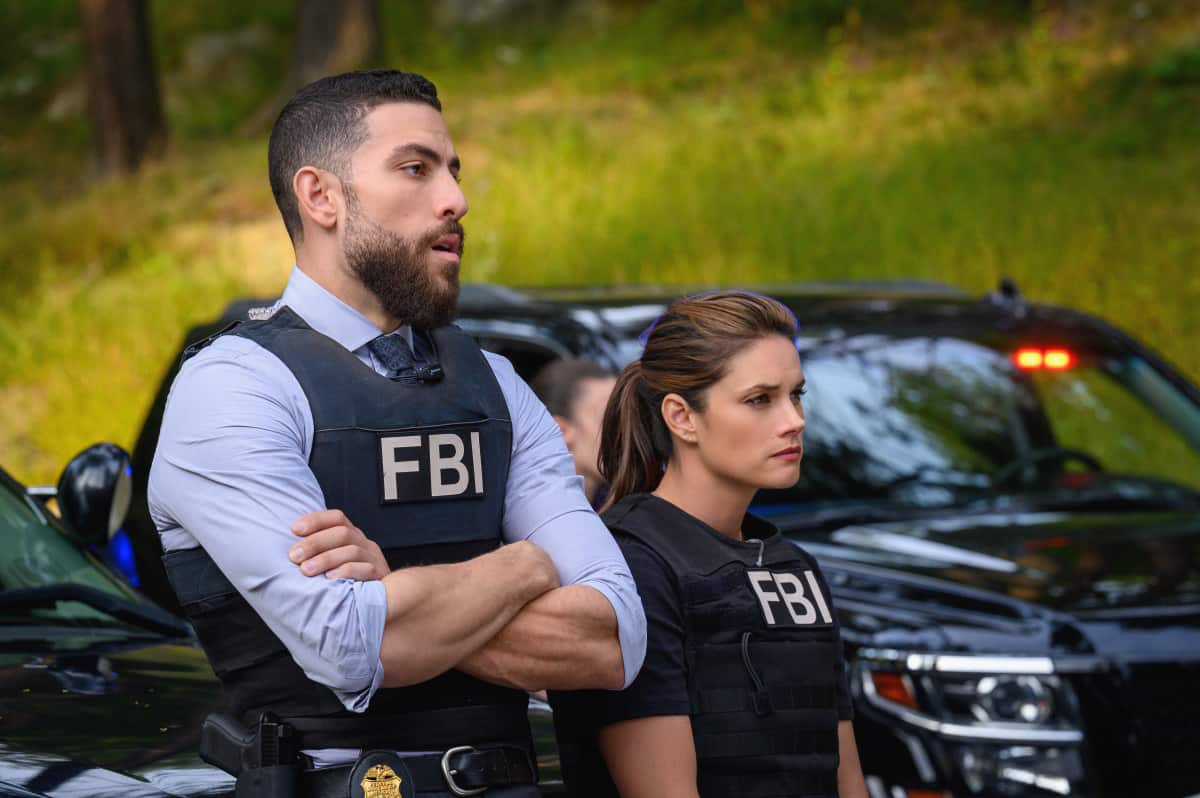 FBI Season 4 Episode 5 Photos Charlotte’s Web – After a suburban woman is kidnapped from her home, the team looks into trysts on both sides of a seemingly perfect marriage. Also, OA feels pressure from Mona to make changes in his career path, on the CBS Original series FBI, Tuesday, Nov. 2 (8:00-9:00 PM, ET/PT) on the CBS Television Network, and available to stream live and on demand on Paramount+. s04e05 4×05 4.05 s4e5