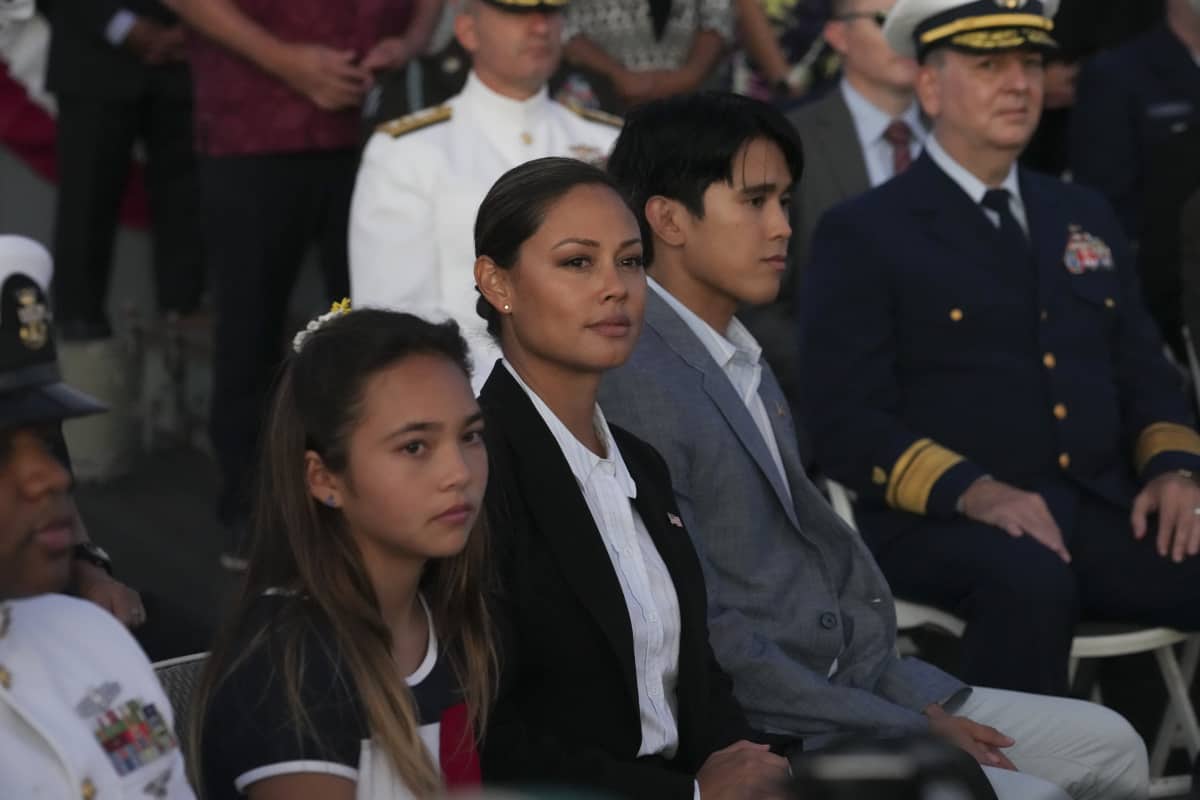 NCIS HAWAII Season 1 Episode 9 Photos Impostor – The NCIS team investigates a cold case involving WWII-era bones on the 80th anniversary of the Pearl Harbor bombings, and are shocked to learn they belong to a 100-year-old survivor of the attack, on the CBS Original series NCIS: HAWAI`I, Monday, Dec. 6 (10:00-11:00 PM, ET/PT) on the CBS Television Network, and available to stream live and on demand on Paramount+*. s01e09 1×09 1.09 s1e9