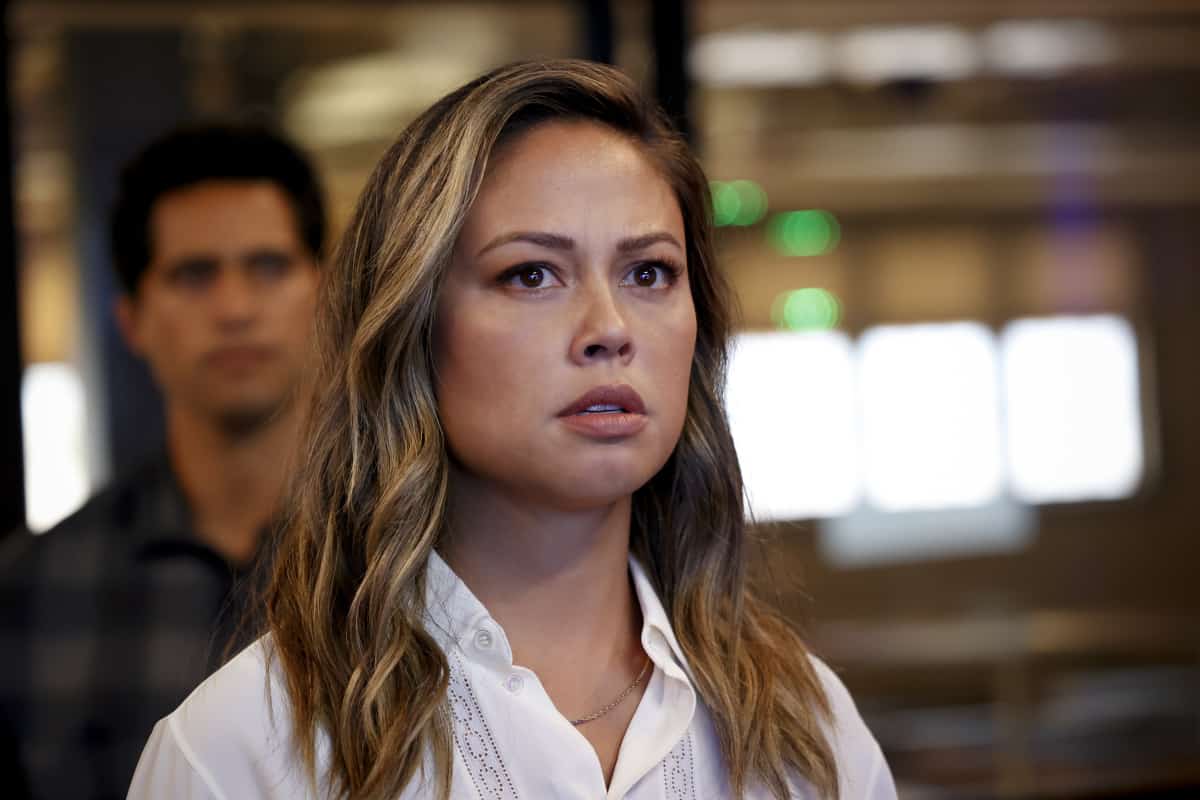 NCIS HAWAII Season 1 Episode 3 Photos Recruiter – Kai goes undercover with one of Hawai`i’s oldest surf gangs when a petty officer who’s trying to help wayward kids find a new path in the Marines is murdered, on NCIS: HAWAI`I, Monday, Oct. 4 (10:00-11:00 PM, ET/PT) on the CBS Television Network, and available to stream live and on demand on Paramount+. s01e03 1×03 1.03 s1e3