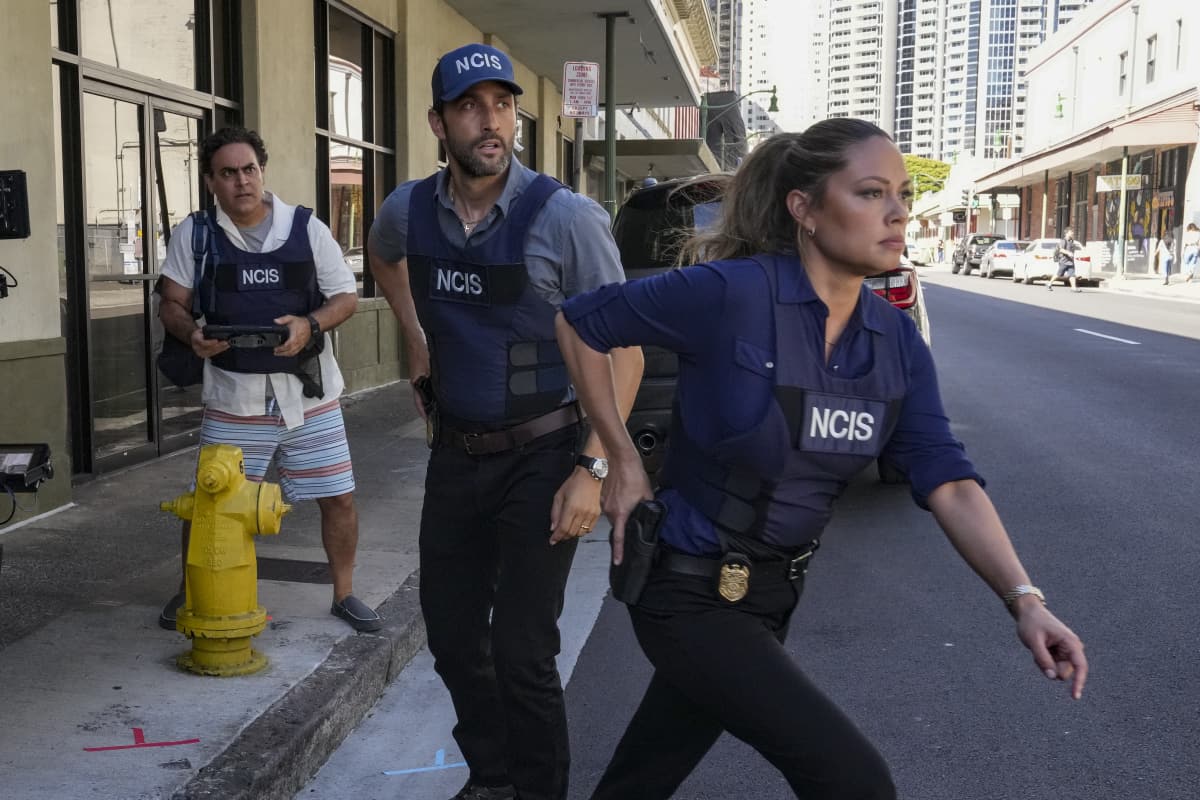 NCIS HAWAII Season 1 Episode 2 Photos Boom – Tennant and NCIS must take down a notorious team of international thieves using WWII explosives on armored trucks before they complete their final big job and disappear. Also, Kai searches for a new place to live; Lucy and Whistler have a standoff about their previous encounter; and Ernie’s mission in the field is more alarming than he expected, on NCIS: HAWAI`I, Monday, Sept. 27 (10:00-11:00 PM, ET/PT) on the CBS Television Network, and available to stream live and on demand on Paramount+. s01e02 1×02 1.02 s1e2