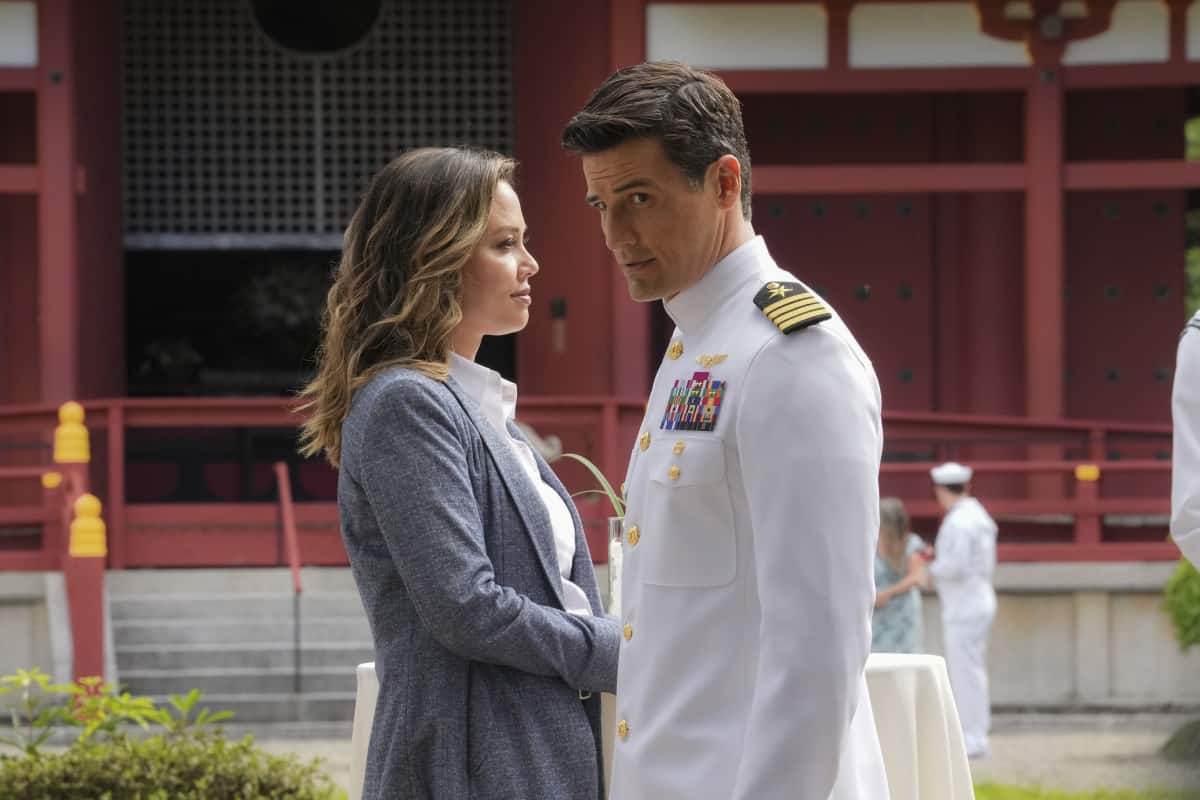 NCIS HAWAII Season 1 Episode 5 Photos Gaijin – When a Japanese sailor is killed on American soil and evidence links the case to the previous murder of the victim’s girlfriend back in Japan, NCIS must find the murderer before the wrong person is accused and the case triggers a diplomatic crisis. Also, Captain Milius makes a personal request to Tennant, on the CBS Original series NCIS: HAWAI`I, Monday, Oct. 18 (10:00-11:00 PM, ET/PT) on the CBS Television Network, and available to stream live and on demand on Paramount+. s01e05 1×05 1.05 s1e5