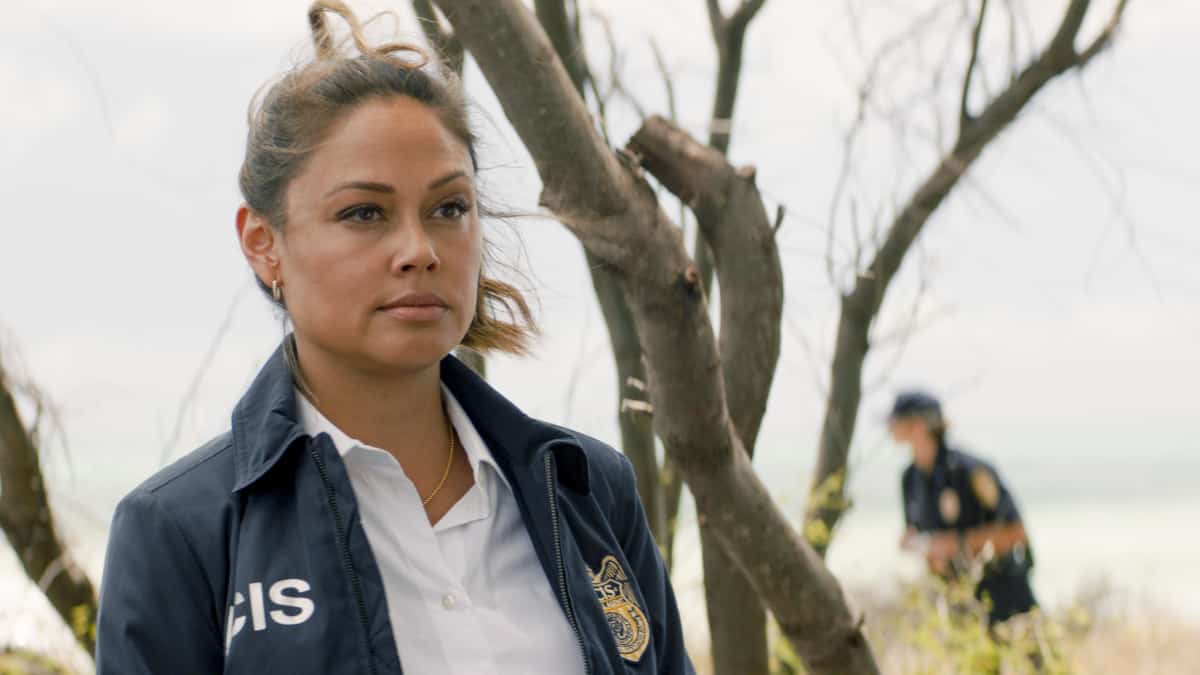 NCIS HAWAII Season 1 Episode 7 Photos Rescuers – When a Navy petty officer is murdered, Jane and the team investigate while protecting the victim’s friend and colleague, on the CBS Original series NCIS: HAWAI`I, Monday, Nov. 8 (10:00-11:00 PM, ET/PT) on the CBS Television Network, and available to stream live and on demand on Paramount+. s01e07 1×07 1.07 s1e7