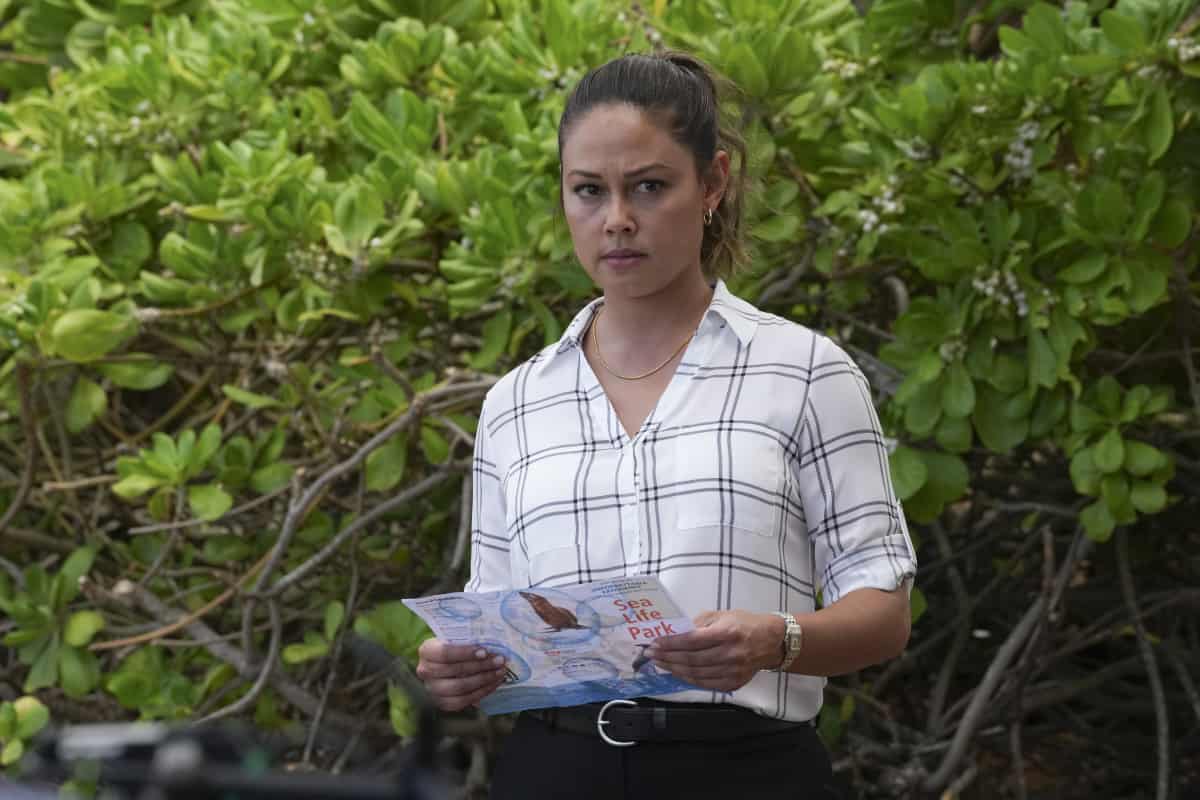 NCIS HAWAII Season 1 Episode 6 Photos The Tourist – When Tennant and NCIS are tasked with finding a kidnapped globe-trotting social media star, they find that she is not who her husband, or her followers, think she is. Also, the team is at odds with Whistler, who has an agenda of her own, on the CBS original series NCIS: HAWAI`I, Monday, Nov. 1 (10:00-11:00 PM, ET/PT) on the CBS Television Network, and available to stream live and on demand on Paramount+. s01e06 1×06 1.06 s1e6