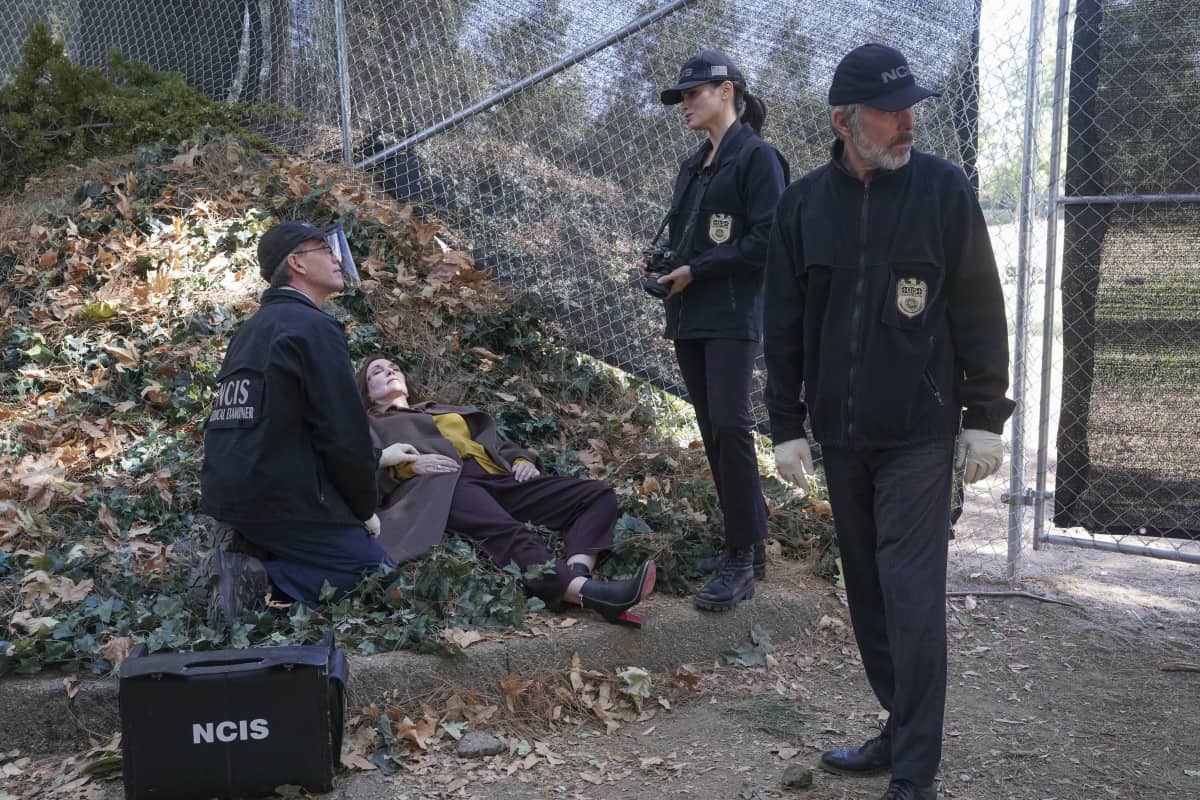 NCIS Season 19 Episode 9 Photos Collective Memory – When a hotshot financial advisor is found shot at a naval station, NCIS investigates the case by interviewing the victim’s three-dimensional hologram of herself, which she created before her death, on the CBS Original series NCIS Monday, Dec. 6 (9:00-10:00 PM, ET/PT) on the CBS Television Network, and available to stream live and on demand on Paramount+. s19e09 19×09 19.09 s19e9